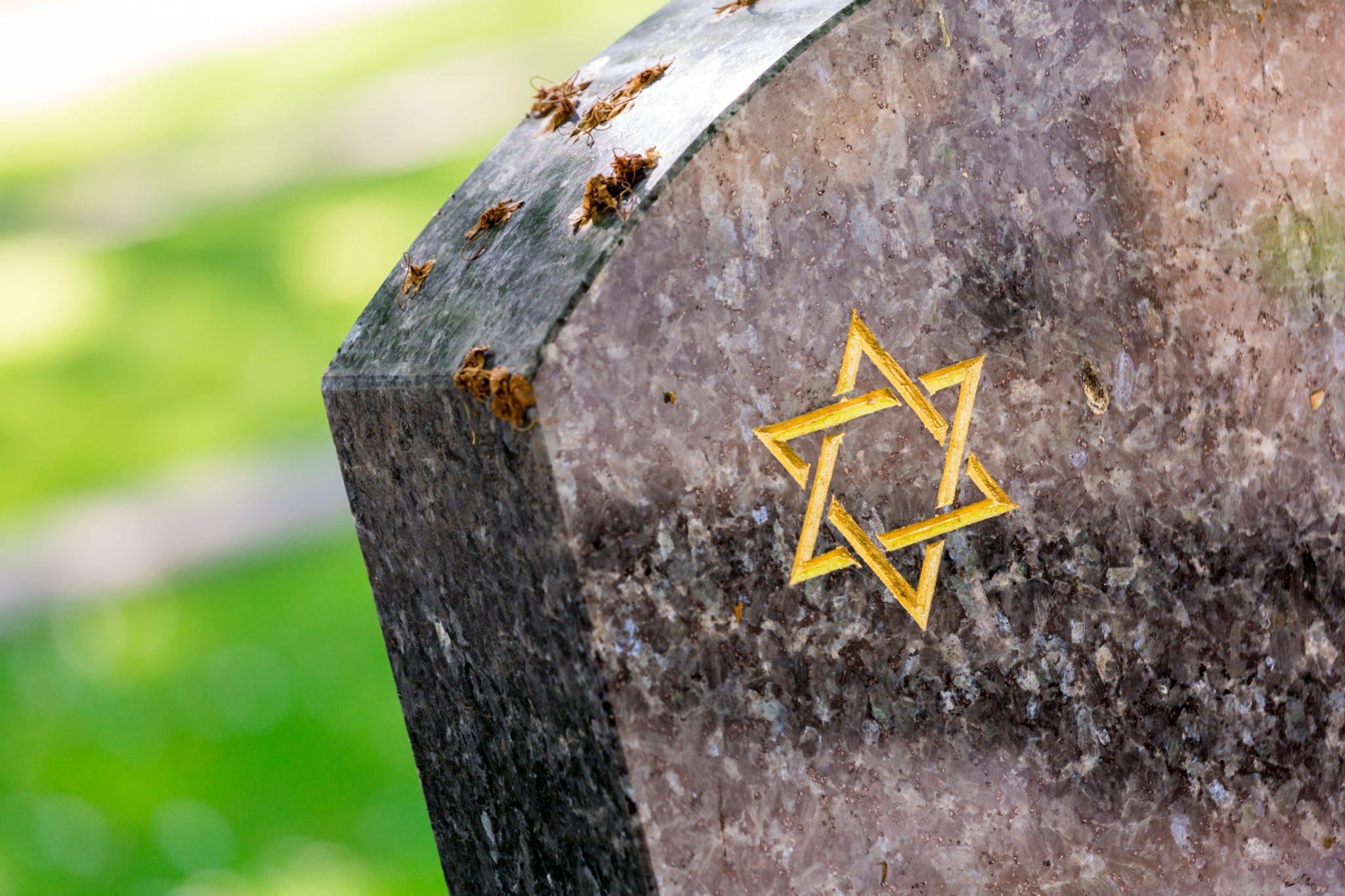 I am grateful beyond words for Young Israel of Orange County, for the blessings of such a congregation and shul. You have blessed me more than I ever can repay, and your kindnesses towards my dear precious wife of 20 years, your Rebbetzin Ellen z”l, both during this horribly painful time of her passing and also significantly during the exciting years of her extraordinary life, are beyond anything I can describe. In her 12-plus years as your Rebbetzin, you made her feel deeply appreciated, honored, and extraordinary. She became the finest of Rebbetzins, beyond anything she ever imagined she would be, and she often shared with friends and relatives her deep pride in the shul we all created together. Remember: A Rav and Rebbetzin who create a shul without congregants have not created a shul, but a mirage and a hallucination. You made it a shul. You are the congregation she could teach both by formal instruction and by setting and living by her personal example. You are the shul for whom she could cook Shabbat meals, with whom she could sing zemirot and bentsching at the Shabbat, Yom Tov, and Sukkot tables; and whom she could energize to dance with her at Simchat Torah, Chanukah, Purim, Bar Mitzvas, Uffruffs, and Weddings. She cared so very deeply, to the depths of her soul, for everyone, and your tsunami of condolences reflect that you perceived and received that love. She loved meeting anyone who asked to meet at Coffee Bean for one-on-one schmoozes, and she welcomed opportunities to offer pastoral care at home. She was extraordinary, and I am grateful that so many, in Orange County and outside, not only perceive intellectually but feel innately what we all have lost.

The 10 separate Zoom Shiva sessions were transformative, for me and for many others who have written me. While there is something lost by meeting electronically for shiva rather than in person, there also was something uniquely paradigm-changing during that week. In Zoom a host tends to lead a discussion. A mourner knows better than does anyone else at the shiva what he or she needs to hear by way of condolence. Thus, the sessions all were deeply focused and comprised the most wonderful, meaningful, sensitive, moving, and sometimes tearful remembrances of Rebbetzin Ellen z”l. Unlike in-person shiva, where often there are various small satellite chit-chat groups going on simultaneously, all within earshot of the mourner and amid the grieving, often marked by giggles and laughter, as those side-groups move towards their own fun conversations, with people returning to a catering spread of foods reminiscent of a bris or an engagement party, this was both a somber and a celebratory shiva that was warm, deep, and always focused on perpetuating Ellen’s memory in life, keeping it focused on Ellen z”l and the deeds and memories by which she personally touched so many. In all, some 200 people participated meaningfully, from throughout America and from Israel, and I truly came away deeply comforted with the knowledge that, as one dear participant said, Ellen’s memory will live on forever. Even as we called to memory special ways Ellen touched each of us, we also learned many new things about her, as childhood friends, coworkers, and “pre-Dov” friends from her San Fernando Valley/Shaarey Zedek years all painted pictures and added new pieces to the growing jigsaw puzzle that, despite her multi-dimensional life, all ended up fitting together.

Expressions of condolence came from our shul members, from many others throughout Orange County, from Ellen’s family, her friends of 20 years in the San Fernando Valley of Los Angeles, her former coworkers of 31 years at UCLA, childhood friends from Binghamton where she grew up and from Syracuse University where she studied, and also from my own family, social, and professional circles.

I am emailing personal thanks over these next two weeks, G-d willing, to the many who have written condolences to me by email, who have postal-mailed cards, postal-mailed handwritten letters, who have sent monetary donations of tzedakah to our shul in Ellen’s memory, who visited at Zoom Shiva, who have sent donations to Nina Varkel and OC Kosher to provide me with meals, and who attended the funeral in Israel. More than 600 people in the aggregate have viewed the livestreams and the recordings of the funeral and hesped (eulogy), and that also has given me deep comfort.

I now have evolved a new understanding as to why חז׳׳לChazal, our Rabbinic Sages of Yore, established not one but two mourning periods: one for the first seven days (שבעה shiva) and a second period that runs for another 23 days ( שלושים shloshim). The first period seems to serve three discernible purposes: (i) offers an avenue and outlet for people outside the immediate family, like friends and coworkers, to give voice to their own loss in a group setting where others will understand, (ii) enables those same people to demonstrate caring and assuring the mourner(s)/survivor(s) they are not alone in feeling their loss and grief, and (iii) ties up the mourner(s) so exhaustingly with dealing with shiva — all the nonstop visitors, all the callers — that the mourner(s)/survivor(s) do not have an opportunity to grieve with their full emotional despair nor even to grieve or mourn much at all. But then a week passes, and everyone else understandably move on with their lives. Only then, as the hectic week of shiva ends, do the survivors, the mourners, finally have time to mourn, but now that private mourning is a bit less overwhelming and despairing because a week has passed, and the shock and despair are reduced a notch by the passage of a bit of time to gain perspective.

Again, please bear with me as I respond to every kind and thoughtful expression of caring, whatever its format was. I hope to have responded to each and every one within the next two weeks, three weeks maximum.

My mourning period continues, as Shiva has ended and I remain in Shloshim (the 30 days) until August 7.

Dov Fischer
Follow Their Stories:
View More
Rabbi Dov Fischer, Esq., is Vice President of the Coalition for Jewish Values (comprising over 2,000 Orthodox rabbis), was adjunct professor of law at two prominent Southern California law schools for nearly 20 years, and is Rabbi of Young Israel of Orange County, California. He was Chief Articles Editor of UCLA Law Review and clerked for the Hon. Danny J. Boggs in the United States Court of Appeals for the Sixth Circuit before practicing complex civil litigation for a decade at three of America’s most prominent law firms: Jones Day, Akin Gump, and Baker & Hostetler. He likewise has held leadership roles in several national Jewish organizations, including Zionist Organization of America, Rabbinical Council of America, and regional boards of the American Jewish Committee and B’nai B’rith Hillel Foundation. His writings have appeared in Newsweek, the Wall Street Journal, the New York Post, the Los Angeles Times, the Federalist, National Review, the Jerusalem Post, and Israel Hayom. A winner of an American Jurisprudence Award in Professional Legal Ethics, Rabbi Fischer also is the author of two books, including General Sharon’s War Against Time Magazine, which covered the Israeli General’s 1980s landmark libel suit. Other writings are collected at www.rabbidov.com.
Most Popular
Sign up to receive our latest updates! Register