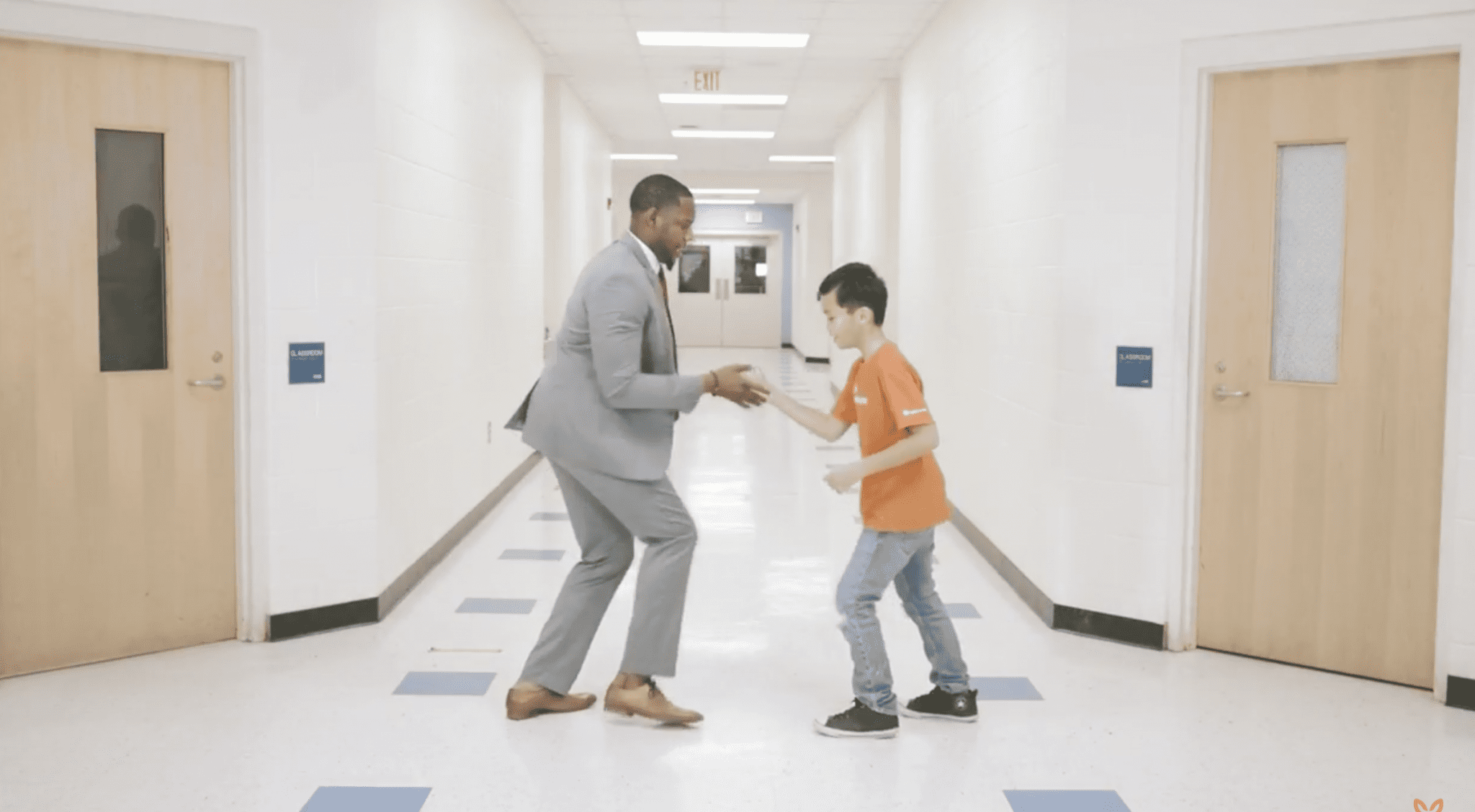 The lawmakers, with the support of the Republican governor, seek to protect people in the individual market from a massive premium spike and the possible departure of the only statewide insurer from that market.

Vincent DeMarco, president of the Maryland Citizens Health Initiative President, told the Washington Post. “It was a brilliant idea to capture the federal money for a year.”

Except that it wasn’t.

Raising taxes strikes taxpayers, at least, as the default solution to everything. Beyond the “F” for originality, it appears rather harebrained regarding its potential effectiveness. Taxing insurance companies as a means to lowering insurance premiums seems about as sensible as hiking landlord mortgages as a way to lowering rents.

Cathartic? Sure. Effective? Not at all.

In the private sector, where imagination brings us driverless cars, drone deliveries, and phones that take pictures, act as video game consoles, and navigate our trips, creative solutions abound to solve the healthcare crisis.

• Amazon, which put Borders and Toys ‘R’ Us out of business, may do the same to many health insurers. They currently embark on a semi-secret “1492” project. Speculation focuses on the tech behemoth arranging services from hospitals, clinics, and physicians for employees of corporations and state governments to provide better services at lower prices. Amazon may provide digital files for patients that include realtime readings of heart rates, blood pressure, exercise patterns, and location. They seem poised to move from peddling books and gadgets to selling something for which Americans pay so much more.

• BusinessInsider.com details the growth of direct primary care businesses from just over 100 four years ago to about 800 now. For a flat fee of $50 to $150 a month, the outfits offer basic care without the bureaucracy and expense of insurance companies complicating matters. Remarkably, the model views insurance, set up to protect consumers from high costs, as a driver of high costs.

• CNBC reports on the growth of the micro-hospital. Dignity Health St. Rose-Dominican Neighborhood Hospitals specializes in such ventures. They deliver babies, replace hips, treat traumatic injuries, and much more. They refer patients with maladies requiring more specialized care to institutions better equipped for that. But the streamlined services refer about five percent of patients elsewhere.

• Healthcare apps and wearables, used by one in nine four years ago, now find about one in three adult consumers utilizing them, according to a survey by Accenture. Dr. Adam Licurse, writing in the Harvard Business Review, notes: “Healthcare providers, like retailers and other traditionally in-person businesses, need to prepare for a future where technology companies, focused solely on delivering care virtually, increasingly meet the needs of patients more conveniently and efficiently. Providers can either cede market sha0re and volume to these companies, or beat them at their own game by scaling their own virtual care services.”

• Even Lyft and Uber ride into the healthcare sector at high speeds. The companies partner with healthcare providers to bring patients to appointments for cheaper than medical transportation vans and other means.

Many of these endeavors inevitably fail. But they exhibit innovation and imagination. And some, because they make service easier and cheaper, surely succeed.

The government, which repeatedly punts on the problem, relies on the same failed ideas, with taxing insurance companies as a way to make insurance more affordable appearing as one of the more ridiculous alleged reforms.

With Americans spending more than $3.5 trillion annually on healthcare, a figure estimated to rise to $5.7 trillion by 2026, massive reforms certainly come. The country cannot afford to pay a fifth or more of the gross domestic product on one need with so many other needs (food, shelter, transportation, etc.) always looming.

A government that refuses to lead necessarily follows or gets out of the way.