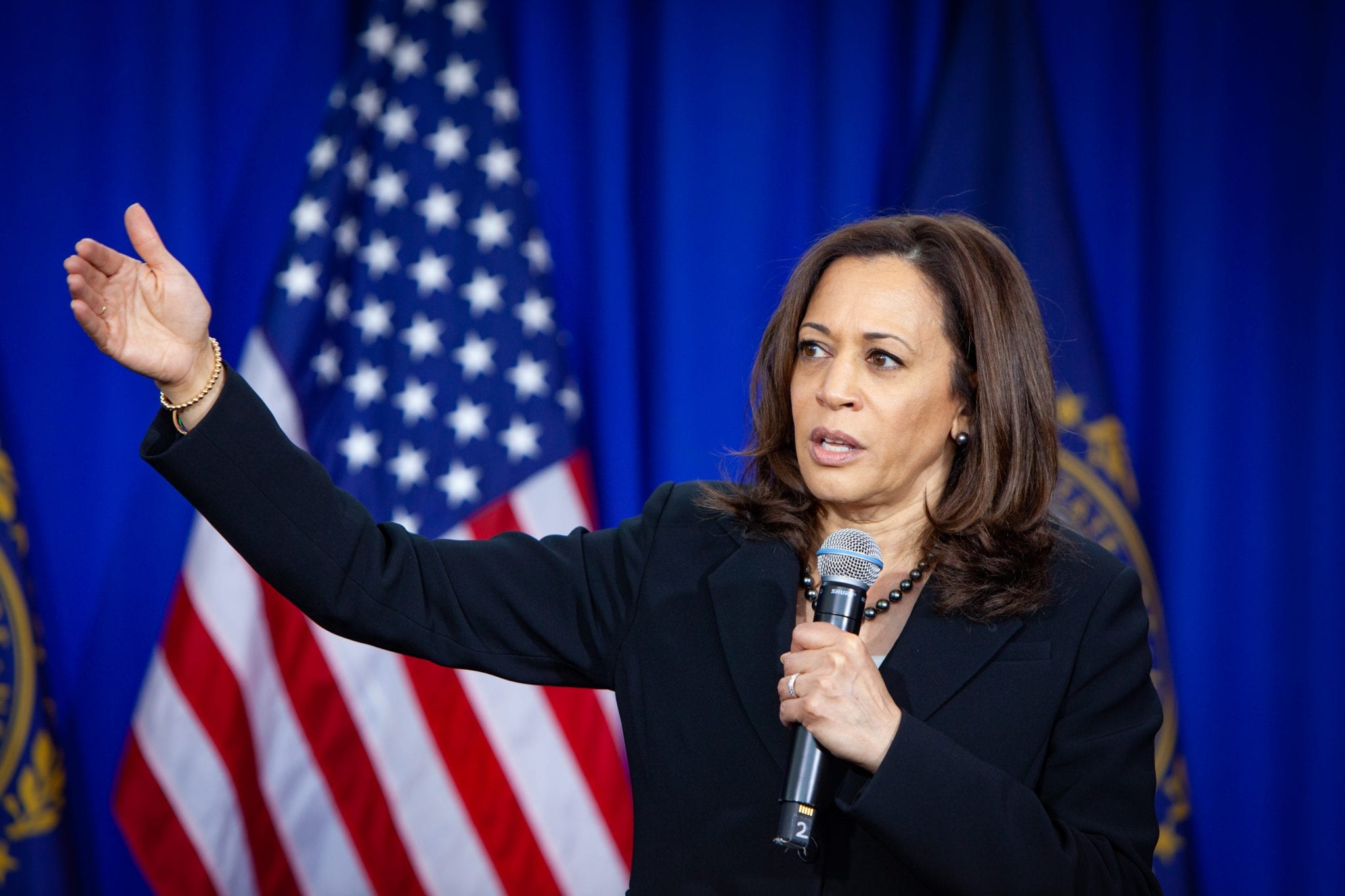 One of the many problems with politicians is that it seems like they’re in the outrage business. Some act as if they won’t be needed unless there is some extreme wrong or insufferable unfairness to address. That’s how we end up with politicians fighting mostly imaginary battles, which they propose to address through great sound bites and bad policies.

The latest case in point is presidential hopeful Kamala Harris’s plan for “Holding Corporations Accountable for Pay Inequality in America.”

The Democratic California senator’s stated goal is to produce a world with “equal pay for equal work.” There’s nothing wrong with that, of course, if there’s actually a problem. In her new report, she claims, like many others before her, that this is indeed an issue and that “women who work full time are paid just 80 cents, on average, for every dollar paid to men.” That’s the foundation of her report, and that number is actually meaningless.

The way she calculated this pay gap was by taking everyone who works 35 hours or more a week for the full year to find the median for women and the median for men. The problem is that these numbers don’t compare women with men who perform the same jobs, work the same number of hours and have the same education. In addition, the work of Harvard economist Claudia Goldin, whose work is impossible to ignore on the left, has shown that when measured properly, the small pay gap that remains still isn’t the product of discrimination.

Instead, Goldin finds that men and women are paid differently because women demand what she calls “temporal flexibility.” As she explained a few years ago in a “Freakonomics” podcast interview, this means “anything that leads you to want to have more time.” Others call it the “caregiver” or “mommy tax.” Some women care for children or aging parents, which requires more flexibility in the workplace — a choice or necessity that leads to differences in job selection for women and men.

There are reasons to believe that as the workplace continues to evolve and with more telecommuting, maybe more paternal involvement in children’s lives and a greater willingness of clients to substitute one worker for another (like when consumers go to the pharmacy and don’t care which pharmacist they see because they are almost perfect substitutes to one another), we will see even greater convergence between men’s and women’s job selections.

In other words, Harris is barking up the wrong tree and using shoddy data. Then she doubles down with incredibly foolish public policy. Always the enforcer, she wants to require employers with more than 100 workers to go through the trouble of proving to a federal bureaucrat that “they’re not paying women less than men for work of equal value” in exchange for an “Equal Pay Certification.” If they fail to do so, they’ll have to pay Uncle Sam “1% of their profits for every 1% wage gap they allow to persist.”

While that may sound like a bureaucratic nightmare, it’s probably even worse. Imagine the qualifying businesses having to prove that their roughly 80 million combined employees are paid according to their performance reviews and tasks. If everyone were working in factories and producing identical widgets, it wouldn’t be so hard. But that’s not what most businesses are like these days. Think about the work produced at think tanks, law firms, or even hospitals. How do employers report their employees’ divergence in creativity, entrepreneurial risk-taking, or managerial talents? Every wage gap will become a liability that, in the worst-case scenario, could be remedied by employing fewer women or scaling back on flexibility so that every job looks as similar as possible.

Finally, imagine the cost in terms of additional employees that would be required on the employer side just to comply with the certification requirement. The Equal Employment Opportunity Commission, which Harris would task with the certification, would have to add several hundred bureaucrats to its approved staff of some 2,300 employees if it wants to certify everyone in a timely fashion. Labor attorneys would probably come out ahead with new litigation resulting from the disagreements between the commission and businesses.

Yes, candidates on the campaign trail often come up with bad and outrageous ideas. Yet, in the Hall of Fame of poor policy proposals, this one may quickly rise to the top.