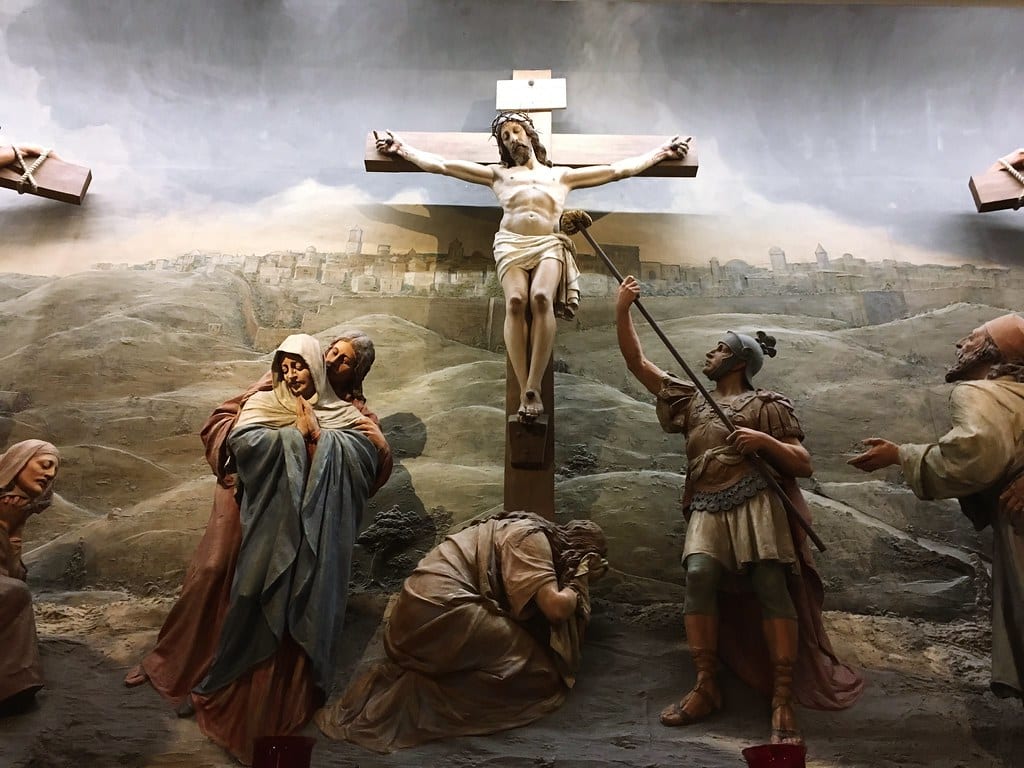 Cardinal Donald Wuerl “lies shamelessly” and “prevails upon” his chief of staff, Monsignor Charles Antonicelli, to “lie as well,” wrote Archbishop Carlo Maria Viganò in his bombshell memo last year. Where is Antonicelli today? He is serving the relatively new archbishop of Washington, D.C., Wilton Gregory, in the same capacity!

It is business as usual under Gregory, a protégé of the clericalist monster Joseph Bernardin, a biographical detail that explains many of Gregory’s corrupt instincts. I’m told that Gregory has moved into Wuerl’s old posh digs — a palatial Embassy Row penthouse into which he poured gobs of the faithful’s money without any accounting to them. Gregory’s tastes run in the same direction as Wuerl’s. Recall the fiasco that marked Gregory’s previous tenure  in Atlanta: his self-indulgent project to build a $2.2 million home in Buckhead that he had to abandon after running into post-Francis headwinds.

Gregory’s taste for high living, his imperiousness, and his status as an enabler of the gay mafia have earned him the nickname the “queen of the Nile,” a well-informed Church insider tells TAS. The queen of the Nile is now living in an estimated 12,000-square-foot penthouse, full of marble, luxurious carpets, and expensive artwork. And who is living with him? Bishop Mario Dorsonville, I’m told. Dorsonville was the dubious figure assigned to “supervise” Theodore McCarrick during his supposed penitential period while in residence with Dorsonville in a seven-figure home that I discovered last summer on the edge of American University’s law school (it turns out that the Washington Post knew about McCarrick’s safe house, too, but was too in the tank with the gay mafia to report it; Marty Baron’s “spotlight” looks like a pretty dim bulb these days.)

I’ve tried to interview Gregory, but he of course has dodged my many requests, in spite of his inaugural promise to be “transparent,” “honest,” and responsive to a “wounded” laity. I wanted to talk to him in particular about Monsignor Walter Rossi, whose low and squalid behavior cries out for an investigation.

Rossi, as I recounted in a previous column, violated my canonical rights on fraud with a “barring notice” that didn’t exist. Is Gregory okay with that duplicity? Is he comfortable knowing that one of the most important churches in America, a church that honors the purity of the mother of God, is currently in the hands of a credibly accused gay predator? As chairman of the board that runs the Basilica of the Shrine of the Immaculate Conception, Gregory could fire Rossi today. But he won’t. Gregory was clearly promoted by the crooked gang around Pope Francis to serve as an errand boy for Donald Wuerl.

Where is Wuerl these days? I’m told by a well-informed source that he has been living with Dorsonville in the aforementioned pad McCarrick occupied, but is now planning to move into the John Paul II Seminary. He has spent an enormous sum to build a retirement residence for himself on the first floor. How do the seminarians feel about this? “They are appalled,” says a source connected to the D.C. chancery. “The last thing they want is a disgraced, gay-mafia cardinal living near them. But Gregory is such a Wuerl flunkie that he is going to permit it, apparently.”

In fact, Gregory is going to elevate former Wuerl secretary Fr. Carter Griffin, another Rossi type, to the rectorship of the seminary, says a chancery-connected source, who also points out another astonishing item on his resume: Griffin was McCarrick’s last secretary as archbishop.

So much for Gregory giving the archdiocese of D.C. a “fresh start.” His regime represents more of the same: from lame liturgies, slipshod sermons, and tired left-wing politics to an unpunished gay mafia that exploits the docility and generosity of the faithful while sabotaging their children’s faith.

Firing Rossi is the first and easiest task he could perform. But as one of his old colleagues noted to TAS, Gregory is simply too compromised “to do the right thing.” He adds that Gregory’s faith isn’t entirely “empty,” but it is so riddled with political correctness that he lacks the courage or even the common sense to stop a gay predator like Rossi from defiling the “house of Mary” at a feverish moment of wholly justified public outrage.