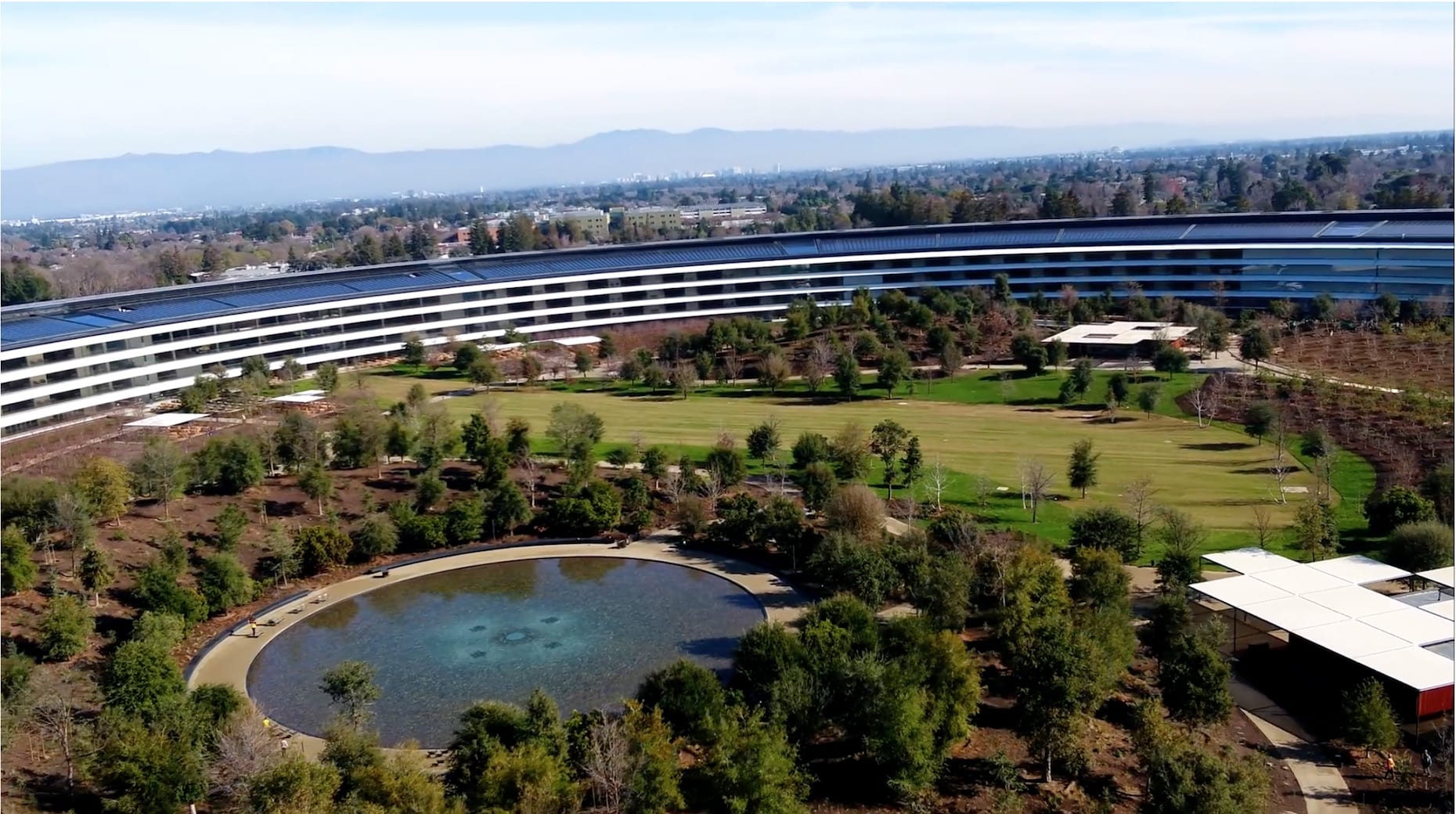 A job listing describes the endeavor as “an independent medical practice exclusively dedicated to delivering Passionate, Compassionate, and Effective Healthcare to Apple employees and their families” through “multiple stunning, state of the art Wellness Centers” and “enabled by beautiful and seamless technological experiences.” It all sounds not very Marcus Welby.

The future is here.

CNBC’s report follows the announcement by Amazon, Berkshire Hathaway, and JP Morgan of a tech-heavy joint venture to provide better healthcare at cheaper cost to employees.

“The ballooning costs of healthcare act as a hungry tapeworm on the American economy,” Warren Buffett expressed in announcing the venture. “Our group does not come to this problem with answers. But we also do not accept it as inevitable. Rather, we share the belief that putting our collective resources behind the country’s best talent can, in time, check the rise in health costs while concurrently enhancing patient satisfaction and outcomes.”

In other words, they think they can do it better and for cheaper than what now exists. Like Apple, they serve only their employees — for now.

But for how long?

If Apple, or the Jeff Bezos-Warren Buffett-Jamie Dimon venture, streamlines their healthcare subsidiaries the way they have streamlined other endeavors, their projects may be for export beyond Cupertino, Omaha, Seattle, and Manhattan.

It does not take much imagination to see these ventures succeeding.

One part of the equation involves the track record of those involved. Jeff Bezos, the wealthiest man in the world, Warren Buffett, the greatest investor who ever lived, and Apple, the brand enjoying perhaps the greatest loyalty among consumers, succeed at, well, success. Who bets against them?

The other part of the equation offers perhaps more optimism to the healthcare upstarts. The discouraging state of the healthcare industry provides encouragement to these ventures. Americans spend more on healthcare than all but three countries spend on everything. Researchers affiliated with the Centers for Medicare and Medicaid Services estimated earlier this month that by 2026 Americans spend $5.7 trillion on healthcare costs. This amounts to slightly under 20 percent of gross domestic product.

The titans of industry invading this industry do so for not entirely philanthropic purposes. Not only does the motivation of profits loom in a sector so enormous, but following the status quo means operating in an environment less than optimal for the bottom line as well. Insurance costs act as an enormous weight bringing down businesses. The National Business Group on Health reports that the average large businesses, which includes Amazon, JP Morgan, Berkshire Hathaway, and Apple, spends $14,156 per employee on coverage this year. Apple and the others need to tackle healthcare if they wish to grow to their potential.

This holds true for the United States, too. This explains why the Fourth Estate increasingly pays attention to the changes in employee coverage at several of America’s largest companies. Presumably, if they succeed within their own companies, they might go large. Cutting, say, 30 percent off the annual healthcare costs of their employees would translate to saving Americans a trillion dollars annually when projected upon the entire medical-insurance-government welfare sector.

General Motors CEO Charles Wilson’s famous quip that “what was good for our country was good for General Motors, and vice versa” applies here. What works for Apple and Amazon, of course, does not always work for America. The report that Amazon paid no federal taxes on $5.6 billion in U.S. profits last year appears as an exception to Wilson’s axiom. But if Apple, Amazon, and the others apply their models of efficiency to such an inefficient part of the economy as healthcare, then Apple, Amazon, and the others, healthcare, and ultimately all Americans benefit.