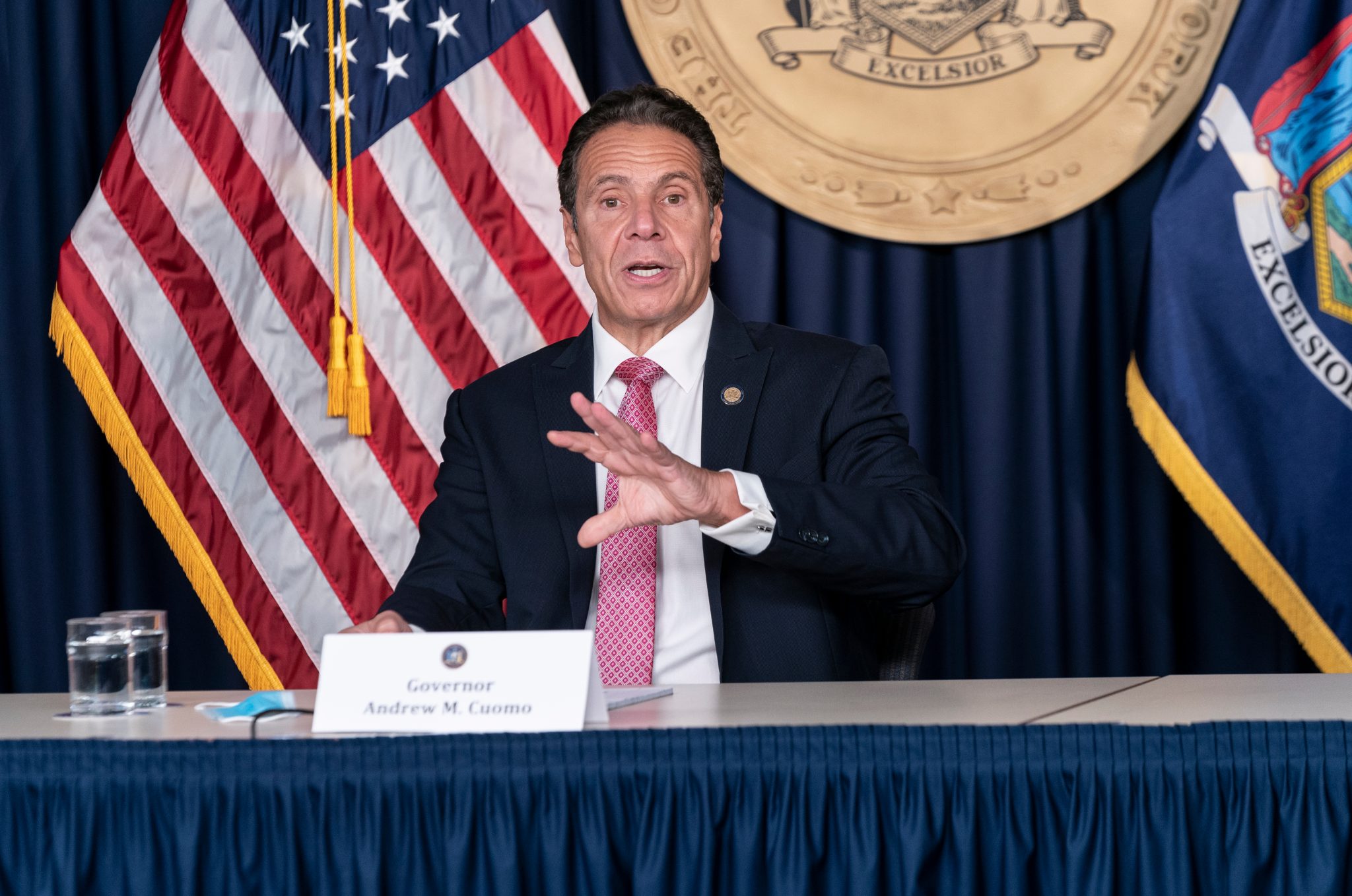 California Gov. Gavin Newsom announced last Tuesday that Washington, Oregon, and Nevada have joined California’s COVID-19 Scientific Safety Review Workgroup. The workgroup is comprised of public health and immunization experts who will independently review any FDA-approved COVID-19 vaccine before member states make the vaccine available to the public. The decision to delay access to any hypothetical vaccine is cause for concern in itself, but worse is that the pact among these four western states is part of a national strategy coordinated by Democrats to delegitimize a Trump COVID-19 vaccine.

By the end of July, the Trump administration’s Operation Warp Speed had already advanced two vaccines to Phase 3 of FDA testing, with three others joining them by October. Dr. Anthony Fauci, speaking at my own Cornell University’s homecoming weekend, indicated that a vaccine would likely be available by November or December of this year, and Pfizer CEO Albert Bourla indicated a similar arrival date last Tuesday. Politico reported last Monday that the Trump administration announced plans to alter policy to allow for COVID-19 vaccines to be covered by Medicaid or Medicare. From all metrics, it would appear a COVID-19 vaccine is coming soon and the federal government is prepared to disperse it.

Despite resounding consensus from the infectious disease and public health experts in the federal government, Democrats across the country have been engaging in a grand disinformation campaign regarding the efficacy of a COVID-19 vaccine released this year. Democrats have criticized the expedited process under the Trump administration, but every vaccine under consideration has undergone the same phases of review as under normal circumstances. They’ve simply sped up paperwork and the official approval processes.

New York Gov. Andrew Cuomo has repeatedly cast doubt on the legitimacy of any vaccine approved by the Trump administration. During his daily press conference on September 25, Cuomo told reporters, “New York State will have its own review when the federal government is finished with their review and says it’s safe,” casting doubt on the federal government’s approval process. On October 19, he told Good Morning America that the FDA and CDC “[don’t] have any credibility” and that “you’re going to need someone other than this FDA and this CDC saying it’s safe.”

Democratic vice-presidential candidate Sen. Kamala Harris has also sowed confusion regarding COVID-19 vaccines. In early September, she told CNN’s Dana Bash that she would not take Donald Trump at his word if he declared a COVID-19 vaccine safe and said in regards to the national infectious disease experts that “they’ll be muzzled, they’ll be suppressed, they will be sidelined.”

The narrative that a Trump COVID-19 vaccine is unsafe being pushed by mainstream Democrats is incredibly dangerous to public health. Distrust in vaccines has created public health crises in the past. Just last year, a high number of non-religious exemptions to vaccines in liberal hotspots like the Pacific Northwest and New York City led to the worst outbreak of measles in the U.S. since 1994.

Liberal criticism of vaccines is not necessarily a new phenomenon, but the politicization of the nation’s COVID-19 response has the risk of amplifying these unfounded concerns to those outside of liberal hotspots. Democratic campaigning against vaccines is affecting not just liberal perception of a vaccine but also Americans across the board. As it stands, the most recent STAT-Harris poll indicated that only 58 percent of Americans would get a COVID-19 vaccine as soon as it was available, down from 69 percent mid-August. The statisticians indicated growing concern over the politicization of the vaccine process as a reason for this sharp decline.

Hopefully, Democrats will tone down their rhetoric against a Trump vaccine once the outcome of the presidential election is determined. Yet even if they win, the damage to our public health institutions is already done. Even if only the coalition of western states limits initial access to vaccines, the distrust in vaccines will be national as Democratic leaders across the country cast doubt on the efficacy of the vaccine.

Given current perception of a COVID-19 vaccine, we may struggle to reach the estimated 70 percent of Americans vaccinated necessary for herd immunity. With half of the nation’s political leadership questioning the validity of forthcoming vaccines, one can expect that even more Americans will not get vaccinated. Whether motivated by politics or just plain confusion, Democratic doubt has the risk of prolonging the pandemic well past the initial release of a viable vaccine.