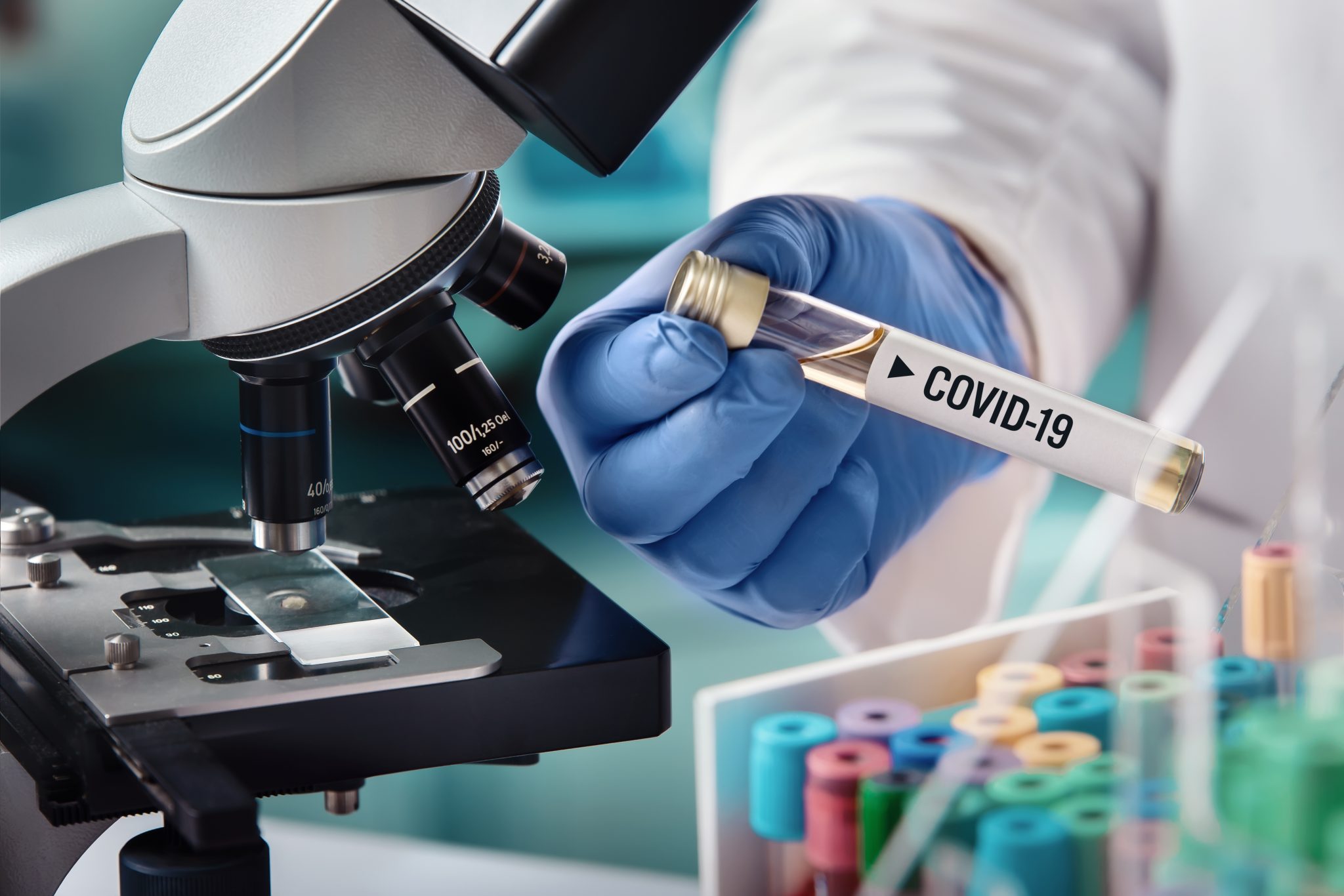 On Monday, pharmaceutical company Moderna announced that its COVID-19 vaccine has entered Phase 3, a large-scale testing for its effectiveness among the general population. Moderna is one of several pharmaceutical companies partnered with Trump’s Operation Warp Speed, which is intended to produce at least 300 million vaccine doses by January 2021.

According to the CDC, Phase 3 trials involve thousands of participants and are meant to test the safety and efficacy of a potential vaccine. Phase 1 trials consist of small groups receiving the vaccine. Phase 2 trials subjects include the subgroups the vaccine is intended for — in this case patients over 55 years old. Phase 3 trials are then expanded to determine efficacy for the general population. Thirty thousand participants, the first Americans to be tested, are expected to be enrolled in this trial.

Typical Phase 3 pharmaceutical trials for experimental drugs and treatments operate on a much smaller scale and take much longer to receive FDA approval. Participants in trials range from 1,000 to 3,000 people. Approval can take anywhere from one to four years for a typical drug.

The Trump administration’s deregulatory efforts in March and April have paid off. Phase 3 trials are being scaled up to 10 times the typical 3,000, allowing for more precise and accurate results. Official approval, which would have taken up to four years, could be almost immediate. Trump has removed much of the regulatory red tape in order to get the vaccine out as safely and quickly as possible. Industry specialists recommend a one-year follow-up on  immune response, but that is not expected to factor into regulatory approval. Follow-ups would check with those vaccinated to measure their immunity.

Moderna has received $955 million in funding from the federal government since being contracted to produce a vaccine. The company had previously received $483 million for the success of its early-stage trials and received upon announcement that its vaccine was entering Phase 3.

Johnson & Johnson has received from the federal government $456 million for its Phase 1 vaccine trials. AstraZeneca, in conjunction with the University of Oxford, were provided with $1.2 billion in May with hopes of starting Phase 3 trials as early as October. Pfizer signed a $1.95 billion contract on July 23 to manufacture 600 million doses of their vaccine exclusively for the United States. Currently in the last stages of testing in Europe, Pfizer has promised they will have 100 million of those doses available by the end of the year.

Trump has removed much of the regulatory red tape in order to get the vaccine out as safely and quickly as possible.

All federal funding to vaccine development has come from the $9.5 billion appropriated to the National Institute of Health and the Department of Health and Human Services included in March’s CARES Act.

A produced vaccine is only the beginning of a long process of recovery. Difficult questions arise: who is the first to get the vaccine? If a vaccine requires two doses, as some research suggests, how do we ensure accessibility with our limited resources?

And once vaccine production makes it viable for everyone to receive a vaccine, will they take it? A recent poll shows that 20 percent of Americans are opposed to taking a COVID-19 vaccine and up to 31 percent are unsure. If reaching herd immunity requires a vast majority of the population to take the vaccine, this apprehension could keep us from achieving that goal. The last national vaccine response anywhere close to this magnitude was the H1N1 outbreak in 2009. Only 24 percent of Americans received the vaccine.

Yet, despite the looming questions, there is no doubt that a vaccine will aid us in fighting the COVID-19 pandemic.