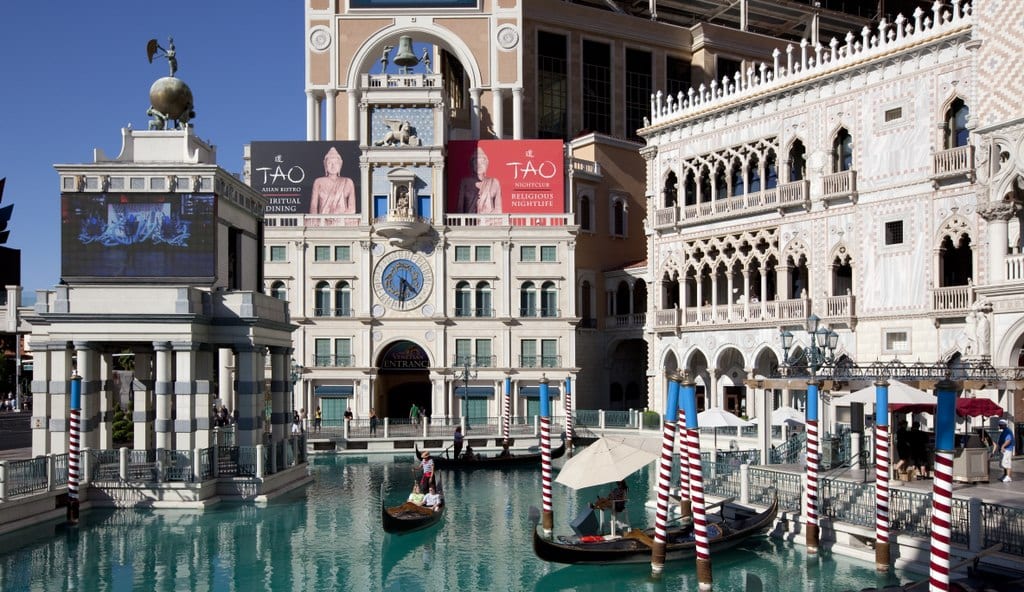 Having failed to get much traction on a federal prohibition of online gaming, casino magnate Sheldon Adelson and his coalition have pointed to targeted online ads promoting online gambling as proof that Congress should take action.

But the measure is a desperate ploy, given that the ads aren’t intentionally placed on certain sites by the online casinos.

Business Insider recently ran a story about the Coalition to Stop Online Gambling’s opposition to the ads. The coalition says it has found such ads on websites about gambling addiction or featuring children’s games.

In its story, Business Insider pointed out that such placements are called retargeting ads. They don’t pop up on unrelated websites unless the web user initially visits a site related to the ads. As an example, Business Insider mentioned that a promotion for a hotel in San Francisco might show up on other websites after the user searched for flights to that city.

Business Insider searched the same pages mentioned by the coalition and was shown a different set of advertisements. An ad industry expert told Business Insider the websites on which the ads appeared are more to blame than the online gambling advertiser.

An insider in the online gaming industry told the outlet that its ads don’t target websites frequented by minors.

“As for the screenshots from the news sites, you could come up with a near-infinite number of inappropriate juxtapositions (credit card ads on a site with a story about someone who killed themselves because of financial pressure) by doing what the people shopping the story have done,” the insider said.

This concern may not be a form of pure altruism. The Coalition to Stop Online Gambling has been the most vocal advocate trying to convince Congress and the Department of Justice to reverse a commonsense Obama administration decision to reinterpret the Interstate Wire Act.

The DOJ in 2011 said the law applied to sports betting and not other forms of online gaming as it was interpreted in the Unlawful Internet Gambling Enforcement Act of 2006, which pretty much axed the booming online poker industry. Given that the Wire Act was passed in 1961, decades before Al Gore “invented” the internet, it would seem illogical the law could apply to then nonexistent technology.

Following the DOJ ruling, states began passing laws allowing various forms of online gaming, from poker to casinos to horse racing to lotteries. Pennsylvania passed a law in 2017 opening its doors to online casinos. Regulators are now setting the rules to get the games up and running.

Advocates of allowing people to play such games online hope Pennsylvania’s entry into the market will be the tipping point that dissuades ban efforts in Congress. Pennsylvania’s population of nearly 13 million is as much as the combined populations of Delaware, New Jersey, and Nevada, the three states already offering some form of casino games online.

And now that SCOTUS has ruled that states other than Nevada can legalize sports betting, with Delaware and New Jersey quickly getting up and running, a federal ban on other forms of gambling appears highly unlikely.

But still the coalition fights, even if it’s an odd mix of actors. And its desperation seems to grow: last week it posted about a kid losing $100,000 on his parents’ credit cards — in the United Kingdom.

Adelson, owner of the Sands Corporation and its Palazzo and Venetian casinos in Las Vegas, and other casino owners are fighting alongside religious groups. The coalition is akin to a melding of “bootleggers and Baptists” as deemed by economists. In that scenario, religious groups and other concerned citizens support regulations they believe will minimize the harms of alcohol abuse, while bootleggers support the same regulations because those rules serve their interests.

In this case, casino owners fear losing some of their brick-and-mortar wagers to the internet while other opponents don’t want to see the spread of online gambling, often due to issues of morality.

But, like it or not, the games exist and will continue to exist — if not in legal fashion then in black markets that leave consumers unprotected. Rather than fight giving the states the right to legalize and regulate the games, opponents of online gaming would be better served to work with states to ensure safeguards are in place to help gambling addicts and prevent minors from accessing the games.