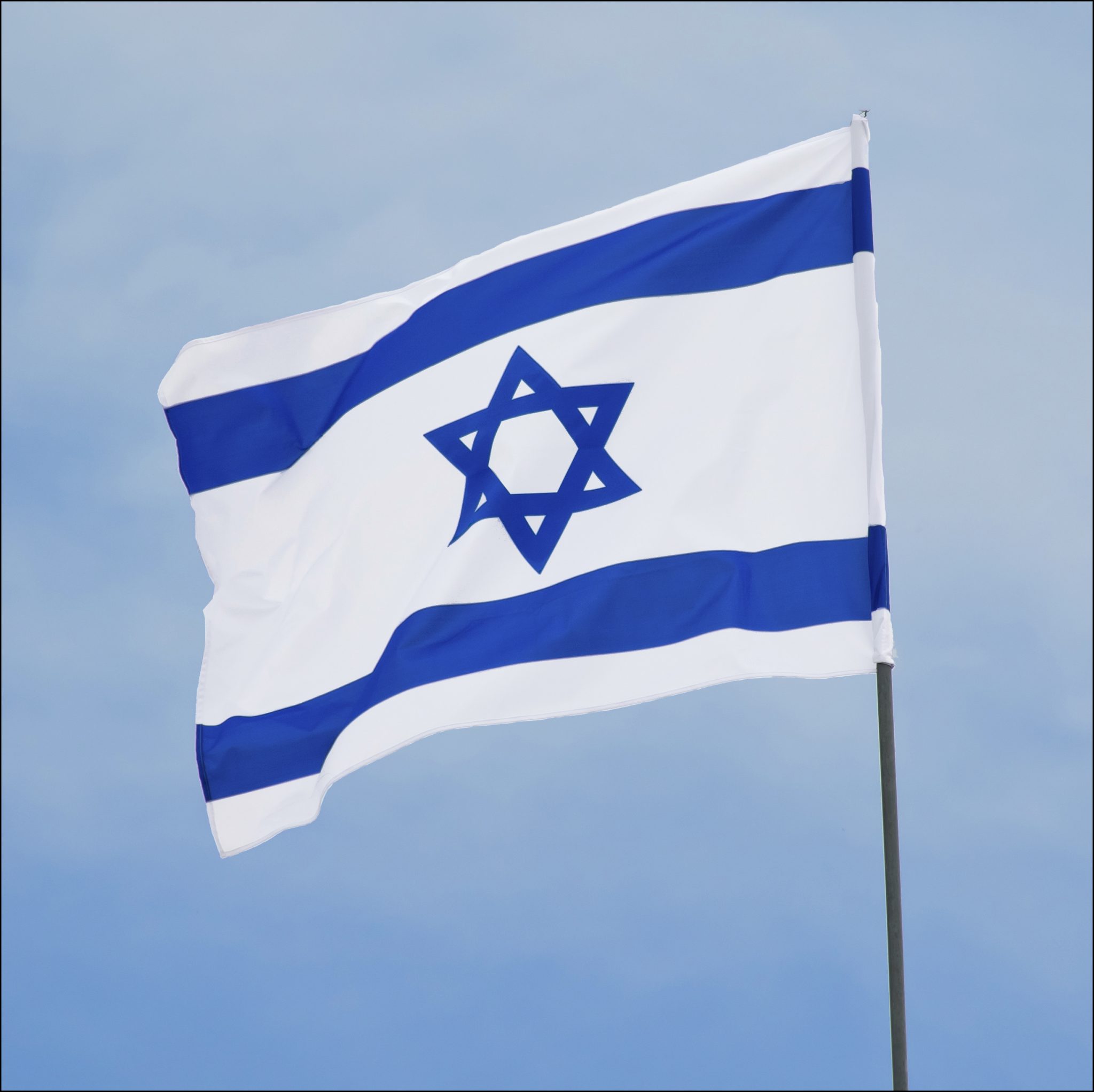 The Undergraduate Student Government (USG) at the University of Chicago published a controversial statement last week on the Israeli–Palestinian violence that condemns Israel in favor of a free Palestine. The university’s student government is one of many facing pushback for taking an anti-Israel stance on the recent Middle East conflict.

The statement rejects Zionism, the Jewish national movement of self-determination in Israel as the historical birthplace of the Jewish people. It further demands that “the University and its students divest from Israel” by prohibiting study abroad programs in Tel Aviv and Jerusalem and participating in the Boycott, Divestment, Sanctions (BDS) movement, the goal of which is to bring down Israel’s alleged “regime of of settler colonialism, apartheid and occupation.”

Student Rachel Ostergren said in a response published in the Chicago Thinker that the statement demonstrates “an embarrassing lack of knowledge of the Israeli-Palestinian conflict” and “a blatant disregard for the anti-Semitism that American Jews have faced in the past few weeks.”

Ostergren took further issue with the fact that the USG picked “a side in an issue wholly unrelated to its duties” and used “the suffering of others to virtue-signal and disingenuously showcase its ‘awareness’ and ‘compassion.’ ” The USG statement has provoked opposing op-eds over the last couple of days in the Chicago Maroon, with one student describing the statement as “tone-deaf” and “incendiary” while another declaring it a “principled and necessary stance in the fight for Palestinian liberation.”

The University of Chicago issued a statement on Tuesday after receiving inquiries from the community clarifying that “Neither Student Government nor any student group speaks for the University on any issue. We are deeply disturbed by recent cases of anti-Semitism that have taken place. These acts are deplorable and antithetical to our values.”

The controversy comes in the wake of reports of rising anti-Semitism across the country —  including hate speech, vandalism, and multiple violent attacks on Jews — to such a degree that President Biden issued a statement on May 28 condemning it: “I will not allow our fellow Americans to be intimidated or attacked because of who they are or the faith they practice. We cannot allow the toxic combination of hatred, dangerous lies, and conspiracy theories to put our fellow Americans at risk.”

Chicago is not the only university where student governments are releasing official positions and statements on Israel that are not representative of the students they purportedly represent. The Vanderbilt Student Government (VSG) posted such a statement on Instagram recently as well.

While the VSG starts by offering condolences and support to students who have lost family members and acknowledging that “the discourse surrounding Palestinian Liberation has been complex,” it ends by denouncing all Israeli military actions as “cruel acts of war, supremacy, and genocide that have and continue to sytematically oppress Palestinians,” and further describes them as “war crimes and human rights violations rooted in anti-indigenous sentiment and ethnic cleansing.”

Student Jack Rosenblum took to the Vanderbilt Hustler to express his concern with the statement, saying that he “was surprised to see a student government take a firm stance on such a complex geopolitical issue.” In a similar vein to Ostergren, Rosenblum explained some of the complexities of the situation that VSG ignored: “their statement massively misrepresents the issue to defend one side and goes to great lengths to attack the other.”

Rosenblum clarified that “The concern is not simply that VSG chose to criticize Israel; Israel is open to criticism like any other government. Supporting the Palestinian cause is also not antisemitic…. However, those who turn a blind eye to the role of Hamas and place all of the blame on Israel are either speaking from extreme ignorance or acting with a malicious agenda.”

A petition started by students on campus has gained nearly 1,700 signatures as of Friday, June 4, and calls for “the immediate removal of the post, a public apology to the Vanderbilt students, and … the immediate admission of abuse of power to ensure that the administration is held accountable for violating their authority,” as well as specific actions to promote dialogue around Jewish history on campus.

Image courtesy of Wikimedia Commons and licensed under CC 4.0.