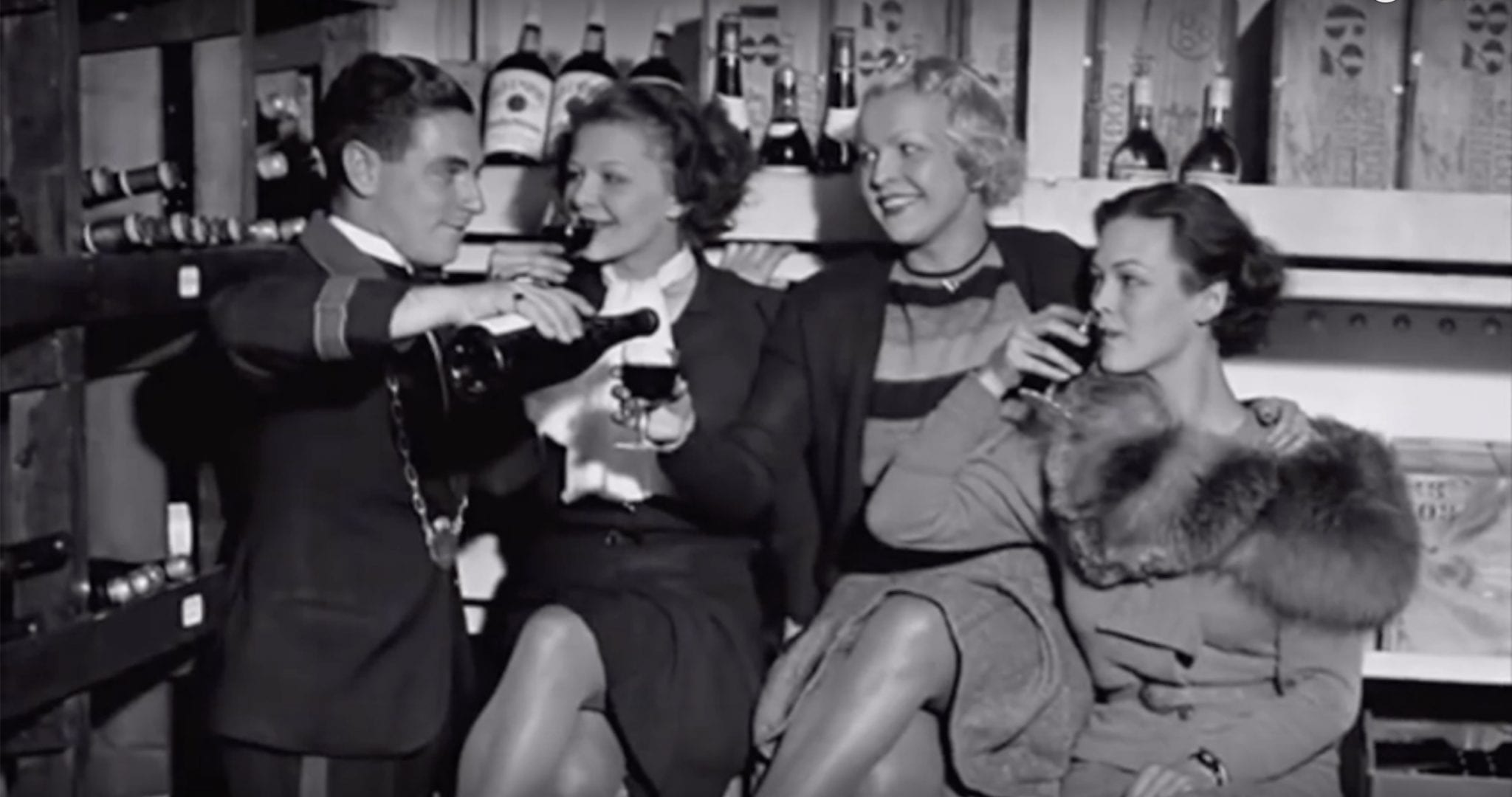 During my first trip to Salt Lake City years ago, I wandered into a nondescript little bar and — forgetting about Utah’s arcane drinking laws — tried to order a whisky. The bar wasn’t open to the public, I was told, but was for members only. I could, however, fill out a membership application, pay a fee, and then order my bourbon without a hitch. It seemed weird, but was the result of a now-defunct law that banned the operation of pubs. I saved the membership card as a reminder of the stupidity of so much government regulation and the many clever workarounds that people will employ to get the products they desperately want.

Wednesday was the 85thanniversary of the 21st Amendment, which signaled the end of America’s bizarre policy of alcohol Prohibition. Nevertheless, the desire to ban or highly regulate anything that government officials don’t like is as enduring as original sin. We often forget that Prohibition was mostly the doing of that era’s progressives, who were intent on using government to improve our health and morals. They are still at work, as they try to ban everything from plastic bags to fatty foods to guns to various tobacco products. Sadly, many conservatives take the same approach when it comes to marijuana and the drug war.

The latter often forget that Prohibition led to a dramatic increase in the size and cost of government. The temperance movement, which promoted a personal commitment to abstinence through private groups such as the Washingtonian Total Abstinence Society, eventually was supplanted by the anti-alcohol lobbying of the Anti-Saloon League. One of the biggest obstacles to the Prohibition policies promoted by the league was a potential loss of tax revenue. More than 30 percent of the federal budget came from levies on beer, wine, and spirits. A whopping 75 percent of New York State’s budget came from such levies. That provided one major impetus for the 16th Amendment in 1913, which allowed for the collection of a federal income tax.

It’s no surprise that tax didn’t go away with the signing of the 21st Amendment. Prohibition also greatly expanded the role of federal G-men, who battled the new breed of violent criminals who quickly filled the persistent demand for booze. As the saying goes, we don’t see modern beer distributors shooting each other in the streets over market share. But once something is illegal and can’t be handled through contract and the courts, anything goes. In a precursor to our ongoing and failed drug war, Prohibition ushered in an era of mass incarceration.

As economist Mark Thornton explained in a Cato Institute report, “Before Prohibition… there had been 4,000 federal convicts, fewer than 3,000 of whom were housed in federal prisons. By 1932 the number of federal convicts had increased 561 percent, to 26,589, and the federal prison population had increased 366 percent.… The number of people convicted of Prohibition violations increased 1,000 percent between 1925 and 1930, and fully half of all prisoners received in 1930 had been convicted of such violations.” And of course law enforcement budgets soared, as did police corruption. It also led to assaults on civil liberties as the feds inserted themselves into areas that were previously reserved for the states and localities, which is echoed again in the current drug war.

To this day, Prohibition revisionists argue that the policy basically worked. Drinking rates went down, they argue. Yet after the initial, precipitous fall in drinking rates, they started climbing up again thanks to those above-mentioned workarounds. They were at roughly the same rate at the end of Prohibition as at the beginning. Drinking rates even increased in certain localities. Many drinkers became defiant. Prohibition turned a pastime into a political statement. As an aside, respect for the rule of law plummeted.

There was rampant bootlegging, of course. And the Volstead Act, which was the federal law implementing the 18th Amendment, allowed many loopholes. As Ken Burns’ brilliant documentary, Prohibition, explained, bootleggers sometimes became pharmacists and dispensed alcohol as prescriptions. The number of rabbis multiplied dramatically, given that these religious leaders were allowed to dispense wine to their congregants. Former winemakers sold people juice kits that could easily be used to make home wine. People distilled beverages in their bathtubs.

Quality control declined and cases of alcohol poisoning soared. Potency increased. As Thornton added in that report, “The Iron Law of Prohibition” kicked in: “That law states that the more intense the law enforcement, the more potent the prohibited substance becomes. When drugs or alcoholic beverages are prohibited, they will become more potent….” In particular, it became too costly to deal in beer because of the large volumes and low alcohol content, so the focus turned to distilled beverages.

These realities don’t change when the banned substance changes. Following the lead of several San Francisco Bay Area cities, some state legislators are now proposing a ban on flavored tobacco products. That essentially means a ban on vaping, given that virtually all e-cigarettes use flavored liquids. We’re also seeing new proposals for gun restrictions. After looking at the history of Prohibition, does anyone believe that menthol cigarettes, vaping, and categories of guns will disappear after they are banned? Or is it more likely that people will get them via black markets or adopt some clever workarounds? Isn’t it likely that this will increase public health risks?

Strangely enough, many states still impose bizarre regulations that emanate from the Prohibition era. My colleagues at the R Street Institute published a new study highlighting some of these relics, including Indiana’s ban on the sale of refrigerated beer at convenience stores and gas stations. In a similar vein, California’s new regulations on recreational marijuana are so stringent and subject to local prohibitions that some people argue that it was easier to buy weed when it was illegal. But modern-day Prohibitionists are busy spreading questionable arguments designed to stop the spread of legal pot.

Maybe we can celebrate Prohibition’s demise by rethinking some of our current prohibitionist policies.

Steven Greenhut
Follow Their Stories:
View More
Steven Greenhut is a senior fellow and Western region director for the R Street Institute. Write to him at sgreenhut@rstreet.org. His political views are his own.
Most Popular
1
Special Report
What in the Hell Is the Penn Biden Center?
by Paul Kengor