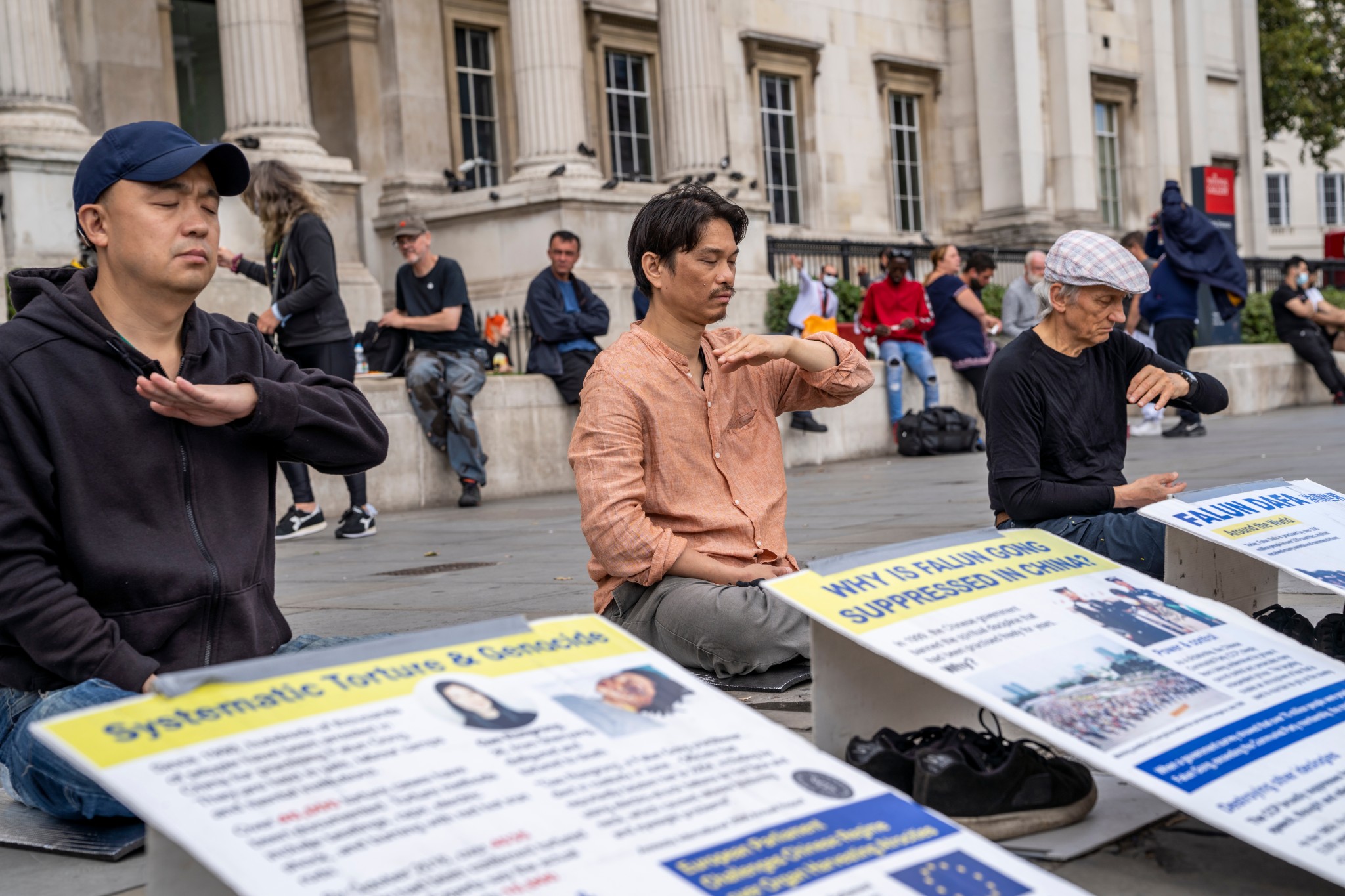 The Chinese Communist Party reacted swiftly and forcibly, arresting over 5,000 Falun Gong practitioners in the days that followed. According to the film, China sentenced 15 people to prison terms of up to 15 years for their participation in the hijacking. The CCP killed at least six of the Falun Gong members “connected” to the hijacking within two weeks of it. The plan’s chief architect, Liang Zhenxing, died in prison in 2010.

Falun Gong is a spiritual practice that combines elements of Buddhism, Taoism, and traditional Chinese exercises. While Falun Gong practitioners were initially able to practice their faith openly in China after the movement’s founding in 1992, then-Chinese President Jiang Zemin banned it in 1999. At that time, the CCP estimated that over 70 million Chinese citizens practiced Falun Gong.

The movie’s main protagonist is Daxiong (his birth name is Guo Jingxiong), a Chinese-born cartoonist whose work includes Star Wars and Justice League comics. A practitioner of Falun Gong himself, he chose to not participate in the hijacking. He fled his childhood town of Changchun and eventually made his way to Toronto, fearing that he would fall victim to the CCP’s crackdown on his co-religionists. Perhaps in part out of a sense of “survivor’s guilt,” Daxiong locates the sole free survivor of the hijacking, Jin Xuezhe, now living in exile in South Korea, and documents his and his co-conspirators’ story through animation.

One of the more disturbing themes in the film is the extent to which the CCP was able to poison the mind of the Chinese population against the Falun Gong. The CCP waged a comprehensive propaganda campaign, which included slandering Falun Gong as an “evil religion,” encouraging citizens to publicly sign a 200-meter-long sign opposing Falun Gong, and publicly destroying over a million Falun Gong books and posters. (Daxiong’s father burned his son’s books himself.) China arrested and tortured practitioners, and, perhaps most famously, disappeared them in vans after they peacefully protested in Tiananmen Square in 2000.

But an equally powerful theme was the extent to which Falun Gong members attempted to fight the CCP’s totalitarian narrative of hate against them. Liang, the ringleader of the hijacking, would attach balloons to Falun Gong slogans like “Falun Gong is Good” and “Truth, Compassion, Tolerance” and release them to fly throughout Changchun. Falun Gong members would similarly disseminate materials through graffiti, flyers, and “video-CDs,” similar to the samizdat distributed in the former Soviet Union and Eastern Bloc. Once imprisoned, the head leaders of the hijacking refused to take part in chanting communist slogans and anti-Falun Gong re-education.

Falun Gong estimates that China has arrested “hundreds of thousands” of its practitioners and killed thousands. The China Tribunal, established by the International Coalition to End Transplant Abuse in China, concluded in 2019 that members of Falun Gong are “probably the principal source” of China’s forced organ harvesting program.

Eternal Spring is a powerful movie about the horrors of the CCP and the courage of a few to counter its narrative.