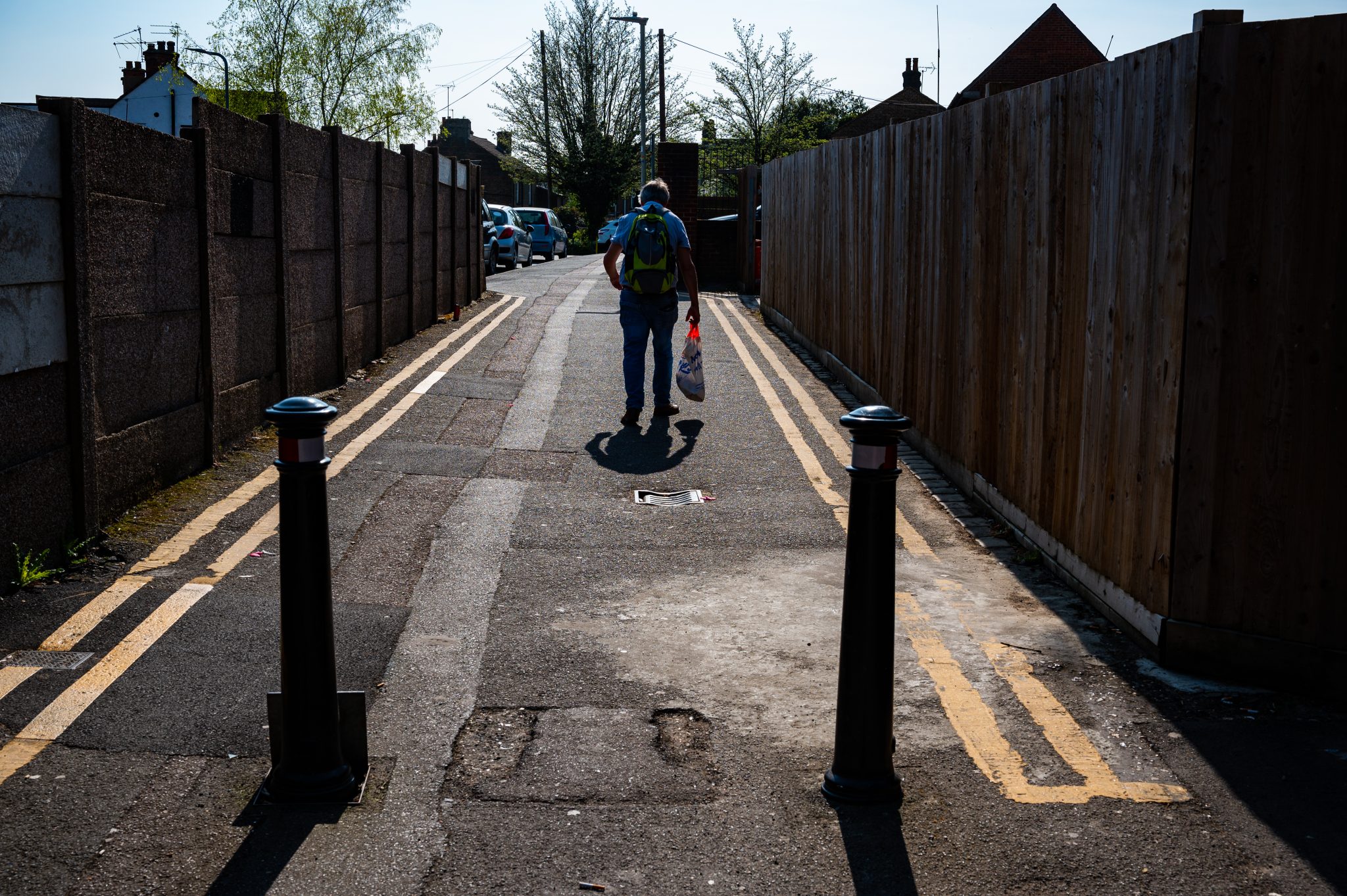 While attempts to contain and curtail the coronavirus plaguing most of the Anglosphere have plunged national economies into death-spirals, this past week the tide may have turned, as trade negotiators from America and Britain got back to work and began teleconferencing on the outlines of a future bilateral trade deal.

UK Trade Secretary Liz Truss begins two weeks of talks with her American counterpart Robert Lighthizer, Politico reports, with up to 100 officials from both countries listening in. These discussions will take place in six-week intervals, with Oliver Griffiths and Crawford Falconer assuming the lead in the UK–U.S. negotiations.

Britain cannot confirm any bilateral deals until the end of 2020 as it transitions outside the European Union, but preparations are permissible. Other countries, such as Australia and Japan, have joined the queue for future trade agreements with the UK.

Nevertheless, Britain’s conversation with its EU partners continues, though not much progress is expected from this quarter before the Brits’ self-imposed deadline of mid-summer of refocusing on World Trade Organization rules. Red lines set by Brussels officials — such as full access to UK fishing waters and “handicapping” UK competitive advantages with regard to low tax and regulatory rules — have all but evaporated any hopes that a final agreement can be reached.

Coronavirus has made the fate of global trade all the more important. Cross-border supply lines and the normal travel patterns of workers and tourists have all been upended in the process. People who have contracted the virus have been quarantined in attempts to halt its spread. Yet healthy people who have been thrown out of work as businesses have been shuttered are no less victims (indubitably, of a different sort). But their plight is overlooked and, in many cases, marginalized as medical protocols overwhelm and supersede economic necessities.

Yale sociologist William Graham Sumner would call people like these “the forgotten,” as in his book What Social Classes Owe to Each Other:

In all these schemes and projects the organized intervention of society through the State is either planned or hoped for, and the State is thus made to become the protector and guardian of certain classes. The agents who are to direct the State action are, of course, the reformers and philanthropists. Their schemes, therefore, may always be reduced to this type — that A and B decide what C shall do for D. It will be interesting to inquire … who C is, and what the effect is upon him of all these arrangements. In all the discussions attention is concentrated on A and B, the noble social reformers, and on D, the “poor man.” I call C the Forgotten Man, because I have never seen that any notice was taken of him in any of the discussions.

While Sumner has in mind the burgeoning welfare state of the early 20th century, pressed upon American society by progressive reformers, parallels are easy to make in the current circumstances. Bureaucrats have joined the ranks of the reformers, and among the “C” we may add those stricken by coronavirus, both physically and “psychologically” — these latter who fear the virus and suspect their fellow citizens of being unsuspecting (even uncaring) carriers “lying” in wait. Yet who are among the “new forgotten”?

Think of restaurant and brewery owner Rick Savage, recently profiled by Tom McLaughlin for the New York Sun. Mr. Savage’s Sunday River Brewing Company in Oxford County, Maine, was among the restaurants, hotels, and other businesses ordered to stay shuttered by Gov. Janet Mills — extending the shutdown across the state through most of summer — despite Maine’s relatively “light” coronavirus footprint. Mr. Savage chose to contest the orders (despite having his health and liquor licenses pulled by local authorities) and pay the penalties. The restaurant owner affirms he will “stay open, pay the daily fines, and fight the order in court” as “other businesses planned to join him,” Mr. McLaughlin reports, leaving readers devoted to liberty to ponder his question: “Has Governor Mills intimidated them into compliance or will they fight too?”

Mr. Savage’s story is only one of many thousands across America, with similar sad accounts occurring globally. Breitbart reports that nearly half of Americans are out of work, with the employment–population ratio falling to 51.3 percent — a new low. Meanwhile, Breitbart London reports that “over half of UK adults now paid by the British state,” with Treasury figures revealing 6.3 million people are on the government payroll, approaching costs of £8 billion.

“We cannot let the cure be worse than the problem itself,” President Trump tweeted as the administration, playing the long game, looked to the future well-being of Americans. Opponents retort that reopening too soon jeopardizes the purported health gains achieved by the lockdown, oblivious to the implications of trade restrictions to health as well as the national economy. This week’s UK–U.S. bilateral trade discussions are no less important factors in countering coronavirus’s ill effects. As such, the Anglo-American entrepreneurial community deserves a round of applause, too.