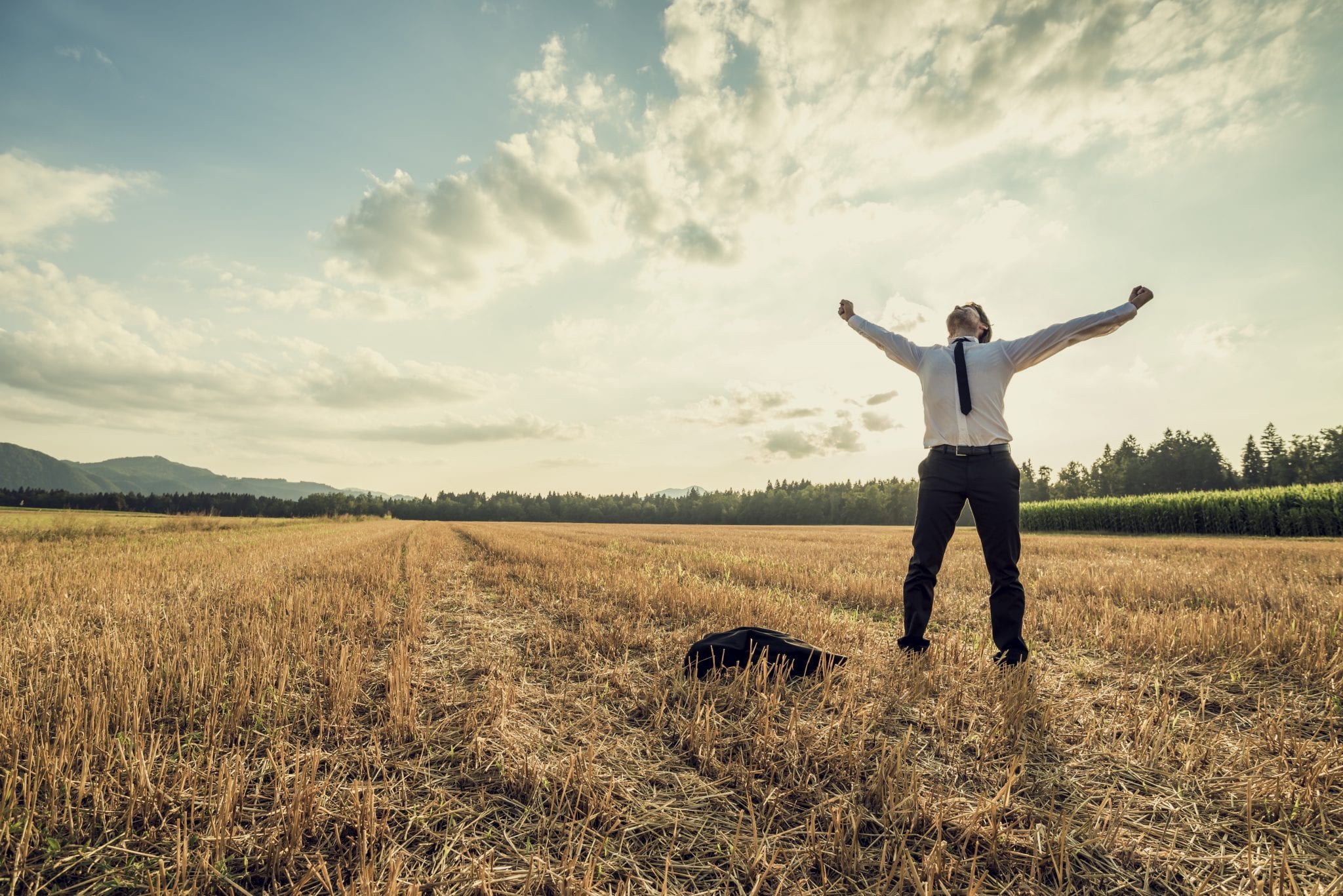 With the recent inversion of the yield curve sparking recession fears in the United States and the stock market swinging wildly in response to the ongoing trade negotiations with China, some are wondering if the longest economic expansion in American history may soon come to an end. Those uncertainties bring renewed urgency to the age-old question at the heart of economics: what creates wealth?

Throughout most of human history, there was almost no wealth. People were very poor, and there weren’t that many of us. While our species is roughly 300,000 years old, for the first 290,000 years or so we were foragers barely scraping by. Even after Homo sapiens embraced agriculture, progress was still painfully slow. But then, suddenly, population skyrocketed, followed shortly by an explosion in income and standards of living.

Between 1700 and 1900, the world’s population rose from about 600 million people to about 1.5 billion people. Between 1800 and 1900, GDP per person per day doubled. Income grew over twice as much in that century as in the preceding 18 centuries combined. The two trends of rising income and population are related.

It is obvious how wealth allows for a larger population, but could a larger population in turn also create more wealth? The answer is yes — so long as people are allowed to innovate. The computer or tablet or smartphone on which you are reading this op-ed is the product of a complex web of human innovation and cooperation that spans the globe.

People have been innovating since the australopithecines left the African forests — carrying primitive weapons — some seven million years ago. Moreover, we have been specializing at least since Homo erectus some two million years ago. Yet economic progress was very slow. So, what did the species do differently in the last 250 years or so? What allowed humanity at last to fully realize its innovative potential to create wealth?

To figure out what caused the wealth explosion, we need to consider where and when the change began. Economic growth started to accelerate some 250 years ago, first in Great Britain and the Netherlands, then the rest of Western Europe and North America, and finally the rest of the world. What happened?

There are different theories, many of them complementary. The Nobel-prize-winning economist Douglass North contends that the evolution of institutions, including constitutions, laws, and property rights, was instrumental to economic development. Economist Deirdre McCloskey attributes the wealth explosion, or the “great enrichment,” to a change in attitudes about markets and innovation. Long scorned as vulgar, merchants and inventors began to enjoy respect and institutional protection — what she calls “bourgeois dignity.”

But there was also a broader change in the way people thought. It wasn’t just that the British and the Dutch started to look upon shopkeepers and manufacturers without disdain and instead to respect them. Harvard University psychologist Steven Pinker argues that progress is ultimately rooted in the values of the Enlightenment. He claims that reason, science, and humanism are behind the transformation.

Another scholar, Stephen Davies, believes that innovation took off in Europe because of interstate competition. Historically, empires like China, Russia, Mughal India, the Ottoman Empire, and Safavid Iran were so large that conflict among them ended in a stalemate. The primary danger to their sovereignty was internal instability, and so they suppressed ideas and innovations that threatened the traditional order in the name of stability.

But Europe was divided between many constantly warring powers, so the ruling classes could not totally suppress progress without risking the loss of sovereignty. They relied on innovation to keep them in power, and so they allowed innovation to take place. Over time, new ideas as well as greater inclusivity of political and economic frameworks allowed for a sustained increase in human numbers and prosperity.

For the first time, the individual was sovereign, innovation was honored, and human rights were (increasingly) respected. Today, the world’s population is at an all-time high even as hunger and illiteracy are at all-time lows. The revolution in ideas and institutions, in other words, transformed humanity’s lot — for the better.

The basic recipe for economic growth is still the same today. Like a beloved family cooking recipe, handed down through the generations, it has stood the test of time. Elected officials can help the U.S. economy to continue to grow by allowing the American people to innovate and exchange. To do so, burdensome regulations and taxes should be eliminated and lowered, and trade wars should be ended.