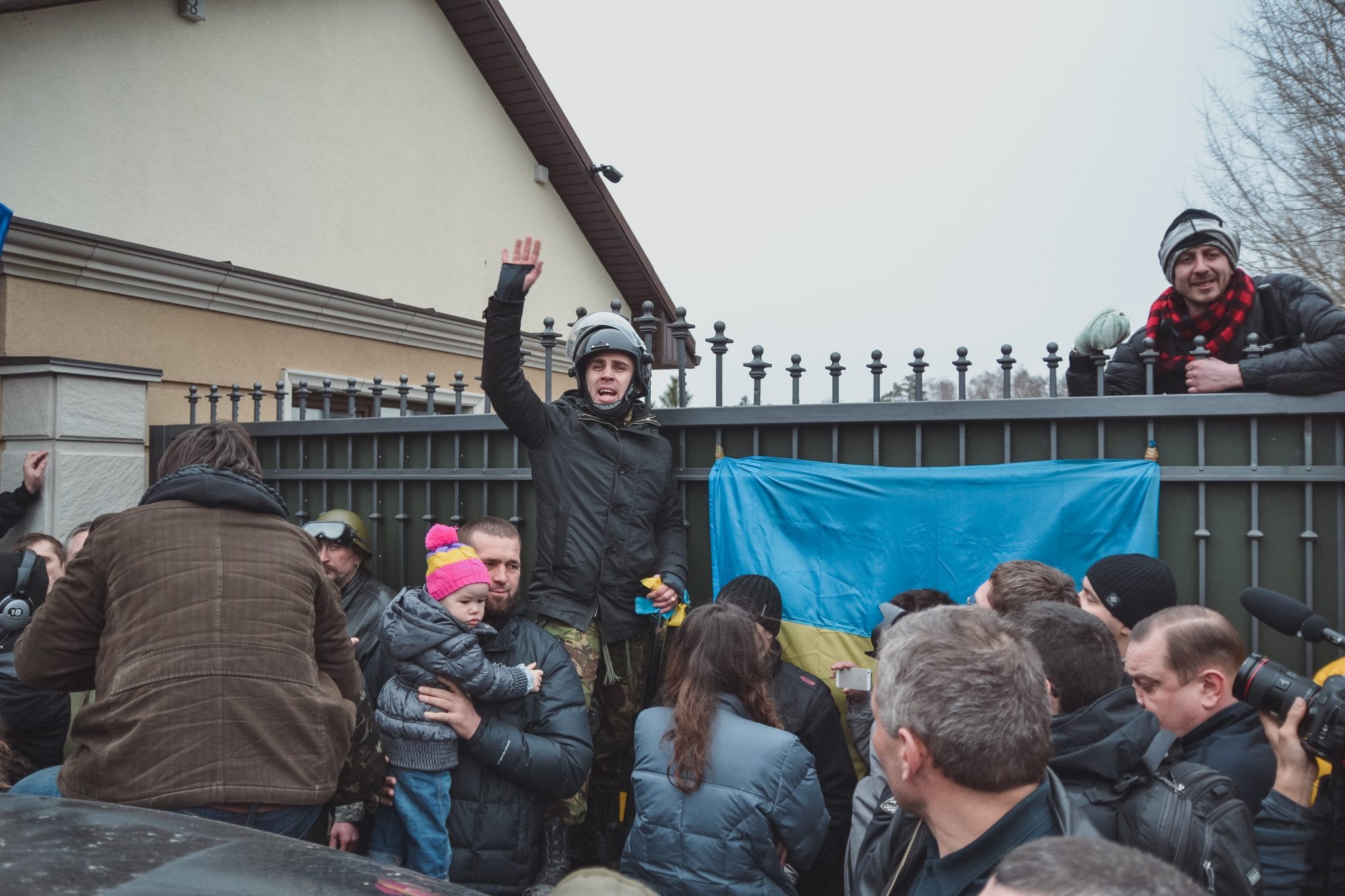 America’s conservatives should be those least amazed by our left’s calls for wealth confiscation. The only surprise here is the flaunting. After all, wealth confiscation is what the left everywhere has always done. Once in power, it is the only way the left’s policies can survive.

As 2020 nears and the pursuit of increasingly restive radicals increases, the politicians courting them aggressively seek more extreme positions. The fear of the “liberal” label is long gone and the “socialist” sobriquet is all the rage among those who rage. With the Marxist moniker come the policies.

Higher taxes on the wealthy and corporations are already passé. It is no longer enough to tax the wealthy more via their income. Now the target is their wealth directly.

Calls for such blatantly confiscatory policies are still shocking to most Americans. However, as we have been repeatedly taught by the left globally, such sensibilities are hopelessly out of step with the new “progressivism.” In one sense America’s left is right in its calls: The only shocking part is their explicit nature. Usually America’s left does not admit it aims, pursuing them instead silently.

The left pursues confiscatory policies not just because it supports them in its own right — though assuredly it does — but because it inevitably must.

The left always starts with enemies. The question is how broadly it defines them and how stringently it pursues them. The answer depends on the amount of power the left has.

Depending on place and parlance, the left’s enemies range from “the rich” and corporations, to capitalists, the bourgeoisie, and “enemies of the state.” Confiscatory policies are aimed at them because, in the words of the bank robber Willie Sutton, “that’s where the money is.” Initially these strike a blow, but they also stake the left’s expensive spending policies.

But the more the left’s policies are implemented, the more they fall short. If implemented broadly enough, the economy itself falls short. Regardless, increased resources are needed to make up the shortfall.

The phenomenon is akin to the Laffer Curve, albeit beyond tax revenue alone. The economist Arthur Laffer described how increasing rates of taxation, once they hit the inflection point, actually result in declining tax revenue. This creates the potential for reversal: Cutting tax rates above their inflection point results in increased revenues.

This observation can be applied to the left’s policies in toto. Entitlement programs continue to escalate — either through increasing benefits, increasing utilization, or both — until they become unaffordable, requiring additional resources or rationing. Subsidies become utilized until too costly and the product subsidized goes into short supply or is rationed. Regulations mount to an extent that the activity regulated becomes less available or less desirable.

It is an economic tenet that resources are limited. It is a political tenet that the left’s reach is unlimited. The only way to square this circle is to take more through confiscation.

Of course, even compulsion can swim only so long against the economic tide — as the drownings of so many socialist and communist countries prove. The left has never been able to solve the question why those being increasingly confiscated from would indefinitely consent to producing more.

The overall effect is analogous to a farmer eating his seed corn.

Faced with a disappointing harvest, instead of curtailing consumption the farmer decides to dip into the stock he should set aside for next year’s planting. When spring comes, he sows less, and when harvest time comes, his yield is even shorter. Repeating the cycle, each year falls shorter and shorter. Eventually, he has only enough to eat, but none to plant.

So it is with the left. It must make up its shortfall from others — confiscating what it lacks — until all fall short. If this sounds preposterous, look back to the left’s own past — the Soviet famine of 1932-33 and Communist China’s Great Leap Forward — or simply look at its present in Venezuela and North Korea. Or take its programs in isolation and see their inability to meet demand or be self-sufficient. Without external subsidization, they fail.

This is only new to America. Here, the left’s programs are subsidized from the general budget and the budget shortfall is borrowed. Hidden from view, there has been a quiet truce: The left pursues its course in incremental steps, accepts its subsidies, and in return does not explicitly call for confiscation.

However, America’s New Left reject this historical accommodation and its incrementalism. Emboldened it seeks bigger prizes — a Green New Deal, Medicare for All — and its needs (and wants) bigger prey. Confiscatory policies are now explicit.

To the rest of the world — particularly those who have endured the left — such confiscatory calls are all too familiar. Far from new and novel, they are very old indeed — both chronologically, and in the sense of being worn out. They trace back to the 19thcentury and were tried repeatedly in the last century. Each time they were miserable failures — literally — leaving those subjected to them in misery.

Far from being “progressive” — today’s trendy attempt at rebranding — they are actually regressive. These policies are throwbacks in time, just as they are throwaways philosophically, economically, and politically.

America has not known this in the sense of living it. Knowing it intellectually, that it actually occurred elsewhere, is not the same. To America’s collective mind, it has remained a foreign affliction — like leprosy or the plague — that does not, cannot, actually occur here.

America’s only real encounter has been the momentary quadrennial contact with some crank running for president as a communist or socialist. At best, such candidates pick up a comparative handful of votes and curiosity. They are the crazy aunt who mercifully shows up only for major family gatherings. Only this time, she has brought friends.

We have emotionally felt that socialism and its wealth confiscation could not happen here. It can, of course. These policies now being so candidly bandied about are exactly what it would look like. And these proposals are just the beginning of what the left will do, if given the chance.