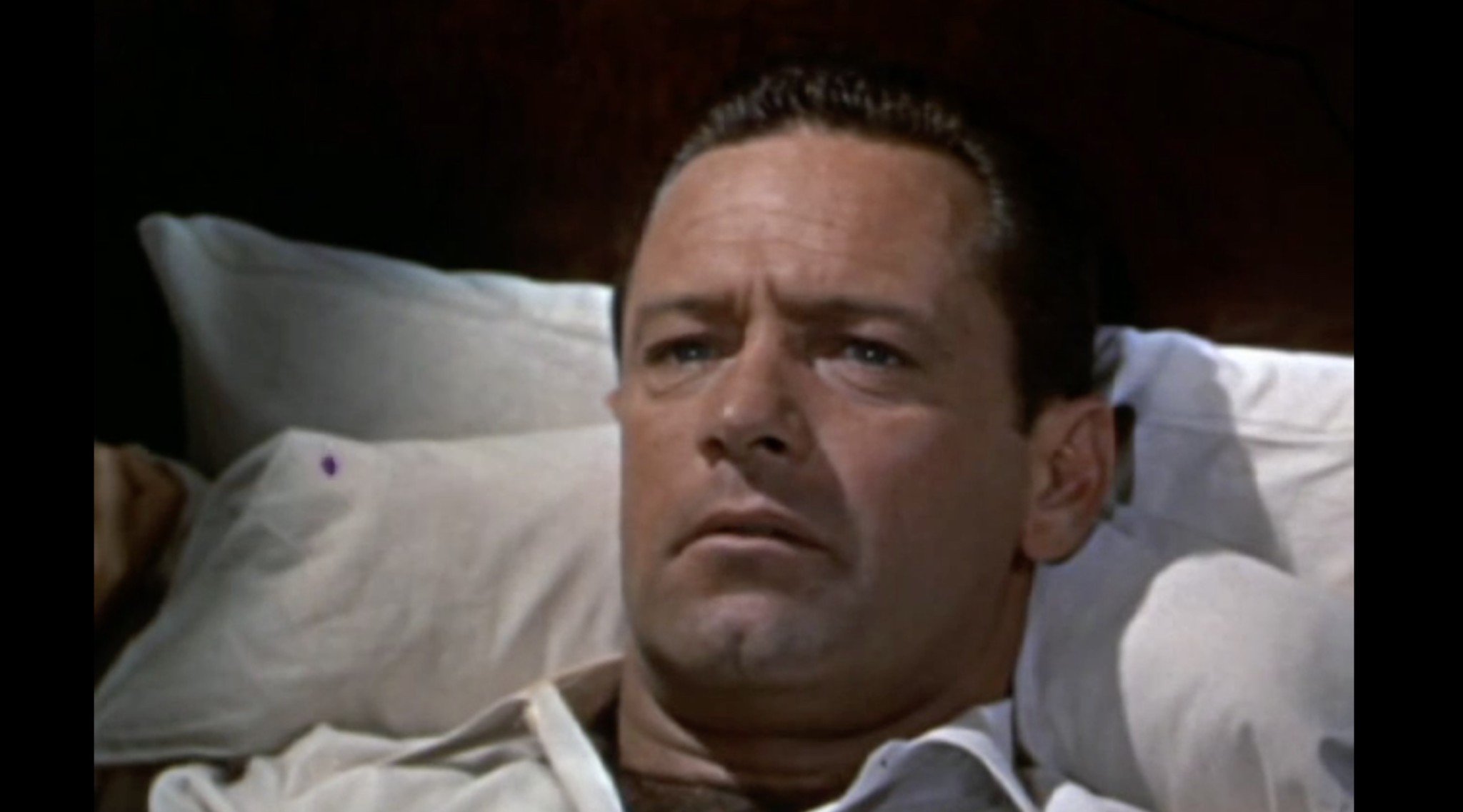 Seventy years ago, author James Michener, who served as a U.S. Navy lieutenant commander during the Second World War, was embedded on the attack carrier USS Valley Forge commanded by Rear Admiral John Perry. Its mission was to launch warplanes to bomb three bridges in North Korea at Samdong-ni valley near the villages of Toko-san and Poko-ri. The bridges were protected by Soviet-made radar controlled quad cannons. The bombing raid, despite heavy flak, was a success.

The book and movie were fictional, but both were based on real events and stories Michener learned from the sailors and airmen he interviewed on warships near Korea.

During a previous attack on the bridges, an AD-4NL Skyraider was hit, and the crew of three bailed out, resulting in a Sikorsky HO3S helicopter rescue mission. During the war, the Sikorskys rescued numerous downed airmen. Michener interviewed participants in that and other raids, doing research for the Korean War novel he would title The Bridges at Toko-Ri. The book was published a year later in 1953, and the movie version was produced in 1954.

The book and movie were fictional, but both were based on real events and stories Michener learned from the sailors and airmen he interviewed on warships near Korea. The movie stars William Holden as naval flier Harry Brubaker (named after Lt. Cmdr. Donald Brubaker who was awarded the Distinguished Flying Cross in 1952 for bombing attacks on North Korean bridges); Fredric March as Rear Admiral “George Tarrant”; Mickey Rooney (“Mike Forney”) and Earl Holliman (“Nestor Gamidge”) as helicopter rescue pilots; Charles McGraw as commander Wayne Lee who plans and commands the bombing mission; and the beautiful Grace Kelly as Brubaker’s wife Nancy.

Holden’s character previously fought in World War II, and throughout the movie he wonders why he was called on to fight again in another terrible war on the other side of the globe. The reason, as we learn, is because Brubaker is a good, courageous pilot who does what is necessary to carry out his assigned missions. And on this mission, he and the other pilots fly low in the face of heavy enemy anti-aircraft flak to destroy the bridges — which they do. But Commander Lee’s plans call for a secondary attack on other targets and Brubaker’s plane is hit during that attack. He is forced to crash-land near an irrigation ditch in North Korea.

For a few minutes, other U.S. warplanes strafe the area surrounding Brubaker to ward off attacks on him by North Korean soldiers, but the planes have to leave him or else they will crash into the sea when their fuel runs out. Meanwhile, Forney and Gamidge fly a rescue helicopter in a futile attempt to save Brubaker. Their helicopter is hit by ground fire, and they join Brubaker in the irrigation ditch in a vain effort to fight off North Korean ground troops. All three are killed.

When Admiral Tarrant learns of Brubaker’s death, he criticizes commander Lee’s decision to bomb the secondary target. Lee responds that it was a “good mission” and joins Tarrant in his sorrow at Brubaker’s death. After thinking it over for a few minutes, Admiral Tarrant agrees it was a good mission. And a few minutes later as he looks out into the dark sea, the admiral utters the memorable lines: “Where do we get such men? They leave this ship and they do their job. Then they must find this speck lost somewhere on the sea. When they find it they have to land on its pitching deck. Where do we get such men?”