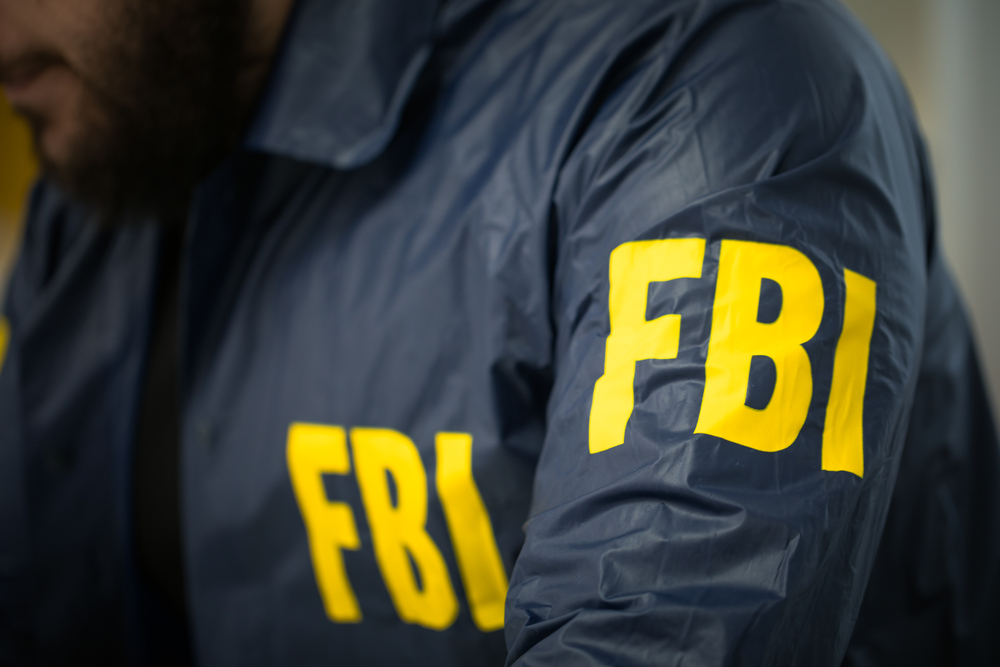 Much has already been said and written about the FBI raid on Mar-a-Lago that precipitated those sirens: “outrageous,” “unprecedented,” a “crossing of the Rubicon” moment. Regrettably, all of that is true. The siccing of the national law enforcement apparatus to execute a pre-dawn raid on a top partisan rival — especially when that rival is the head of state’s predecessor and perhaps-likely future opponent — is a contemptible act of raw political bloodlust. It is an act far more befitting a crumbling hellhole like Venezuela, or a third-world country in sub-Saharan Africa, than it is the land that was to be, per Benjamin Franklin’s alleged quip, “a republic, if you can keep it.”

America, it seems, won the Cold War only to see its own federal law enforcement/national security apparatus morph into a version of the old East German Stasi — and barely three decades after the fall of the Berlin Wall, to boot.

Attorney General Merrick Garland’s Thursday press conference, remarkably defensive and defiant in tone, did not dispel any concerns or assuage any critics. (Those critics, incidentally, include even former Democratic presidential candidate Andrew Yang and disgraced former New York Gov. Andrew Cuomo.) The scuttlebutt is that Trump was hoarding deeply secretive, classified information deep in the bowels of Mar-a-Lago, in violation of the Presidential Records Act. But the back-and-forth between the National Archives and Trump’s personal legal team surrounding the boxes of material, entirely routine for an ex-president when it comes to things like establishing a presidential library, was by all accounts unfolding amicably: A subpoena was issued this spring, Trump’s lawyers were cooperative, and archivists had already recalled 15 boxes earlier this year.

Furthermore, the Presidential Records Act isn’t even a criminal statute, and probable cause for the violation of a criminal statute is the necessary precondition for a magistrate to sign off on a search warrant. As the case may be, the magistrate who signed off on this particular warrant, Bruce Reinhart, is a Jeffrey Epstein–connected ex-defense attorney who just so happened to donate thousands of dollars in 2008 to then-presidential candidate Barack Obama. Go figure.

Many of the Biden Regime’s apologists are out in full force, suggesting that the raid was necessary because Trump was obstructing the return of existentially vital documents. This is demonstrably specious.

First, whatever documents Trump may have had in his private Mar-a-Lago possession, there was absolutely nothing there that is new to Biden, Garland, and FBI Director Christopher Wray; Trump has been out of office for nearly 19 months. Second, as a former president, Trump had unilateral, plenary authority to declassify any document that he wanted to declassify — period. Without seeing the specific search warrant, then, it is impossible to know whether the documents the feds sought had already been declassified. Third, all ex-presidents receive various taxpayer-funded accoutrements, among them a staff with security clearances and secure facilities (SCIFs) for the maintenance of classified records. It simply beggars belief that any document at Mar-a-Lago was at risk of falling into the wrong hands.

The FBI, at this point, is also undeserving of any benefit of the doubt. We are now two years after former FBI lawyer Kevin Clinesmith pled guilty for lying to a court to obtain a FISA warrant against former Trump campaign aide Carter Page. The FBI under Wray’s predecessor James Comey, of course, was complicit in the propagation of the bogus “Steele dossier” and the general Russia-collusion hoax, whose raison d’être was solely to delegitimize Trump’s presidency from the outset. That would be the same James Comey, incidentally, who let 2016 Trump challenger Hillary Clinton off the hook for — you guessed it — storing reams of classified documents on an unsecured personal server on the grounds that she merely exhibited “extreme carelessness.” (READ MORE: FBI Raid on Mar-a-Lago Reeks of Secret-Police Tyranny)

Most recently, the FBI disgraced itself during the controversy surrounding the 2020 plot to kidnap Michigan Gov. Gretchen Whitmer — a plot that bears all the markings of a nefarious Deep State entrapment scheme. Similar entrapment speculation remains about the role Ray Epps played during the Jan. 6, 2021, jamboree at the U.S. Capitol, although one is usually lambasted as a “conspiracy theorist” for this entirely reasonable inference.

There are three main conclusions to draw from Monday’s unprecedented raid — an epochal moment in the history of American law enforcement, opening up a Pandora’s box that will never be closed. First, it seems that Trump’s fundraising and support metrics have only increased due to his perceived martyrdom, thus bolstering his prospects in his likely-impending 2024 Republican presidential primary. Since this “rally around the flag” effect was so easily foreseeable, it seems likely that this was a factor in Garland’s decision to approve the raid. The Regime seems to think that, since it defeated Trump in 2020, it can do so again in 2024.

The other two conclusions are even darker.

The second conclusion to draw is that every alarm conservatives have sounded over the past few years about the out-of-control spiral of America’s two-tier system of justice has now been vindicated. The Biden Regime is completely unapologetic about targeting political opponents — just ask Peter Navarro, John Eastman, Jeffrey Clark, Steve Bannon, or even Project Veritas’ James O’Keefe. The imperative for conservatives is to respond not merely by tsk-tsking but by recognizing “what time it is” in this ailing, late-stage republic and to demonstrate a willingness to counter the Left’s brazen assaults with our own willingness to prudentially engage in escalatory, tit-for-tat, mutually assured destruction tactics. Sometimes, the only way out is through.

The third and final conclusion is the most terrifying: The Biden Regime has demonstrated its willingness, and indeed its eagerness, to take America to hitherto unprecedented depths of depravity — and it has done so for the very simple reason that it can. For this was an act of power qua power — an act of public humiliation intended to make a political opponent bend the knee once and for all before the Regime.

Welcome to the era of the American Stasi.