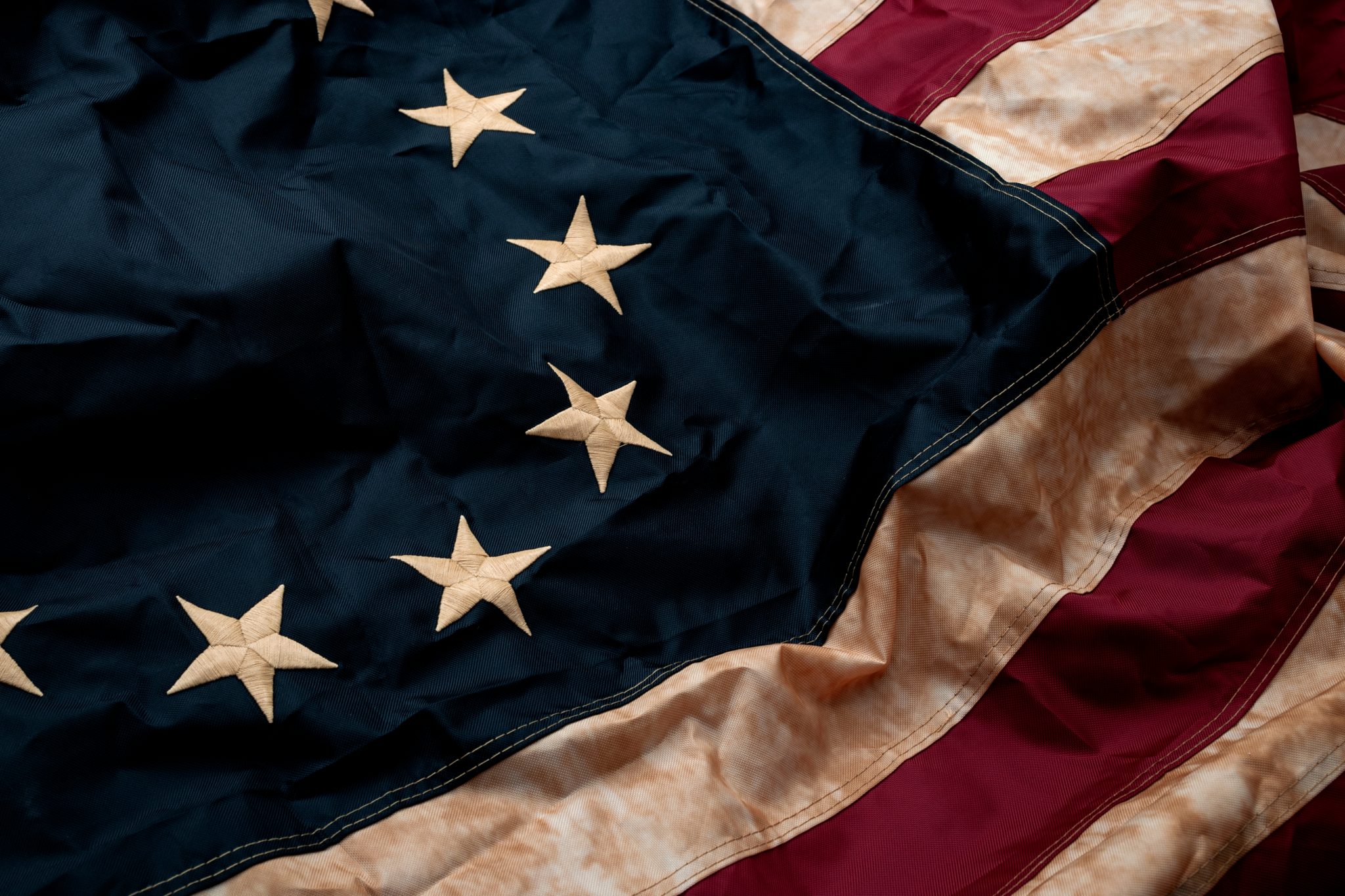 Over the weekend I came across an article in the Washington Post that, by and large, I actually agreed with. I know you are not going to believe it, but hear me out. It had the unwelcoming title “History isn’t just for patriots.” Yes, I know what you are thinking. Who ever thought history was solely for patriots? Yet the piece was written by a historian by the name of Daniel Immerwahr, and so I proceeded. The teaching of history in high school and college is endangered, so let us hear what the prof has to say.

He says that progressives see American values as “aspirational” and conservatives see them as “achieved,” which is a helpful dichotomy. However, I am a conservative and I do not see American values as “achieved.” Certainly, some values have been achieved, but other values await a wiser person residing at 1600 Pennsylvania Avenue than Joe Biden. For instance, I see full employment as an American value though it is certainly not achieved yet. Donald Trump was on the road to full employment last summer, with blacks and Latinos registering record levels of employment. Alas, the COVID-19 virus intervened. Now we may have to wait a while until we have another person who understands the economy at the helm in the White House as President Trump did.

Neither side studies history for what it might tell us, and that is that the history of a country is, as with all things involving human beings, a messy product.

Yet, as I say, Professor Immerwahr’s dichotomy is helpful. People on the left tend to be fault-finders. People on the right tend to be smug. Neither side studies history for what it might tell us, and that is that the history of a country is, as with all things involving human beings, a messy product. The historic final product has a little bit of the leftists’ fingerprints on it and a lot of the conservatives’ fingerprints on it. The leftists’ continual carping (and occasionally the conservatives’ continual carping) moves a people to action, and generally the people goaded by a conservative temperament bring matters to stasis. Thank God for stasis.

One quibble I have with Professor Immerwahr is his depiction of the 18th century. For one thing we would not have gotten to the 21st century without the 18th century. For another, he  mischaracterizes it. He talks about its leading politicians frequently “fighting fatal duels.” I can recall only a handful of duels fought by leading 18th-century politicians, and in those the decedent usually got his due, at least to my mind. Moreover, perhaps the Articles of Confederation were not as advanced as our history-making Constitution, but the “paupers” and “vagabonds” that the prof worries about under the Articles of Confederation hardly lived worse lives in the 18th century than those living under the Constitution, at least in modern times. Today’s paupers and vagabonds we now call the “homeless.”

And one other quibble. He calls the United States of America in the 18th century “a slave society.” Half of America might have been living in a slave society, but the most important part of America was living in a free society, and in the early 1860s it proved that it was the most important part of the Union by beating the Confederacy in our bloodiest war ever. I have read a prodigious amount about America back then, and Americans in the North were for the most part far more concerned about settling the frontier, making a living, and arguing with their neighbors about religious disagreement and possibly ethnic feuds than slavery, which many Americans living in the North thought was a bizarre economic system. After all, the North just beat the South. Apparently “slavery” did not become an issue in the North until the 21st century, some 158 years after slavery had been outlawed.

So, I have my complaints with Professor Immerwahr, but not on the big issue of history. As he says,

A good history class … doesn’t treat the United States as an unvarying force for freedom or oppression but as an arena where worldviews compete. Students learn that different people had irreconcilable dreams, clashing understandings of what made their country “great.” They learn that history is messy.

And allow me to give Professor Immerwahr one more last word: “The aim of history class isn’t to get students to love or loathe their country. It is to prepare them to live in it.” Bravo.