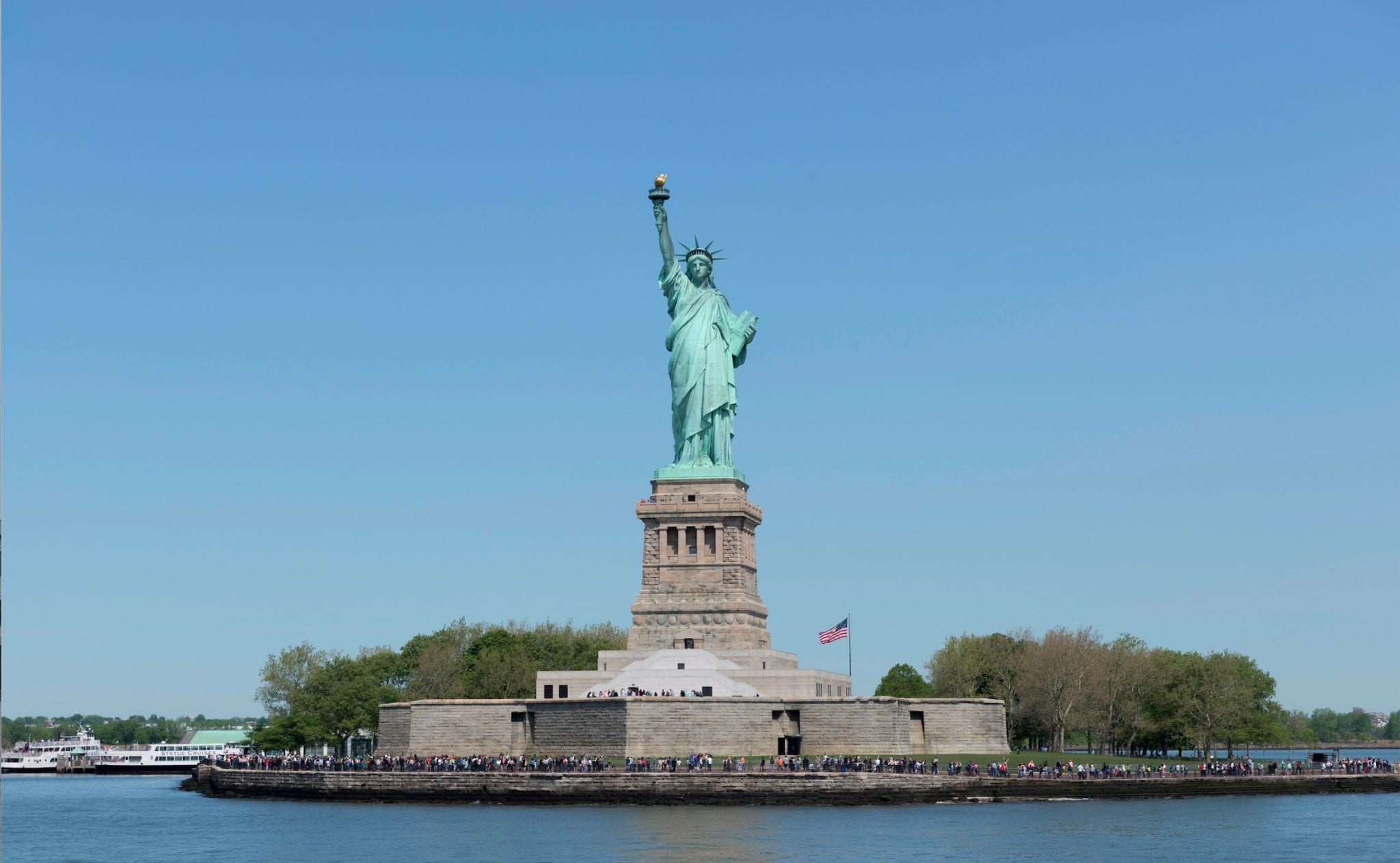 Today, I had a busy day. I am in the process of selling a small piece of property my wife and I own in Malibu right across the street from the house we own in Malibu. As I settled in to sign a mountain of escrow documents, I started to get a torrent of emails and photos.

To make the story short, they were from my pal Jane Heyman. She’s a daughter of Holocaust survivors from Germany. She is about a decade younger than I am, is a mother of a lovely 23-year-old daughter, and is herself an accomplished graphic artist.

Her father’s family had been murdered by the Nazis in or near Frankfurt. He had survived because his family had sent him off as a teenager to be an accountant at a tin mine in Bolivia. When he came back, he was the only member of his family left alive on this earth. He went to a Displaced Persons camp and lived a quiet life there until he met another survivor. His name was Erich Heyman and his soon-to-be wife was Claire.

They were both from Frankfurt, and their families had lived in Germany for centuries. Her family, except for one sister, had also been murdered by the Nazis. She had survived by being a slave laborer at a munitions factory on the grounds of Auschwitz, probably as blood-curdling a word as there is in any language. She had started at dawn to do slave labor to dusk working on making shells for the Wehrmacht. She did this for five years until she was barely alive. One tooth. Emaciated. Growth stunted. But sharp as a tack in the head.

She and Erich were married and moved to Queens, New York, where she worked as a hairdresser and he worked as an accountant. By strict discipline and hard work, they eked out a middle-class lifestyle. They had three beautiful daughters, of which my pal, Jane, is the middle one by age. Jane has a stunning daughter, Liz, who is engaged to be married soon.

Since most of Jane’s family is still in the East, she went there looking for wedding sites and also for the marriage of a nephew. She sent me photos of her mother in a lovely wedding dress with Lady Liberty in the background, and my eyes filled with tears.

From a death camp to a wedding cruise on a majestic boat around the island of Manhattan. Erich is long deceased, but he is surely there in spirit.

I was deeply moved. And I thought, what are the politicians talking about, ranting and raving about how terrible things are in America? This is still the greatest place on earth. It is better if you’re rich, better if you’re well educated, but the opportunity for everyone is there.

To watch and listen to the Democrats debate, you would think we were not unlike Nazi Germany, a land of brutal, state-imposed racism. How crazy can you get? This is America the brave and the free. This is where most of the people on the planet would like to live if they could, and to get here unimaginable hardships are undertaken.

Yes, we had terrible racism for centuries. But this is the only country in history where the dominant race shed its blood by the hundreds of thousands to give freedom to the minority race. This has never happened before or since.

Yes, we had terrible inequality under law here for centuries, but this country is also the only one where for 60 years now, the dominant race has rolled up its shoulders to work to give everyone a fair shot at progress and prosperity — and in many cases, to wealth and fame as well. This is where the once-despised race gets preferential treatment in employment, education, and social status. This is where we are already giving reparations in many ways to the once downtrodden blacks.

This is the glorious nation where the pitiful remnant few Jews, Cambodians, Armenians, Blacks, can and do make a great life for themselves under the red, white, and blue.

Jane, her gorgeous daughter, Lizzie, our nurses from the Philippines, our housekeeper who works like a Trojan but now has her own swimming pool at her own home — my father and mother and their ancestors who escaped from Czarist and communist tyranny — all of these, tens of millions more, soaring under the sun of liberty — these are what makes the USA still the beacon for the rest of the world. Claire Heyman, an actual white slave, now wearing silk to her grandchildren’s nuptials. How great can one country be?

But the Democrats complain and complain and character-assassinate as things get better every day. What is wrong with these people? How lucky can any of us get to be born as Americans? And how dare we complain about our treatment by our fellow Americans?

There is a great God-sized, spiritual-sized hole in the souls of far too many of us. Let’s look at those photos of Claire Heyman under the red, white, and blue. Let’s be grateful and stop whimpering. Think of Claire and Erich and Jane and Lizzie and let’s get on our knees with thanks.