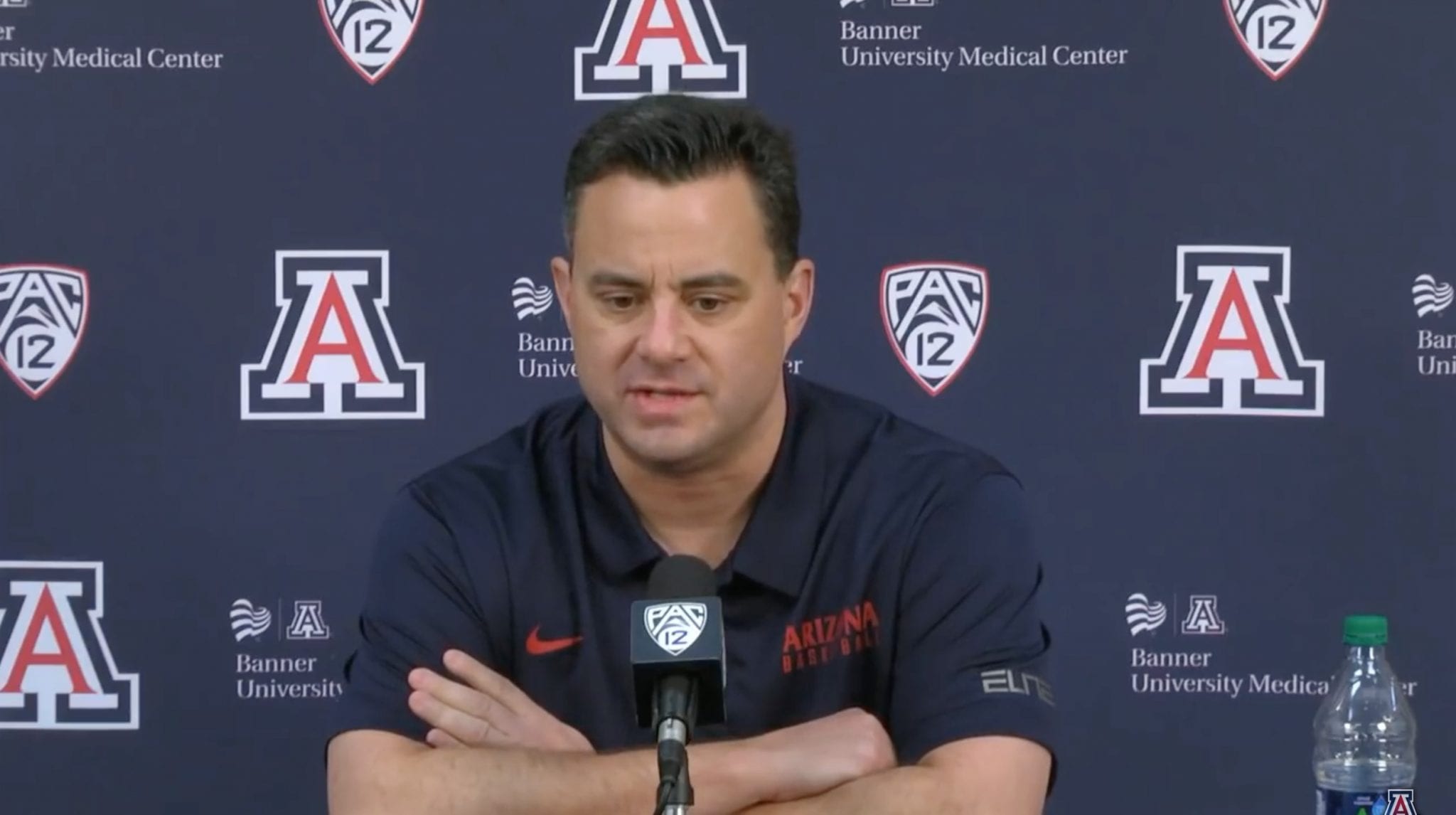 The thing called “March Madness” is upon us. Happens about this time every year, it seems. Which makes it just slightly more reliable, as college basketball stories go, than a big scandal about money.

The road to the final four is both crooked and dangerous.

The story this week comes chiefly from Yahoo and is based on leaks from an FBI investigation. One wonders why the FBI should be concerned about bribes paid to “amateur” athletes but, then, there is much about the FBI that is puzzling these days. Perhaps someone from Fusion GPS came to the G-Men with a “dossier” about the private doings of someone with a world class jump shot, leaving them no choice, then, but to investigate.

At the core of the story is a wiretapped phone conversation. Nothing about a FISA warrant but it is still early in this particular scandal.

The phone conversation was, allegedly, between Sean Miller, head coach of men’s basketball at the University of Arizona, and someone named Christian Dawkins. He is a “runner” for a sports agent. The two talked about arrangements to pay phenom Deandre Ayton $100,000 to play for Arizona rather than Kansas or Kentucky. The reporting suggests that the source of the money was the Adidas shoe company.

So it might be better to think of it as “branding” rather than bribery.

Still, college players are supposed to be “amateurs.” All sorts of people involved with college basketball make money and sometimes a lot of it. The players are obliged to take a vow of poverty. Until, that is, they are drafted to play in the NBA, as a few of them are. Some of these leave college after one season. As per another rule. This, of course, means that there is little continuity in the college game and a lot of raw but unfinished talent in the pros. Both games suffer.

There are other players and agents and coaches and, for sure, “runners” who are implicated in this fresh scandal. And there has been much public hand wringing by the NCAA. This organization makes the rules regarding amateurism in college athletics and enforces them. The rules are, of course, absurd and enforcement is slipshod. But the NCAA rolls on.

As do the scandals.

Before this one, there was one involving Louisville and Coach Rick Pitino whose players won a national championship in 2013. But it seems some of those players had been lured to Louisville by on-campus parties featuring strippers and hookers. Probably would have been wiser just to give them money. A teenager is a lot more likely to keep a secret about cash than one about sex.

So, word got out and investigations were conducted. The same FBI investigation, in fact, that turned up the damaging information about Arizona and shoes. This is the unholy trinity at the heart of college basketball’s fall into sin — money, sex, and shoes.

The scandal ultimately cost Pitino his job and Louisville the national championship it had won in 2013.

None of this is shocking. Rather, if it is … then it certainly shouldn’t be. College basketball has been dancing with corruption for half a century. At least. And there have been scandals much worse than the one that cost Pitino his job and may result in Arizona coach Sean Miller losing his.

Remember the film Goodfellas? Well, the mobster played by Ray Liotta, a man named Henry Hill, got to a player from Boston College in 1978 and arranged a point shaving scheme. The player, Rick Kuhn, got a couple of teammates involved and they actually tanked a few games. Their price was $2,500 a game which was not even beer money to Hill who was later involved in the Lufthansa job. That was the championship heist up until then, bringing in almost $6 million.

Then, there was point shaving scandal of the early 1950s. This one covered almost 90 games and involved seven schools, to include Kentucky which was suspended for the 1952-53 season. Kentucky’s famously autocratic coach, Adolph Rupp had said, “They couldn’t reach my boys with a ten-foot pole.”

No poles, of any length, were necessary. The money was sufficient.

As it was in 1961 when gamblers, including Jack Molinas, who had been involved in the scandal ten years earlier, got several players to shave points. There were arrests and suspensions and players were banned.

Molinas, who had been a star player for Columbia, and then a bookmaker, went to prison for five years and then branched off into pornography. He was murdered in what was plainly a mob hit in 1975.

There have been other scandals. The consistent theme is the willingness of players to take the money in spite of the risks. The players in the scandal currently in the news were paid by parties wanting them to wear a certain brand of shoes.

Which is less damaging, one supposes, than shaving points which truly does call into question “the integrity of the game.” But the record shows, pretty clearly, that so long as there is big money to be made in the game of college basketball, some of it will make its way to the players.

The question is, then, “Is this a bad thing?” Why not just make it legal? Let the colleges pay the players and let them go professional — possibly in a league that is one or two levels junior to the NBA — at whatever age that isn’t in violation of the child labor laws.

They are the ones who are, after all, wearing the shoes.