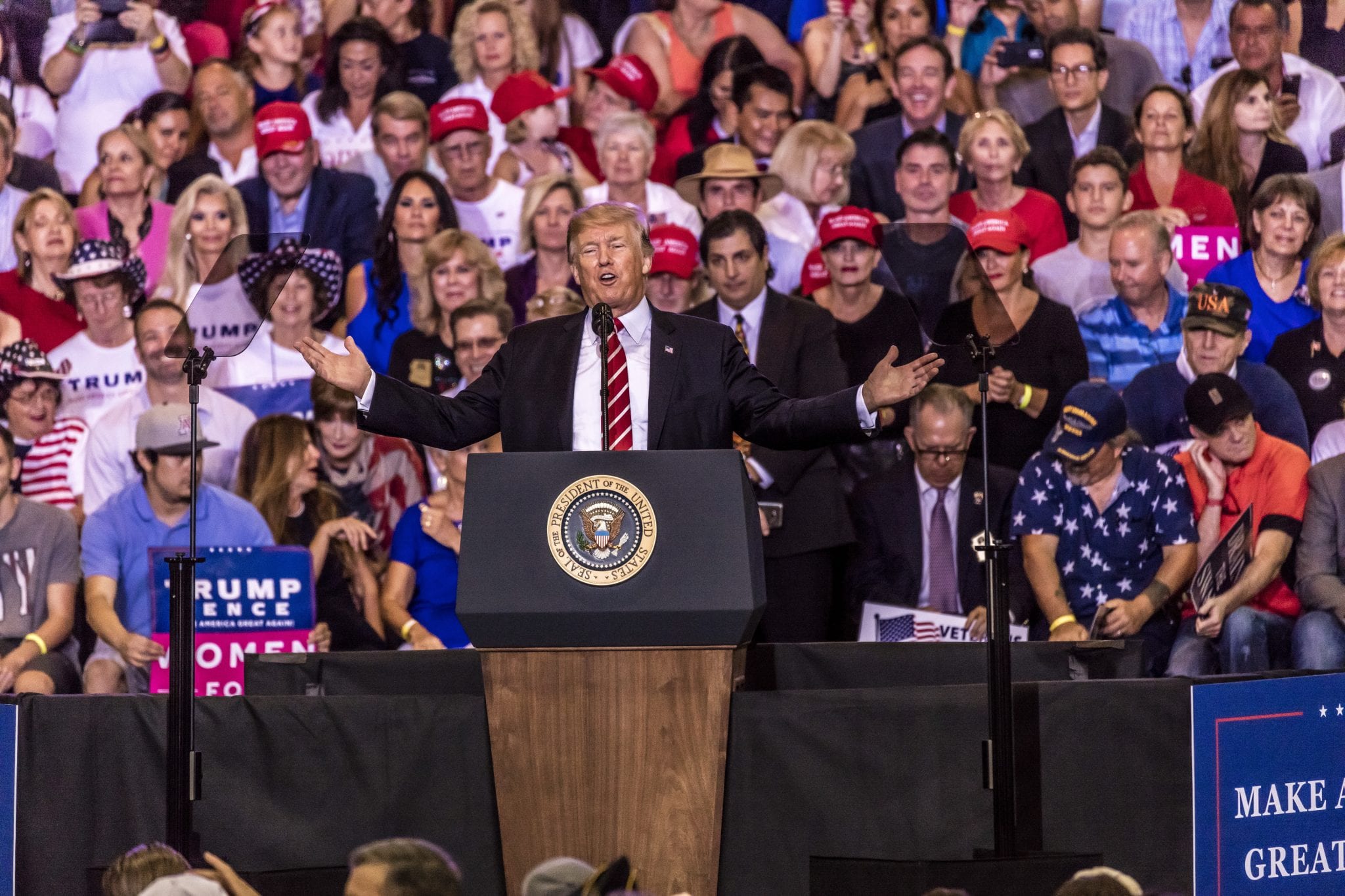 Alienated-America-Places-Thrive-Collapse/dp/0062797107/ref=sr_1_fkmrnull_1?keywords=Alienated+America+by+Timothy+Carney&qid=1557100509&s=gateway&sr=8-1-fkmrnull">Alienated America: Why Some Places Thrive While Others Collapse

How small, of all that human hearts endure,
That part which laws or kings can cause our cure.
— Samuel Johnson

Donald Trump’s electoral victory in 2016 has generated a veritable industry of academic research and commentary about the “white working class” and the issues and concerns that caused them to respond so enthusiastically to his claim that “the American Dream is dead.”

Globalization, deindustrialization, income inequality and stagnation, racism and the loss of “white privilege” have all been named as the usual suspects.

Building on the work of Robert Nisbet (The Quest for Community, 1953), Robert Putnam (Bowling Alone, 2001), and Charles Murray (Coming Apart, 2012), Carney aims to discern the root cause of this alienation through an analysis, not just of the sociological and economic literature, but also the 2016 Republican primaries and caucuses, as opposed to the general election in which most conservative-leaning voters cast their ballots for Trump. This approach yields a more granular understanding of behaviors by these alienated GOP voters who, it turns out, are not buffered by strong family or religious institutions.

While recognizing, say, the trauma of a plant closing to a community, he argues that “Half the problems we think of as problems of poverty are problems of eroded civil society.” This results in a litany of dysfunctions seen in places such as the Rust Belt and Appalachia:

Deaths of despair, such as suicide, overdose, and alcohol poisoning. Men dropping out of the entire labor force, and out of society altogether. A retreat from marriage, and births out of wedlock becoming the norm Life spans shortening. Inequality skyrocketing. Economic mobility fading.

Tim Carney maintains that marriage and religious practice and institutions are the key for working-class happiness. Wealthy people, as Murray documented previously, seemed to have recognized the importance, or at least the utility of family integrity and marriage. Moreover, “college-educated Americans ages thirty-six to fifty are 50 percent more likely than their non-college educated peers to attend religious services.” For poorer Americans, the loss of these elements of civil society has been disastrous.

“It would be hyperbole to say marriage is now dead,” writes Carney. “But it’s not debatable that the mid-century norm of marriage is now dead.” About 40 percent of all births are out of wedlock. Given that so many of these children live in single-parent, female-headed households, their economic future is bleak.

The American Dream is dead only where community, families, and churches are weak or nonexistent. It was non-religious voters in the GOP primary in places such as Buchanan County, Virginia, coal country, that voted for Donald Trump. In counties in west Michigan, Iowa, and Wisconsin, with strong families and active (Dutch) Reformed and Lutheran Churches, primary voters who did not break for Trump. Nor did Mormon Utah. “In the early GOP primaries,” says Carney, “Trump did twice as well among Republicans who never went to church as he did among Republicans who go to church the most often.”

Not only do Reform, Lutheran and Mormon voters attend religious services regularly, but they actively participate in family and community life. It seems to be a package deal if the usual measures of social capital are accurate.

Again, this analysis only applies to the primary election in 2016. In the general election, “Anybody but Hillary” prevailed in the general.

Looking for solutions to these problems is not easy since they “are precisely the sort of thing that cannot be solved or even significantly ameliorated by any president or by the central government at all.” Indeed, growing centralization and expansion of government social programs has a “crowding out” effect on civil society functionality, says Carney. This leads to greater atomization of individuals alienated from family and community. The hyper-individualism of the Sexual Revolution has not helped either. All these factors contribute to further deterioration of the social fabric.

“When the solution is twenty thousand towns each taking steps to revitalize their community and one million little platoons forming and deploying on their little patches, it is not possible or productive to write the typical ‘solutions’ section,” according to the author. So go to church, start a T-ball team. Spend less time watching cable and more time asking after your neighbors.

Labor unions could be reinvigorated as unemployment insurance systems. Parents should be given more control over local schools, and government should be supporting religion as a pillar of civil society instead of being a drag on it.

“The mind-set that religion ought to be a private concern, hidden behind church doors or bedroom doors, is directly antithetical to the fact of churches, synagogues, and mosques are civil society institutions,” argues Carney. “Recall the American Civil Liberties Union’s lawsuit to force Catholic hospitals to perform abortions. It’s a statement that you can’t be Catholic and a hospital.”

Without using the term, Tim Carney seems to like walkable New Urbanism designs to encourage community interaction. More controversially, he believes the tax deduction for mortgage interest should be eliminated because it does not really lead to more home ownership but actually drives up prices and leads people to buy larger homes. “More expensive homes and bigger homes are a recipe for eroding community” and makes it harder to start families and constitute neighborhoods.

Alienated America may understate the economic and cultural impacts of globalization and lax immigration policies on the plight of the working class (see Victor David Hanson on those points). Nevertheless, it makes a compelling case for something we can only work and pray for, a Third Great Awakening as to the importance of religion, marriage, family and community to reclaim the American Dream for all.

G. Tracy Mehan III is an adjunct professor at Antonin Scalia Law School, George Mason University, and a contributor to The American Spectator.