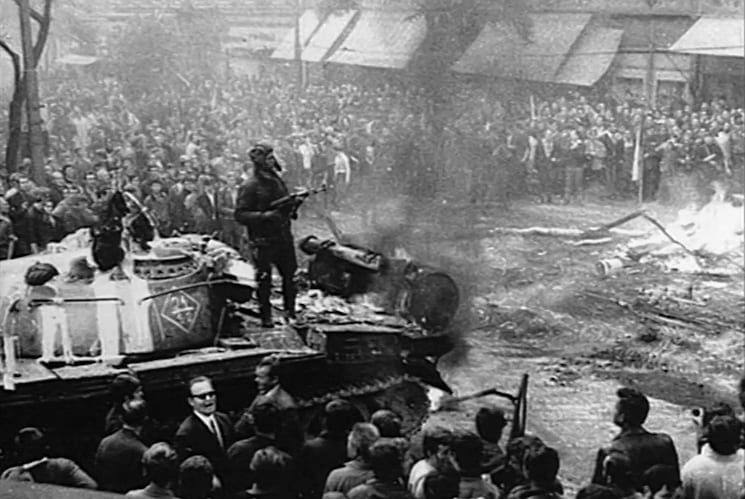 As every public-spirited citizen of these United States knows by now, 29-year old Alexandria Ocasio-Cortez is the youngest woman ever elected to Congress. She, of a sudden, represents New York’s 14th District, having beaten what the mainstream media calls an old white male by the name of Joe Crowley, though why the color of his skin should matter is a mystery. Miss Ocasio-Cortez also has perfectly lovely white skin, much like Mr. Crowley and even Senator Elizabeth Warren, despite her ever-changing genealogy. Yet only Crowley receives the media’s “white skin” charge.

Actually I am not certain Miss Ocasio-Cortez is really 29 years old. I have reviewed her public utterances since she entered public life some 12 months ago and she sounds more like a 14-year-old. Yet somewhere along the way she acquired a taste for economics, which in her flighty mind she confuses with expropriation of the wealth of those she considers “rich.” Bearing in mind that her last job in the private sector was as a bartender, her conception of “rich” might extend to the guy at the end of the bar who drinks champagne. He will not be drinking champagne for long if Alexandria has her way. She is a self-proclaimed Democratic Socialist, in other words a reactionary. She and people like her have been missing how the world has changed, lo these past decades.

She would bring us back to the levels of taxation practiced forty years ago. Now she and other reactionary socialists, for instance Bernie Sanders, long for those days of higher taxes, lower growth, less stress on the world’s resources, more government control. In other words, life as it is lived in Cuba, but without the obtrusive dictatorship we are told.

Yet many of us dissent from her sunny views. By that I do not mean only us limousine libertarians in the West. I mean the many millions of those worldwide who were living under the poverty level in 1980 — nine years before Alexandria was born, assuming she is right about her age. Back then half the world lived in poverty, according to scholars at the Brookings Institution and the World Data Lab. Unbeknownst to Miss Ocasio-Cortez and the left-wing of the Democratic Party, poverty around the world has been declining since 1980 until today to the extent that half of the world — 3.8 billion people — is middle class or — dare I say it — “rich.” Those are the findings of Homi Kharas of Brookings and Kristofer Hamel of the World Data Lab.

Back in 1980 approximately half of the world lived in what the World Bank calls “extreme poverty,” making roughly $1.90 a day. Now the figure is down to about 8.6% of the world’s population in 2017, and it will be even better this year. That is the good news from the think tanks and bad news for Alexandria and Bernie. What are they going to run on? How about “Back to Poverty” or “Vote Socialist, No One Gets Ahead” or “Put A Bureaucrat in Your Life.”

The fact of the matter is that socialism has failed worldwide. Growth rates are low and nonexistent wherever socialism is practiced. Socialism is a swell way to control the citizenry. The perfumed term Democratic Socialism might be defined as a police state with a smiling face. Or it might be described as “Socialism with a Human Face.” That is the way Alexander Dubček described it in his native Czechoslovakia before the Communist tanks again rolled in. But socialism never ends with prosperity blossoming and freedom secured for its citizens. Those are the products of capitalism or of free-market economies.

Frankly, I do not see America as a likely place for socialism to take root. Eugene V. Debs, America’s perennial socialist candidate, ran for the presidency five times and always was soundly thrashed even during the Depression. If there is a welcome audience for Ocasio-Cortez’s socialism today it is because some people are bored with prosperity. When faced with the smiling face of socialism at the polling station, the majority of Americans will choose freedom and prosperity rather than life as it is lived in Cuba. Most voters are more prudent than a 14-year-old.