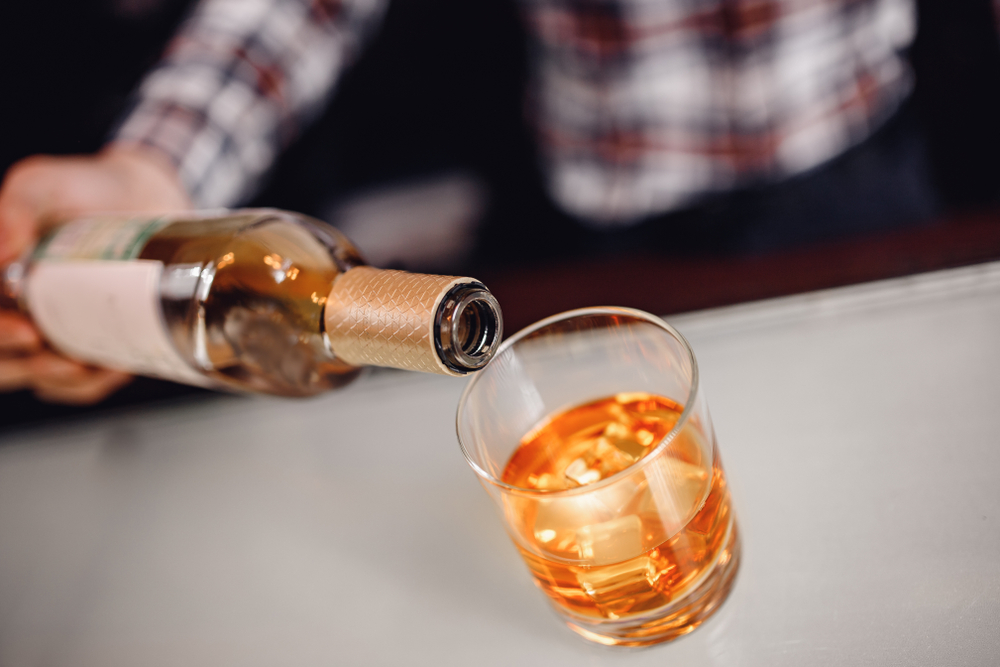 Washington — The left-wingers of our great country are steadily expanding the legalization of marijuana. This is a quarrel that I can save for a later date. But the do-gooders of the land are renewing their struggle against demon rum, and, unless the relaxed, easygoing Americanos resist the do-gooders, they will find themselves fighting Prohibition all over again. How ironic. America is about to legalize a substance whose sole purpose is inebriation, while the rest of us defend our God-given right to enjoy the moderate use of beer, wine, and other alcoholic drinks. The intelligent imbiber does not open a can of beer or uncork a bottle of wine to sozzle himself or herself away in an alcoholic stupor. On the other hand, those who consume a marijuana-laced concoction only do it to get high and, possibly, drive off the road.

Now we have the federal government coming to the aid of the do-gooders, planning to revive Prohibition and banish alcoholic beverages from America even as America legalizes marijuana — and who knows what other controlled substances are waiting in the wings? According to reports in the news last week, the Treasury Department, whose jurisdiction it is to oversee the labeling of alcoholic beverages, is considering requiring that makers of wine, beer, and distilled spirits provide more information on what imbibers consume. The department will start with labels that list only the ingredients and calories of an alcoholic product. That is to say, the harmless stuff: ingredients and calories. It will end with Prohibition. It did early in the last century, and the result was a huge boost for organized crime and alcoholism.

The Treasury Department’s Alcohol and Tobacco Tax and Trade Bureau indicated this past summer that it was considering making changes to its alcohol labeling. The changes will include information on allergens, ingredients, and calorie content. Those categories sound harmless enough, though I cannot imagine a person who is allergic to the ingredients of an alcoholic beverage not being aware of the offending ingredient almost immediately. And, according to last week’s reports, “Consumer groups … are stepping up pressure on the government” to increase the extent of its labeling.  These “Consumer Groups” long ago became suspicious in my eyes. Behind every Consumer Group is a Ralph Nader–like figure, and with every Nader-like figure comes the agelastic mob. That humorless mob takes pleasure only in limiting the pleasures of others — for instance, the pleasure of a scotch and soda or the pleasure of a martini, very dry.

In fact, the early prohibitionists of the 20th century put me in mind of nothing so much as the early 21st century “Consumer Activist” with his or her placard waving in the breeze, the rear end of his or her Prius covered with do-good bumper stickers as he or she straps on the Birkenstocks for yet another march on Washington. When I read that these Consumer Activists were on the front lines of the labeling alcoholic beverages movement, I reached for my … well, I do not carry a gun and I do not drink during the daylight hours, so I reached for my computer, and this is my warning to my fellow easygoing Americanos. The move to label alcohol more stringently has been around for years, and, if it is not stopped now, it will be a real threat to one’s evening glass of wine or — even better — evening cocktail.

By now most historians agree with me that Prohibition led to increased alcoholism among the population. Not only that, but Prohibition also led to an increase in organized crime. It took law enforcement agencies decades to put a dent in organized crime, and, if anything, alcoholism is even more prevalent today than in the past. Combine it with drug addiction, and you have a mammoth problem for American society.

Ironically, the leading voices for Prohibition in the last century were not drunks or former drunks. They were clerics, often Protestant clerics who never touched the stuff but wanted to make sure that we relaxed, easygoing Americanos never touched the stuff either. They cited all sorts of specious sources to support their proposition that spirituous drink is the devil’s delight. Well, my favorite source for the refutation of this particular Prohibitionist canard is the Bible. It abounds with references to vinous juices, and many of the references are favorable. My favorite is the Blessed Virgin Mary’s request of her Son to change water into wine. What kind of label do you think the Department of the Treasury would put on Jesus’ wine?