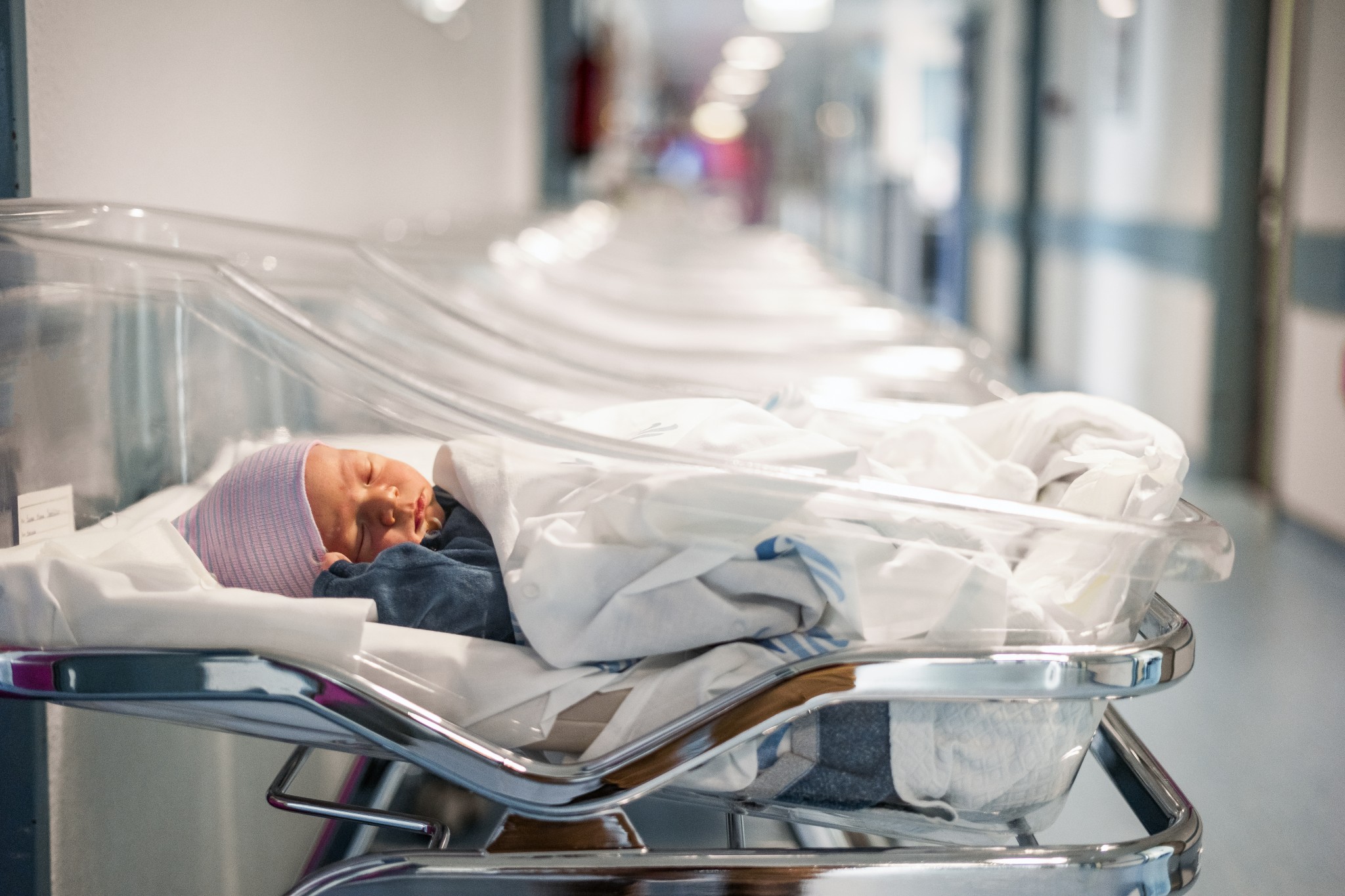 I have spent the morning in one of those children’s hospitals where hundreds of doctors go out of their way to save the lives of little ones, superheroes battling cancer, premature babies, minors who have suffered serious accidents, or children who cling to life until their last breath after being infected with some deadly disease. On this floor, there are no doctors or nurses. There are angels who not only pull their little patients from the threshold of death towards life, but also embrace their tiny hearts to give their struggle meaning, working overtime to provide psychological support and care to their desolate parents.

Thanks to incessant pressure from progressives, for the past few months, in this very same public hospital, one floor below where I am, equally helpless and innocent babies are being pushed to the most painful death. They are poisoned with toxic chemical compounds, tortured, finished off, and sucked out, or they are crushed and severed with cutting devices, in the most unexpected hour of their existence, when only a second before they were resting in the calm sea of a placenta, feeling the loving warmth of the womb of a mother who silently believes that she does not love them.

This is the immoral madness of the 21st century. Some doctors go out of their way for dying children and other doctors are encouraged and paid by the State and politicians to murder healthy babies. All our contradictions coexist there, including the mothers who weep with emotion at the passion with which bald children consumed by cancer cling to their lives, and in the next instant celebrate the progress that allows them to be murdered one floor below by unscrupulous executioners who act at the expense of the public purse. Damn all the politicians responsible for this crime, and all those who have worked to make anguished mothers believe that the death of their baby is a dignified, normal way out that will make them happy; there is no happiness but imposture after killing your child, and there is no peace but thousands of nights of horror in which its voice sounds in your dreams, 3 months old, 2 years old, 15 years old, and asks you, “Why did you do that to me, mom? What did I do to you?” I have something to ask all those politicians: Why don’t you tell this to all of those mothers, you scum?

If you have ever seen an abortion. If you have ever seen a baby writhing helplessly before the merciless pricks of an awl. If you have heard its heart and suddenly you have stopped hearing it because the crime has been consummated and the baby lies decapitated in a corner of a uterus. Maybe you are in a position to open your damn mouth to voice an opinion on the morality or immorality, the convenience or inconvenience, of the State whitewashing such a heinous crime. And if you are going to come to me with some toxic deceit about malformations and diseases of the baby, tell me: What do you think about annihilating all the children with Down syndrome who are already having fun in the nurseries? In fact, don’t tell me. Ask their proud parents.

In recent weeks, I have seen in the progressive media journalists crying disconsolately at the images of babies burned by bombs in Ukraine. No wonder. They are images that make your blood run cold. But someone please explain to me what level of evil has nested in their stinking souls that those same journalists are today screaming for other babies exactly like them, perhaps one, two, or three months younger, to be burned with biological weapons inside their mothers’ wombs. What schizophrenia, what moral contamination, what bullshit are these journalists carrying around inside their heads?

Not a moment of political discussion, not a single concession to the discussion of religious dogmas. My opposition to infanticide and my nausea towards abortion and abortionists have nothing to do with that. I could change my mind about any political aspect, I could go completely crazy and believe that communism is a brilliant idea, or even, God forbid, I could lose my faith and deny everything my Church says. But none of that would move me to give up in good conscience my fight against the silent genocide of abortion in the West. Jen Psaki’s words about abortion without limits until the last instant before birth and senile Biden’s endorsement of them, in a society that is not morally rotten, should land them both in front of the courts for the worst of hate crimes, hatred of babies.

Butchers Psaki and Biden think they have an opinion on abortion that is in good conscience and that’s just not true. What they have is a sack of shit.