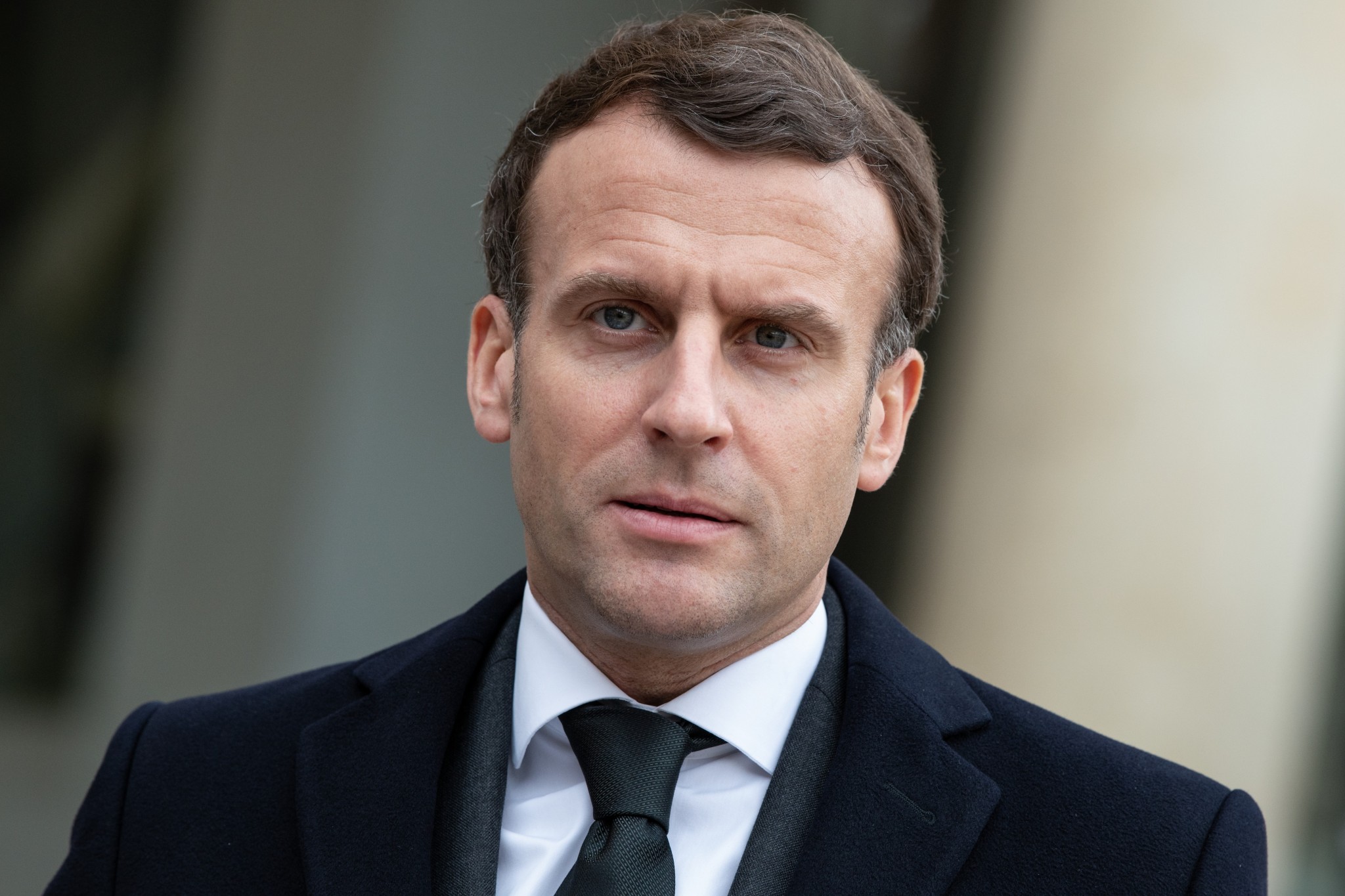 The United States’ allies are feeling shocked and dismayed over the botched withdrawal in Afghanistan. While President Joe Biden has sought to display a united front with our allies, he is facing heated critiques for his attempts at international cooperation.

Foreign leaders were unable to speak with Biden for days after the crisis began. Kabul fell to the Taliban on August 15, but Biden waited until August 17 to return U.K. Prime Minister Boris Johnson’s call. Biden waited another day to call German Chancellor Angela Merkel and finally spoke with French President Emmanuel Macron on August 19.

These delays in communication and the United States’ failures in Afghanistan have led leaders in allied countries to publicly criticize Biden. Members of the British Parliament voted to hold Biden in contempt over his inaction on Afghanistan, and Norbert Röttgen, leader of the German Parliament’s foreign relations committee, called the Biden withdrawal “a serious and far-reaching miscalculation.”

Macron joined these Europeans in their disappointment. The official White House transcript of the phone call between Macron and Biden omitted critical remarks made by the French leader. During the call, Macron firmly stated that the United States and France both have a moral responsibility to evacuate Afghan citizens who helped the allied effort in Afghanistan and that “we cannot abandon them.” The French readout of the meeting included this information, yet the White House release omitted it, indicating that the two longtime allies are not on the same page.

France has stood beside the United States since the Revolutionary War, and both countries fought together in the World Wars. In the War on Terror, France has also proven to be an invaluable ally.

French troops supported the United States in Afghanistan in the war’s earliest days, and 86 French soldiers have died in the conflict. French troops were wisely withdrawn in late 2012 after the primary mission to bring Bin Laden to justice was completed. France also engaged in military campaigns against ISIS in Iraq and Syria and the Gadaffi regime in Libya. France has also led efforts against Islamist extremism in Northwest Africa within its former colonial empire.

France’s refusal to participate in the regime change war in Iraq was the main position on which France and the U.S. differed in the War on Terror. The instability and the rise of ISIS in Iraq following Saddam Hussein’s deposition show France was ultimately in the right on this issue.

Although they sometimes disagree, the United States and France have been strong partners in combatting Islamist extremism. The issue is closer to home for France, where about 5 percent of the population is Muslim, a percentage expected to increase drastically in the next few decades. While the Taliban is a local Islamist organization, its victory emboldens internationalist Islamist groups, including al-Qaida. Radicalization is a serious issue in France, and the government has sought to address it with authoritarian hijab and homeschooling bans.

France’s failure to address growing Islamism has led to a surge in popularity for nationalist politics. Macron has attempted to toe a line between his neoliberal and internationalist views and appeasing French nationalists. While Macron highlights a moral responsibility to aid Afghan allies, he also fears a new refugee wave. Macron stated, “We must anticipate and protect ourselves against significant irregular migratory flows that would endanger the migrants and risk encouraging trafficking of all kinds.” This stance is responsible, but Macron has been accused of pandering to the Right, which favors Marine Le Pen.

Macron recognizes that a resurgence in both Islamic terrorism and a refugee crisis will strengthen his rivals to the right, as the rise of ISIS and the 2015 migrant crisis did throughout European governments. Facing a tough election in 2022, Macron must walk a thin line between helping Afghan friends of France and preventing a flow of largely Muslim migrants. In the U.S., Biden faces similar challenges, but his administration has not yet addressed these serious concerns.