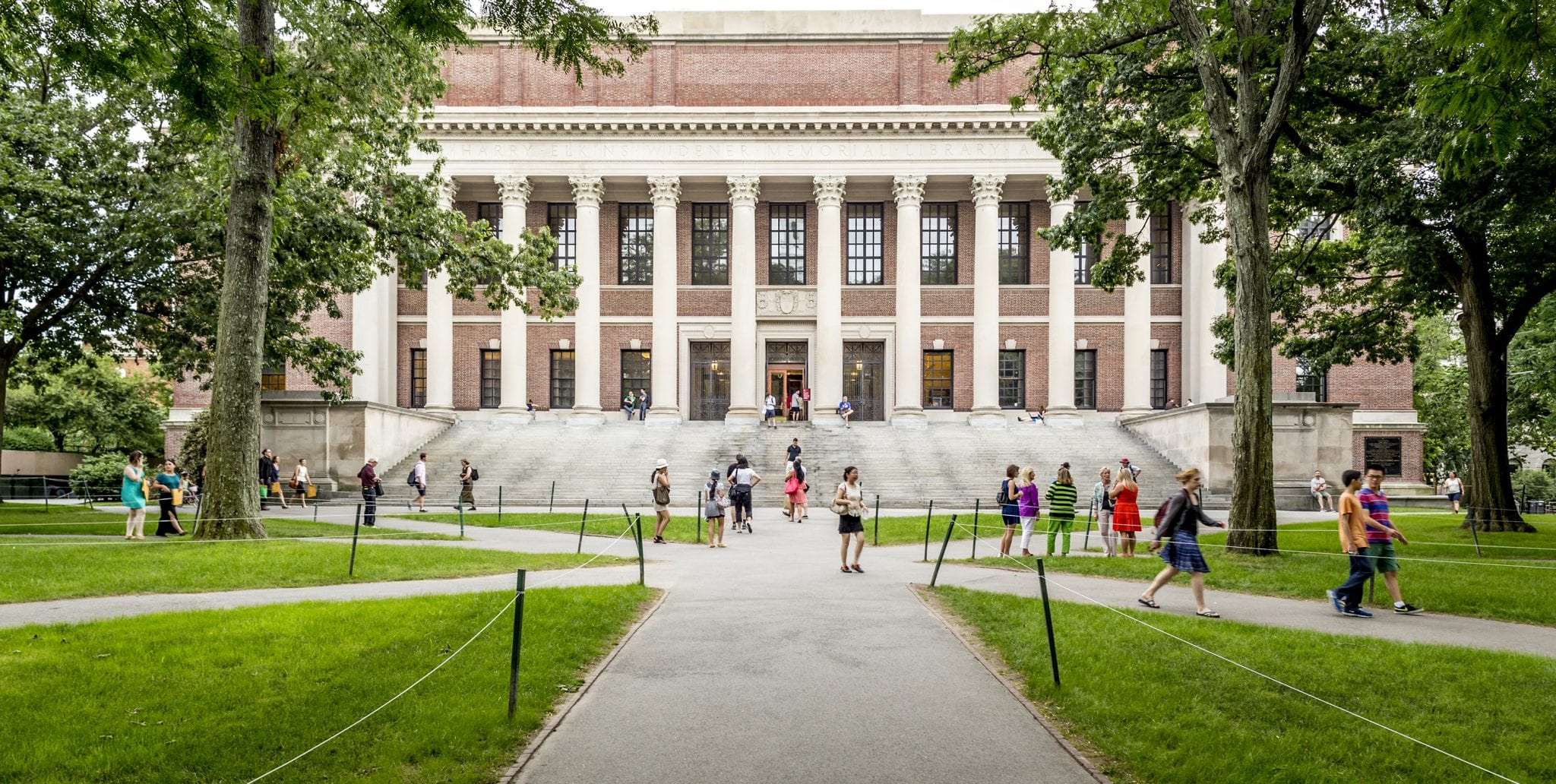 The College Board’s “adversity score” for the SAT is merely a belated confirmation of how admissions committees have used these scores. For decades, colleges and universities have been interpreting SAT scores to give preference to racial minorities on the fatuous basis that somehow skin color produced intellectual diversity.

Of course, the contribution of Asians to this intellectual diversity was ignored as the current lawsuit by highly qualified Asians against Harvard University indelibly illustrates.

Some minority advocates have repeatedly argued that all tests are part of white culture and designed to discriminate against blacks and Latinos. Certain subjects such as mathematics are even said to be inherently racist. Consequently, any reason to reject or modify the use of any test becomes an act of social justice.

When a graduate student argued that an examination in statistics was racist, the incredulous professor asked how that could be since it is all about numbers and calculations. I’m the only black student in the class, and I got the lowest score, the student responded. The examination is racist, he persisted, because it had a “disparate impact.”

Such mindless rationales have not only been taken quite seriously but also have been considered as a matter of policy. Some years ago, Evanston Township High School consider removing its AP courses because of racial disparity in admissions. Since then, more creative decisions have been made that have resulted in more minorities being enrolled in those courses. When shibboleths are ignored in favor of solutions, it is possible to bridge the racial divide. Evanston high school has received national recognition for its creative work in closing the racial gap in AP classes.

Too often institutions manipulate race, as in the adversity score, to produce politically acceptable outcomes instead of real solutions. Bureaucracies are not concerned with achieving social justice but with protecting the institution from outside interference.

Some two decades ago, University of Michigan professor of philosophy Carl Cohen came across the university’s “confidential” admissions guidelines that showed a dramatic racial bias where black applicants with minimal entrance scores were accepted at a 100% rate while white applicants with the same scores were accepted at the rate of 12%. Similar disparities existed in the university’s law and medical school admissions.

Of course, universities no longer attempt to hide preferential treatment by race as much as they attempt to justify it. The issue they are reluctant to address is how students who meet marginal admissions’ standards compete with those who are at the top of those standards.

Once having committed the institution to admit less qualified minorities, it is important to advance them through the system. When the government examiners perform their cultural audits, as they are called, it is not enough to achieve race-based admission goals (quotas), but to produce racial matriculation rates that satisfy predetermined outcomes.

To accomplish this, universities have created interesting mechanisms. Most common is the sympathy grade. Like the adversity standard, the sympathy grade reflects the student’s background when assigning a grade and the fact that the institutional bureaucracy will not tolerate failing rates for students whose retention is vital to the institution’s cultural audit.

In colleges of medicine, there is remediation. Although remediation existed prior to preferential admissions, it became vital to getting the surge of less qualified students through the system. Beyond remediation, some medical schools use special “study sessions” exclusively for underrepresented minorities. The examination questions are not given in these sessions, but the topics of the examination are, and they are thoroughly reviewed.

In graduate schools, the most common preferential mechanism is a device called “heavy editing.” In such circumstances, faculty write large parts of theses and dissertations to keep up the department’s cultural goals. This mechanism, like remediation, was used before preferential candidates were admitted, but it was vigorously applied once it could produce politically desired outcomes.

These policies hurt everyone, and not the least are the highly qualified minority students, who did not need them and yet are stigmatized by them. It is commonly assumed that all minority students are “quotas,” as they derisively are called.

Clearly, there is a need to compensate for the educational disadvantages that are incurred by minorities. Real solutions would require an investment of resources in disadvantaged schools that the society is unwilling to make. It would require creative solutions, extra sessions, tutoring, mentoring, preparatory classes, and even a relationship between colleges and universities and disadvantaged high schools. Instead, the society finds costless palliatives that appear to solve the problem while making it worse.

The adversity score is such a palliative. At best, it alleviates the problem momentarily by a preferential admission. At worst, it perpetuates a stigma and a stereotype that without such devices minority students cannot succeed. It harms all applicants, including the ones it is supposed to help, for the acknowledgement of adversity admissions implicitly communicates that the granting of adversity degrees will follow.

Abraham H. Miller is an emeritus professor of political science who has served on the faculties of major research universities. He is currently a distinguished fellow with the Haym Salomon Center.