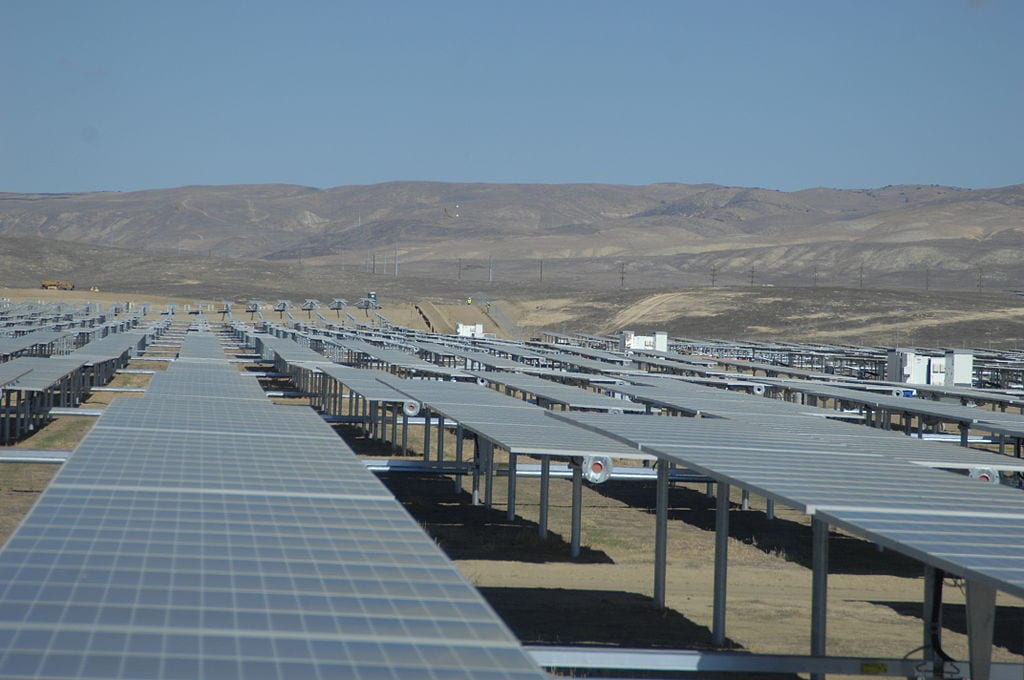 California officials have been obsessed this year about the ongoing housing crisis, as home prices soar out of reach of most of the state’s residents and as rent prices consume an ever-greater portion of people’s incomes. Absurdly high housing costs — driven by local growth controls and burdensome state regulatory requirements — are the main reason that California has the nation’s highest cost-of-living-adjusted poverty rate, at around 20 percent.

In a normal place, lawmakers would respond by pre-empting local growth restrictions, reforming a state law (the California Environmental Quality Act, or CEQA) that makes it too easy for no-growth types to mire housing projects in years of litigation, and paring back some of the regulations that add as much as 40 percent of the cost of every new housing unit built. They might even think about reducing the tax and bond burdens that drive up housing payments.

But this is California, so perish such thoughts. Instead, the Legislature recently killed a high-profile bill that would have granted developers “by right” approval to build higher-density housing around transit stations, which would have boosted housing supply in urban areas. And — grabbing headlines this week — the non-elected California Energy Commission voted unanimously on Wednesday to force virtually all new housing to include solar panels beginning in 2020.

The latter will add between $9,500 and $30,000 to the cost of every housing unit, depending on whose estimates you believe. When one is trying to reduce the cost of something, imposing a mandate that increases its cost is counterproductive. The commission argues that it will add only around $40 a month in payments but will save $80 a month in utilities (based on a $9,500 installation cost). My calculations suggest it will add $50 to $150 a month for a 30-year loan, and $75 to $225 with a 15-year note. Lenders don’t factor utility costs, but they do factor mortgage amounts. This will cut more people out of the housing market, despite the fancy government math.

It’s particularly disturbing that state commissions can simply impose such a far-reaching and costly regulation by edict. California’s Legislature is run by representatives who have an equally strong environmental tilt, but it’s doubtful that such a requirement would have easily made its way throughout the entire process. Housing activists would have complained. Builders would have lobbied for amendments. The issue would have been widely discussed.

Instead, five largely unknown commissioners, appointed by the governor with little fanfare, announced the rule as part of building-code change. (The commission has the statutory authority to mandate greenhouse-gas reductions and, in this case, they changed the energy rating on homes, which is a de facto solar requirement. It still needs approval by another commission.) The Legislature created the CEC in 1975 as part of the Warren-Alquist Act, which was designed to promote energy efficiency and the use of renewable energy sources. I’m doubting its backers envisioned this kind of far-reaching decision.

Solar energy offers a promising alternative to the local regulated monopoly utility giants, which depend on working the political system rather than competing in the marketplace to determine energy rates. I recall one electricity company official who told me he was one of the few executives who made a profit by remodeling his office — given that the companies are reimbursed based on a formula that added profits for every dollar they spent.

Energy policy long has been a mess here. California’s disastrous deregulation scheme in 2000 really wasn’t deregulation but a convoluted form of reregulation that capped the retail, but not wholesale, price of electricity. It led to rolling blackouts, market manipulations and Pacific Gas & Electric’s bankruptcy in 2001. There’s been no appetite since then for opening up electricity markets, which could be a boon to the growing solar industry.

But the state has promoted “net energy metering,” by which those regulated utilities are required to buy back solar power at market prices. The government also has granted tax credits for solar installations. Simply opening up electricity markets to competition would be far better than these hobbled-together policies of regulation, tax incentives, and renewable-friendly rate structures, but at least these standard-issue policies are designed around incentives rather than edicts.

But eventually government commissars run out of patience with such things and rely on just issuing orders. Even the California Building Industry Association came out in support of it. I suppose builders shouldn’t care too much, given the amount of pent-up demand for housing in the state. But we won’t hear much from the people who will be priced out of the housing market, or those who will pay more for their mortgages or for pricey solar leases. And increasing the price of new houses will of course drive up the cost of existing houses, too.

Not surprisingly, the solar industry backed the plan. “This is a very large market expansion for solar,” an executive from a solar-installation company told the New York Times. “It’s very cost effective to do it this way, and customers want it. There’s also this real American sense of freedom of producing electricity on my rooftop. And it’s another example of California leading the way.” That captured several of my pet peeves in one quotation.

Forcing people to buy things is not a great model for “market expansion.” If customers wanted more solar panels they would buy them given their availability in California. The most cost-effective way to provide a product is through competition, and that includes allowing customers to say no. There’s nothing American or freedom-loving about forcing the 80 percent to 85 percent of current buyers who don’t choose such panels to buy them. Of course, California is leading the way with a government edict. What else is new?

When I lived in a locale where energy prices were outrageous, many of my neighbors found that solar was a great way to get out of the utility’s monopoly pricing stranglehold. Once technology develops a little further, Americans will be able to store electricity generated in their homes or neighborhoods and free themselves from the big utility providers. I couldn’t care less if these utilities whine about the death spiral. But this should be accomplished by choice, not edict.

Writing this week in Forbes, former Orange County Republican Assemblyman Chuck DeVore, who now is vice president at the Texas Public Policy Foundation in Austin, wrote that “California government heavily regulates electricity while Texas allows free market competition in most of the state. Yet, Texas produces more than double the amount of wind, solar and other renewable electricity as California while California’s retail electric rates were 89 percent higher than Texas’ in 2017.” So markets do a better job promoting solar development anyway. But there’s little chance that command-and-control California will learn any of these lessons.