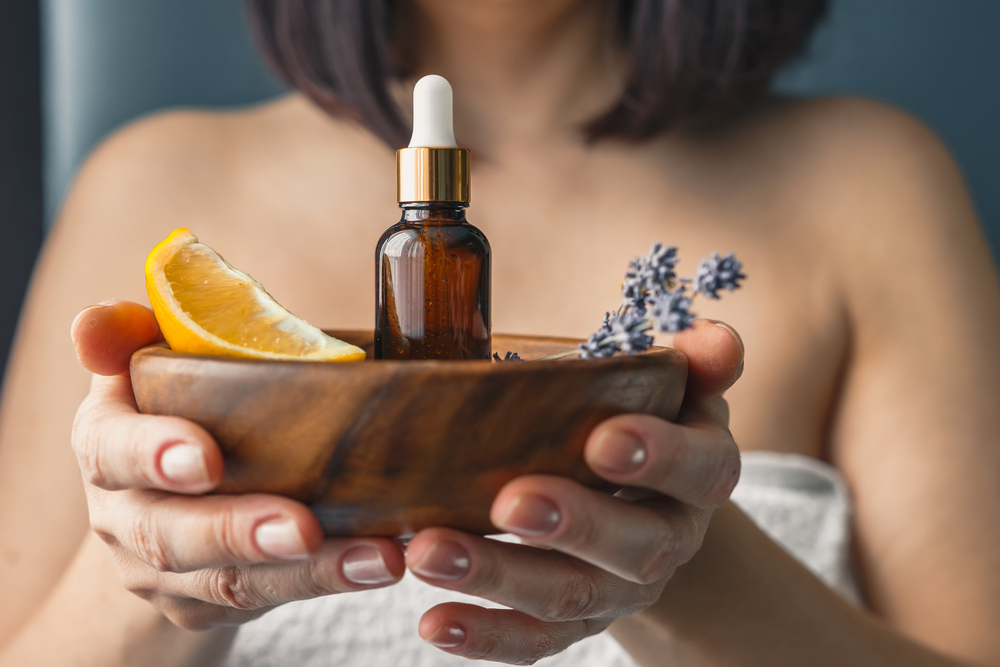 Inflation is eating away at Americans’ standard of living, crime is rampant in the streets (at least in blue jurisdictions), and the United States is rapidly becoming part of Central America due to this administration’s deliberate erasure of our southern border. So, what does President Clouseau do under these emergency circumstances? He announces that his first priority, should Americans give in to a death wish and keep the House and Senate Democrat, would be to ensure through federal legislation that American women (perhaps I should say potential birthing persons) have the right to put an end to the lives of their unborn children, anytime, anywhere, and for any reason. Clearly oil is not the only thing Clouseau doesn’t want to be supplied domestically. He prefers people to be imported as well.

It’s a pretty bizarre priority under any circumstances, let alone under the dire ones we find ourselves in now. How disheartening that what was once a serious crime has become a sacrament in what was once a serious political party. Just shows that all the Democrats have this November is abortion, Jan. 6, and former President Donald Trump. Pretty frail reeds. But this is all they have amid the wreckage they’ve visited on the country. They don’t dare talk about anything else.

While we’re up, and speaking of the dire circumstances we’ve deliberately created, we learn that the city of Minneapolis — the epicenter of the “defund the police” movement that Democrats now say doesn’t exist — plans to send social workers on some 911 calls that used to be handled by police. As we know, the local police department is stretched thin now thanks to the blizzard of resignations and retirements that followed the city’s total lack of support to the Minneapolis Police Department and the cuts in funding that Democrats say didn’t happen. In Minneapolis, the thin blue line is really thin now. And many still working the streets there are flogging their resumes elsewhere or marking time until they can retire with their pensions intact. Perhaps when enough social workers are killed and eaten, the city will start dispatching aromatherapists.