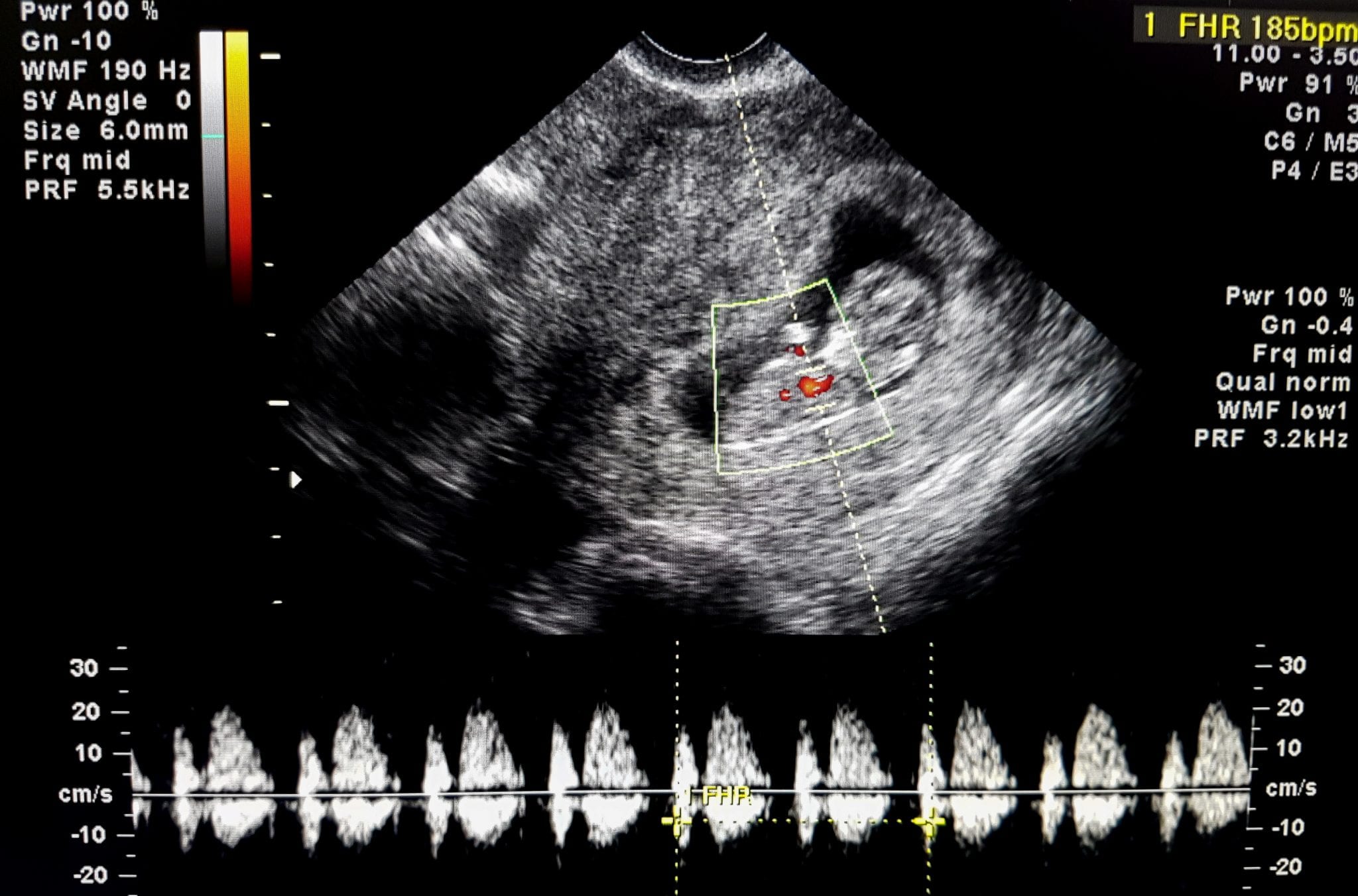 The popular pro-life bumper sticker that proclaims “Abortion Stops a Beating Heart” may no longer be true if StemExpress, the alleged harvester of human fetal hearts, is allowed to continue the practice of removing the still-beating hearts of unborn babies in the process of an abortion. The revelations of the removal of the hearts from babies following an abortion were part of the testimony of Dr. Theresa Deisher, an expert in adult stem cell research, during a San Francisco court proceeding on September 18.

But it is not StemExpress that is on trial. The criminal proceedings were part of the preliminary hearing of David Daleiden and Sandra Merritt, investigative journalists from the Center for Medical Progress, who were charged with revealing the heinous practice in 2015. Both have been charged with 14 felony counts of videotaping conversations without consent in connection with exposing the role Planned Parenthood and StemExpress played in the scandal over the selling of baby body parts.

In riveting testimony for the defense, Dr. Deisher, who holds a Ph.D. in Molecular and Cellular Physiology from Stanford University School of Medicine, told the court that to be harvested for research, a baby’s heart “has to be beating and be arrested in a relaxed position by perfusing it with a potassium solution.… To be useful for research, the heart requires energy to relax after contracting, and if it runs out of energy, it is useless for research.”

To clarify, the attorney for the defense asked Deisher, “The fetal heart would have to be alive when dissected from the fetus?” Deisher responded affirmatively saying that “it has to be beating.” The study protocol — which was approved by the Stanford University Institutional Review Board — describes the way in which “human fetal hearts provided by StemExpress, Diamond Springs, California, were perfused using a Langendorff apparatus using Tyrode solution containing collagenase and protease.” The published study (attached here) makes it clear that StemExpress provided the hearts and uses the Langendorff apparatus to enable the research.

In an interview for LifeSiteNews, Deisher said that in order to obtain a heart for a Langendorff apparatus, the organ harvesters “would cut open the baby’s chest and they would take the still-beating heart out and drop it in a buffer with potassium.… Anyone involved in the field would know this is the case. Of course, if the heart isn’t beating, they can’t get any of these cells, it’s impossible, technologically impossible.… Nobody wants a stopped heart.”

The testimony from the expert witness was clear, yet Snopes and other pro-choice activists claim that none of this is true — despite the fact that the Langendorff apparatus itself is listed in the research protocol published in the Stanford study.

We have known since 2015 that StemExpress has been providing intact human infant cadavers and organs because of whistleblower testimony from a StemExpress employee as well as a series of undercover videos published by Daleidon’s Center for Medical Progress. In an undercover video released by the Center for Medical Progress, the StemExpress CEO described how her company often deals with intact human infant cadavers. On the video, the CEO (now known as Doe in court proceedings to protect her privacy) is shown drinking wine and laughing when talking about sending intact aborted babies to her lab workers. Claiming to always give a warning to lab workers to expect such a baby: “Oh yeah, if you have intact cases — which we’ve done a lot — we sometimes ship those back to our lab in its entirety.… Tell the lab it’s coming.… You know, open the box and go, ‘Oh my God.’”

In September, 2014 — before the organ harvesting scandal broke — Inc. Magazine named StemExpress one of the Top 500 Fastest Growing Private Companies in America. The CEO was named one of the “40 under 40” by Sacramento Business Journal,which honors Sacramento’s youngest and brightest leaders within the region. At first operating out of the CEO’s own home with initial investment capital of $9,000 in 2010, just five years later StemExpress was a multi-million dollar biotech firm housed in a modern 19,000-square-foot building in downtown Placerville, California.

StemExpress owed its success to its ability to “source materials quickly” by placing its own personnel at Planned Parenthood abortion facilities to harvest the tissue following the abortions. In fact, the only reason we even know about all of this is not because of the illicit videos, it was because a now-deceased StemExpress employee, Holly O’Donnell, decided that she could not participate in what she found an abhorrent practice. In addition to O’Donnell, Dr. Ronald Berman, an abortion provider and Medical Director at Planned Parenthood Mountain View, California, was also employed as Senior Medical Director at StemExpress doing the abortions that contributed to the bottom line of StemExpress.

A major expense for all researchers is the procurement of fetal tissue. StemExpress used to publish an extensive online catalog that demonstrated the real revenue source for them is fetal liver, as cryopreserved fetal liver CD133 stem/progenitor cells can bring as much as $24,000.

Last June, President Trump announced the end of medical research by government scientists using human fetal tissue. Ongoing research at the NIH involving fetal tissue from elective abortion would no longer be allowed to proceed. In addition to ending the NIH research, the Department of Health and Human Services said it would immediately cancel a $2 million-a-year contract with the University of California, San Francisco for research involving fetal tissue from abortion.

While the New York Times decried the Trump decision to end the federal funding for fetal tissue research, claiming that the move “was the latest in a series of Trump administration moves to appease opponents of abortion, a major faction in the president’s political base,” the Most Rev. Joseph Strickland, the Catholic Bishop of Tyler, Texas, tweeted, “These abominations which desecrate life must be eliminated from our society … we must wake up to the disregard for the life in the womb as the seed for this violence.” President Trump’s courageous defense of life is a start.

Anne Hendershott is Professor of Sociology and Director of the Veritas Center for Ethics in Public Life at Franciscan University of Steubenville.