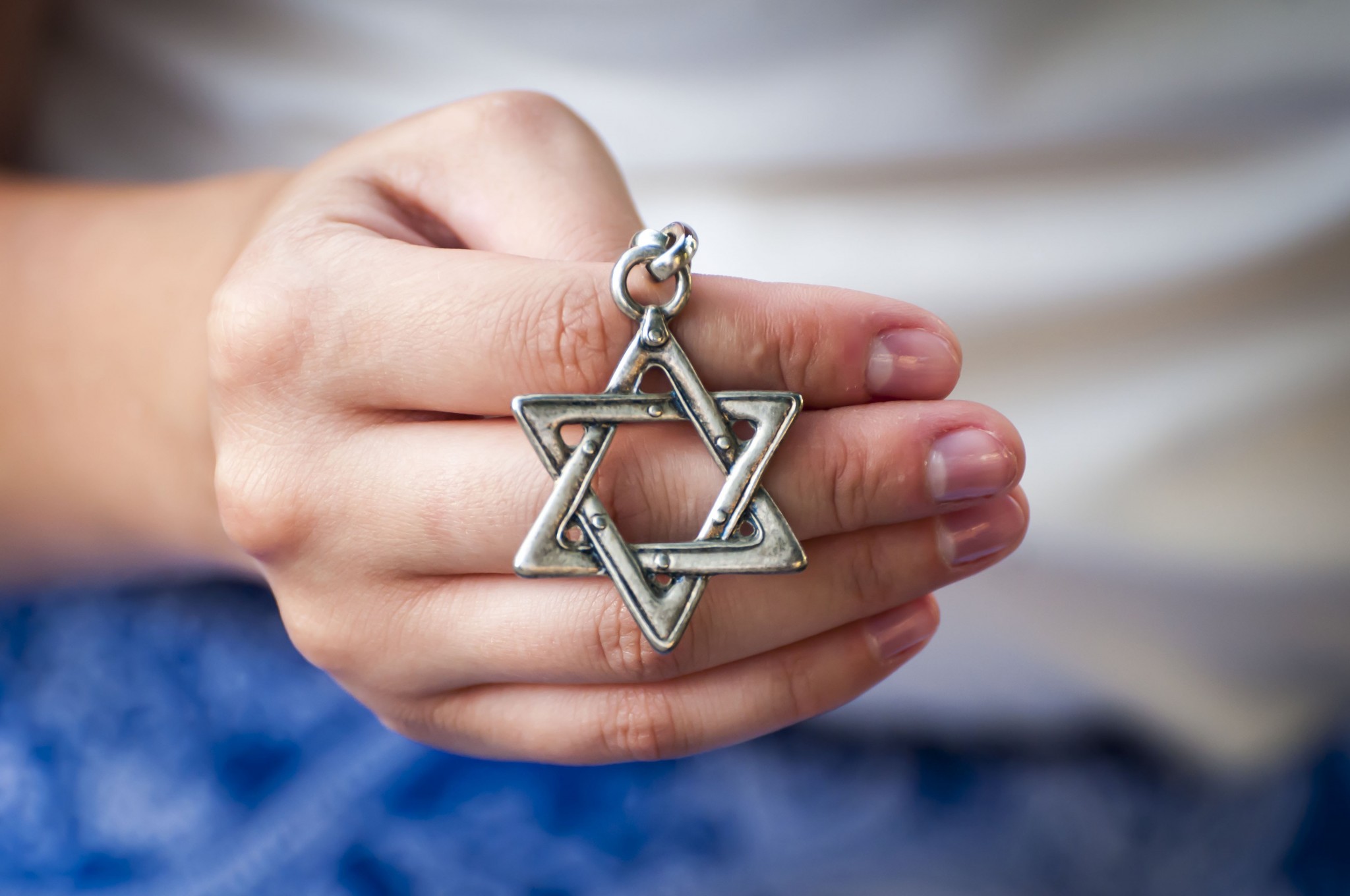 All those who cherish the great achievements of the past, whether spiritual, intellectual, artistic, or unclassifiable, realize sooner or later that their own recollections of what was before are not enough to inspire others to take hold of and cherish those achievements. We must go deeper than mere admiration of what went before to find the living creative spark that inspired those achievements.

The problems of the present clamor — what went on before was not enough; had they been so, today would be paradise instead of a simmering stewpot of problems.

This is a proper objection. All problems have not been solved. Solutions, then, are in the future, not the past. Unless one is content to be a Pollyanna, and pretend that nothing is wrong, or a Cassandra, and profess that nothing can be done, we must look towards that which has not yet been.

But the future is not a place that exists and which we can visit if we so choose. The future does not decree a particular choice. How many tyrants have claimed to embody the future, but have instead poisoned the present? There is nothing to say that we might not do that again, on whatever scale, though I certainly hope we don’t.

We live in a continuous present, the past always determined and beyond our reach and the future always pulling away, refusing to be fully determined by anything we do now. But our continuous present is given meaning and coherence by our memories of what has been; and our present is given hope and creative room by a future that beckons for us to realize the good that has not yet been realized.

In the swirl of the holidays that Leviticus ordains for what it call “the seventh month,” the biblical calendar propels us into an engagement with the cycle of time. The first of this month’s holidays, called in Hebrew Rosh Hashana, commemorates the creation of the world, which means the creation of time and space themselves as well as the more particular and endearing aspects of the universe that we know as home.

The very idea that time and space are created means that they have a finite power rather than a final say in all things. They are created as we are, and their terms determine reality only in part.

That is emphasized in the strongest way in the next holiday of the seventh month, the Day of Atonement. A universe entirely determined by the strictures of the one-way flow of time has no place for reaching into the past and making atonement for something done before. What has happened is done and gone, fully determined, and now it determines who we must be, with no escape. There is no souped-up DeLorean that can take us back to fix things up, and our lives are forever doomed by the mistakes we make.

Leviticus and the biblical voices that follow it assert to the contrary that God “does not desire the death of the sinner but that he turn back from his way and live.” We can reach back into the past. It remains available to us for moral choice, for our act of returning to the Source can correct the wrongs and alter the entire chain of causation stemming from them. Thus we find in the laws of prophecy that a prophet who prophesies evil is not shown to be false when the disaster does not come to be, for the very point of biblical prophecy is to inspire such a return to God that will correct the past evil and so free the present and future from the seemingly-determined causal chain of events.

Thus the entire book of Jonah is read in the synagogue on Yom Kippur, with its message that the prophet — and all of us who wish to do good — should seek not to be proved right in his prophecies of doom but rather in his having inspired reconciliation with the Source of good.

The seventh month then moves swiftly from atonement to the holiday of Sukkot, or booths, about which Scripture says twice “You shall rejoice in your holiday.” For the freedom to reconcile is a joyous freedom, showing that our core humanity is not determined by mere mechanical laws, but only by the inner freedom that we can choose to uphold. That is a joy that even the worst the world can muster cannot extinguish, but that can burst forth anew, representing as it does the deepest nature of things — “God rejoices in his handiwork,” something we are meant to observe firsthand within the ongoing experiment of our own soul, our most intimate consciousness.

These basic insights are meant to be a part of who we are all year long, in all our affairs, especially in our everyday, ordinary engagement with the world. As we go about our present affairs, we are aware that we are part of this great creation, and all of it is at our disposal as a source of inspiration and guiding precedent. To us, the past is not past at all, but alive, for goodness is not ended by time. As the rabbis of old said, “The righteous are alive even when they have passed, while the wicked are dead even during their lives.”

As we who cherish the achievements of the past apply them to the present, we succeed fully only when we know these achievements to be present and alive, first of all in our minds and hearts, and consequently then in all those whom we touch in all the wide and varied ways in which we can touch others.

It is good for us all to renew our connection with what made greatness in the past and realize in precise and personal ways how that continues to light our own hearts. We will realize that we can add to and make the past itself better through this process of return and renewal and we will feel the joy of that vibrant renewal.

Then we can communicate to the world what we already have sensed: that conservatism is not the property of old curmudgeons zealously guarding their conflicting versions of a paradise lost, but rather the living source of a joyous revival of American life and of its hope for the whole of our world.