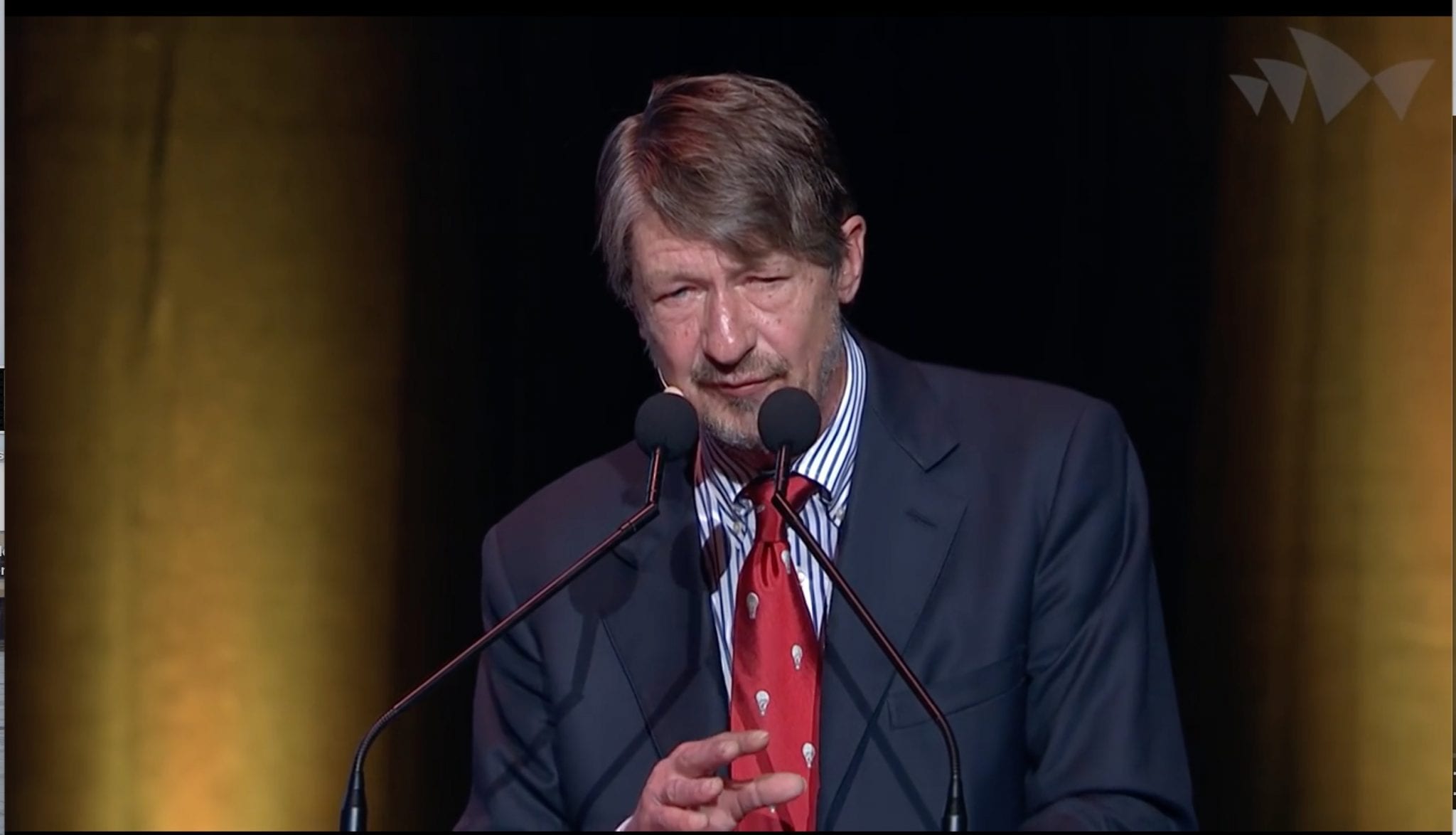 Southern humorist Lewis Grizzard, who was taken from us too early at 47 because of a bad heart, blessed us with many observations that were not only funny but acute. I’ve often shared his insight, and do believe that, “Neckties are men’s payback for the fact that we don’t have to get pregnant.” Well received in some circles, but, just to be sure, I’d avoid saying it around moms.

In addition to his columns and longer stuff, Lewis gave us some terrific book titles, to include, My Daddy Was a Pistol and I’m a Son of a Gun, I Haven’t Understood Anything since 1962, and When My Love Returns from the Ladies Room, Will I Be Too Old to Care? I think my favorite is, Elvis Is Dead and I Don’t Feel So Good Myself. His volume on his heart surgery was entitled, They Tore Out My Heart and Stomped That Sucker Flat. Change They to She and you have a fine title for a country song.

Another amusing and acute observer of the social and political scene is P.J. O’Rourke. And he’s no slouch in the book title department either. See Eat the Rich, Give War a Chance, and Age and Guile Beat Youth, Innocence, and a Bad Haircut. But there is dark news out of Washington now that Republicans, who always run pledging undying fealty to fiscal responsibility and promise to do something about our strangling national debt, are apparently prepared to spend more trillions than Americans can raise and China can loan. (Our Melissa Mackenzie nails these villains in her recent blog.) And this melancholy development puts me in mind of another of P.J.’s book titles, to wit: Don’t Vote — It Just Encourages the Bastards.

P.J. is witty, insightful, and very much on to the foibles of the weak timber that is mankind. But he’s not a cynic. So I’m sure the message from this title is just P.J. being tongue-in-cheek. Right, P.J.? Tongue-in-cheek? Right? P.J.?

But don’t misunderstand. And hold those cards and letters. I understand our military has to be rebuilt and so many of our roads, highways, bridges, and airports are in bad shape and have been for a long time. They need attention. Attention that costs money. And it’s not just a federal problem. The maintenance and infrastructure deficit exists at all levels.

In a residential neighborhood near my home in Tampa there is an intersection where one road is much lower than the crossroad. Hit this puppy at speed and you’ll get a jolt you won’t soon forget. Your next stop might be the front-end repair shop. I don’t know how much it would cost to repair the intersection. But signs warning “dip” were put up on both approaches to the intersection while I was still in high school. (I graduated in 1960.) A much less expensive approach.

The sign has become part of the neighborhood furniture, as generations of locals have slowed to the appropriate speed for the intersection with no expectation that it would ever be fixed. The signs even provided a bit of mirth a few years back when under the word “dip” on each sign, some wag attached an 8X10 photo of Barrack Obama. They were only up a few days, but they cheered me as I drove by during that time.

Since the signs went up during the Eisenhower administration, local government has built not one but two stadiums for the local NFL franchise, a spring training field, a hockey arena, a performing arts center, a convention center, endless libraries and other buildings that county commissioners and city council members can attach their names to before the next election. (“The Edifice Complex” in the professional literature.) The Tampa Bay Rays are agitating for a new stadium in Tampa. An insane idea, but who’s to say they won’t get it?

Meanwhile, countless ribbon cuttings later, the sign is still there on that residential street. And the dips are still in office. You were kidding. Right, P.J.? Right?