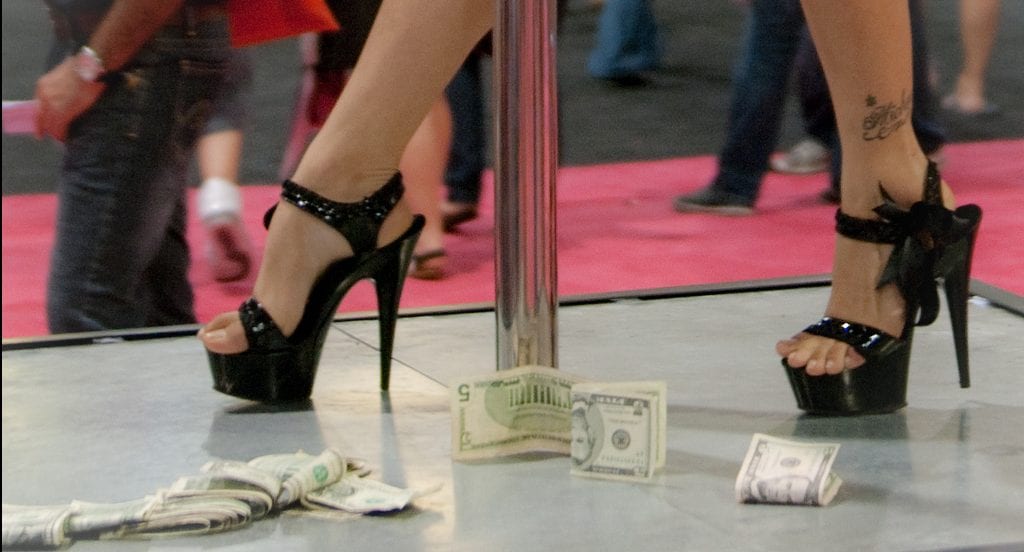 With the grand bargain struck by Republicans with Democrats on the two-year budget deal, there is one thing for sure known: Republicans love spending other people’s money as much as Democrats.

The allure is too great. The blank checks are the seductive sirens luring the American ship into destruction. They don’t consider how every dollar empowers an ever increasing and tyrannical government.

How do you make the government more controlling, more invasive, more powerful? Feed the beast with more funding. Give them bigger budgets. Don’t even make government employees justify their existence.

The biggest threat to American freedom is the U.S. government bureaucrat. Overwhelmingly unionized and Democrat-voting, this class of people thrive while the rest of the country works to pay their lavish salaries and pensions.

The worst part? The Republican party pretends to care about fiscal responsibility but when given the power of the purse strings, they just take taxpayer money and send it in their favored direction.