A Further Perspective England,Mike Pompeo,Spain,Ukraine A ‘Semper Gumby’ Grand Strategy - The American Spectator | USA News and Politics
Menu
A Further Perspective
A ‘Semper Gumby’ Grand Strategy
A grand strategy can work if it’s prepared to turn on a dime.
by Gary Anderson
Edward Luttwak discussing his book on Byzantine strategy in 2010 (University of California Television (UCTV)/YouTube) 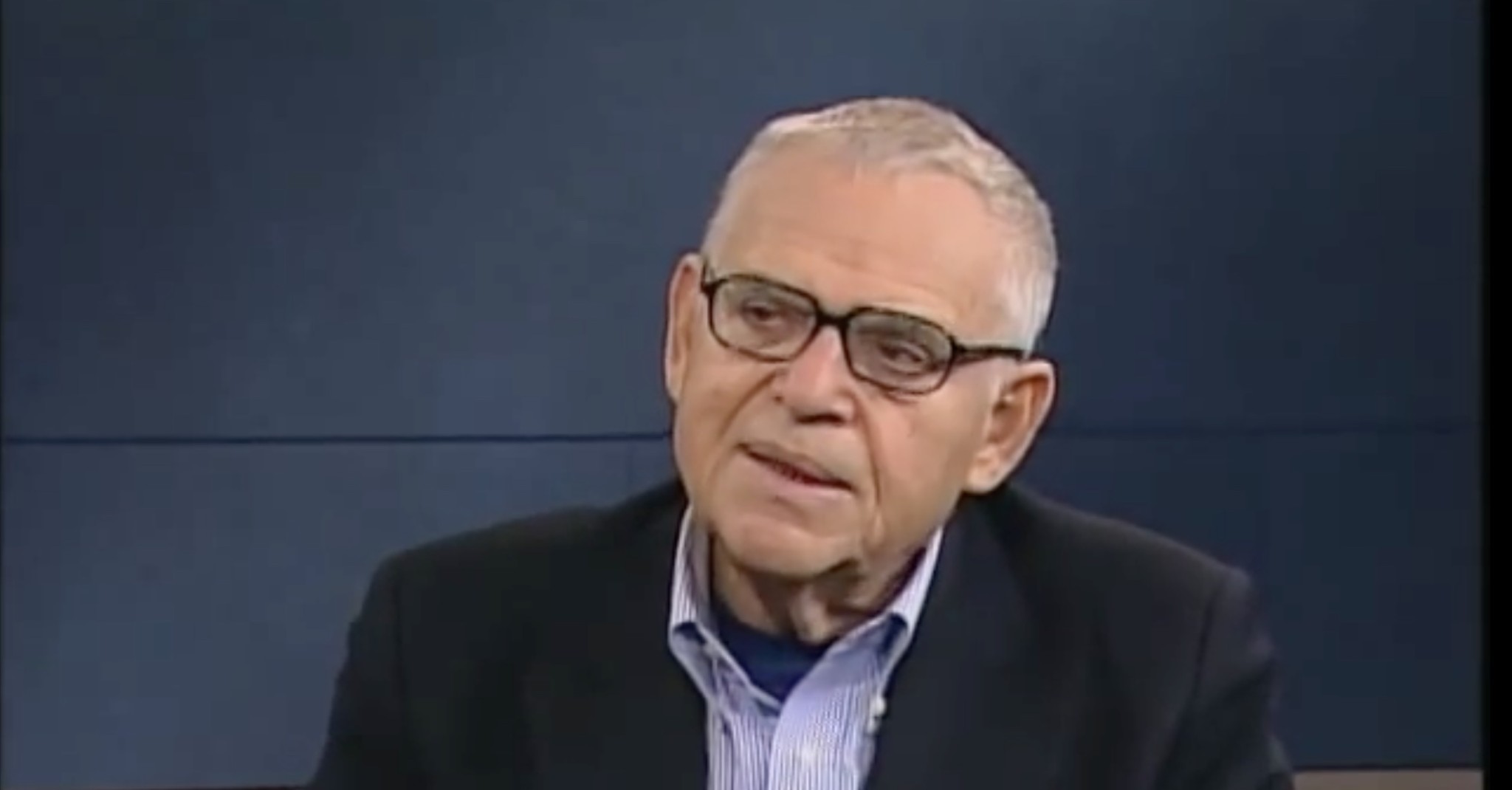 As Francis Sempa reports in this publication, Robert Kaplan and Mike Pompeo take very different views on the future course of American grand strategy, with Pompeo advocating a more muscular approach and Kaplan favoring restraint. While I respect both, having spent many years thinking about it, I have concluded that the fixed concept of predetermined grand strategy is a myth.

Kaplan cites the Eastern Roman (Byzantine) Empire as a model of restraint. It survived for nearly a thousand years after the fall of the western Roman Empire, using a policy of fighting only when it had to while negotiating and even temporarily paying tribute to one adversary to bide time to deal with more existential threats on the marches of the empire. Pompeo wants to restore America’s position as the sole great power, but his critics — including Kaplan — would argue that our divided nation no longer has the will or resources to accomplish that objective.

The war in Ukraine will not likely impact long-term American strategic thinking any more than Iraq, Afghanistan, or Vietnam.

Kaplan envisions three scenarios for an uncertain future ranging from American hegemony to a multi-polar one; in that construct, we see an assumption that we can pick a world and mold our grand strategy to it. The reality is much more complex. My study of history leads me to believe that grand strategies — if they exist at all — are driven by events that are hard to predict. The Persian Empire fell largely because Darius and his son Xerxes made a strategic decision to subjugate Greece. The empire never recovered from the disastrous defeats at Marathon, Salamis, and Plataea. Subsequently, it became relatively easy pickings for Alexander the Great. Conversely, the Macedonian empire suffered from overextension by the military genius of Alexander and broke up as soon as he was dead. The Spanish Empire lasted for centuries after the armada, but the defeat at the hands of the navy of Elizabeth I signaled its high-water mark. From that point on, the empire survived by sucking its colonies dry of gold and silver. English grand strategy — such as it was — consisted of opportunistic economic expansion, sometimes by military force, but usually driven by private entities such as the East India Company until World War I; after that, it consisted of holding on to what it had. Following World War II, circumstances forced it into a policy of divestiture.

I tend to agree with Edward Luttwak in his provocative views on Roman and Byzantine grand strategy. He believes that the Roman Empire went through three strategic phases. The first was a haphazard policy of expansion driven by a combination of economic opportunism and conquest by exceptionally able and ambitious generals. The strategic system was exercised through a series of clients who paid their own way to get Rome’s protection. Although it was not efficient, it was effective, and was the period of greatest prosperity for the empire. In the next two phases, the empire became increasingly centralized. It became more efficient, but less effective because the cost of an increasingly corrupt bureaucracy, a large standing army, and a deceasing tax base as indefensible provinces such as the British Isles had to be abandoned.

Perhaps the Byzantines had the closest thing to grand strategy in writing, but that was actually a series of books by strategists such as Emperor Maurice. In reality, they were a series of guides on how to handle a variety of external threats based on lessons learned rather than a true strategy.

The closest thing the United States has had to a grand strategy was 19th century Manifest Destiny and the web of post–World War II alliances in the Pacific, but they were regional strategies. We have had several presidential doctrines, but only the Monroe Doctrine has survived the test of time. The reality is that we have lurched from periods of isolation to global engagement virtually overnight.

Neither Kaplan nor Pompeo is totally right or wrong. The war in Ukraine will not likely impact long-term American strategic thinking any more than Iraq, Afghanistan, or Vietnam.

We will probably continue to adjust our national security approach based on emerging threats and opportunities. That is why the current edition of the National Security Strategy was delayed for months. It was late in its publication when the Russo-Ukraine War broke out. Reportedly, the initial version saw China as the primary threat to U.S. interests. That conflict poses a dilemma for U.S. strategists. At the present time, the United States would appear to be employing the client-based approach like Luttwak’s early Roman model although Ukraine is more of a surrogate than a client. True Roman clients generally paid their own way, seeking Roman military support only if they got in over their heads. Currently the U.S. and western allies are funding the bulk of Ukraine’s military efforts. All this may change if Putin uses nuclear weapons. In that case, we will likely see a reversion closer to Pompeo’s approach, but that too will likely be temporary.

In this very unstable era, any attempt to craft a National Security Strategy document as grand strategy is a waste of time and money. Kaplan is correct, however, in using the Byzantine Empire as a model. It may not have had a true grand strategy, but its approach was sufficiently elastic to adjust to the kind of dynamic external and internal environments we face today. One could probably describe its watchword as Semper Gumby: Always Flexible.

Gary Anderson lectures on Alternative Analysis at the George Wahington University’s Elliott School of International Affairs and is the author of “Toward a Pax Universalis: A Historical Critique of the National Military Strategy for the 1990s” (Newport Paper).