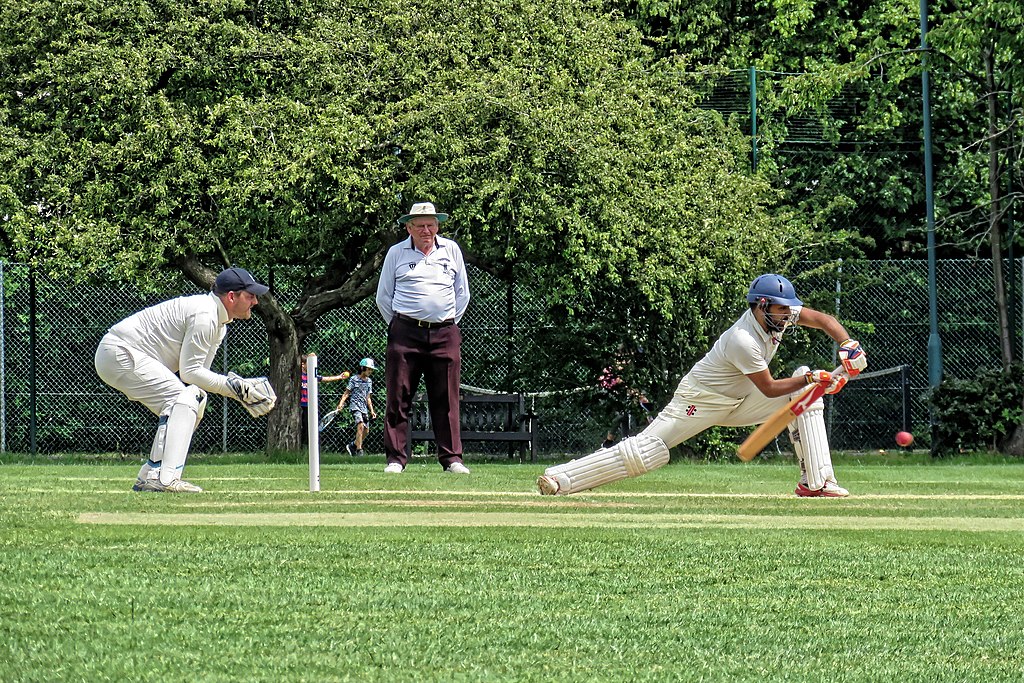 Biographer Robert Caro described in brilliant detail the life and campaigns of Lyndon B. Johnson. Caro allows his readers few illusions about the gritty reality of those elections.

In 1941, as Caro relates, federal judge Jimmy Allred was listening to the radio as it relayed the drama of the vote count of the special election to fill the seat of a Texas senator who had died in office. Lyndon Johnson had a small lead, but now a string of vote count adjustments was being reported, all favoring Johnson’s opponent. Allred had a good sense of the reality of Texas politics, and, agitated, he relayed his sense of what was happening in a phone call to a friend: “I’m listening to the radio. They’re stealing this election in East Texas.”

Whatever the real vote count had been, there was no recourse and LBJ knew it and was upset. Johnson’s friend, Dan Quill, tried to soothe him by saying, “He stole more votes than we did, that’s all.”

A little later that year, President Franklin Roosevelt offered LBJ some advice. In typical FDR style, he used ironic humor to get across a point that might have made political trouble as a flat accusation: “Lyndon, apparently you Texans haven’t learned one of the first things we learned up in New York State, and that is that when the election is over, you have to sit on the ballot boxes.”

LBJ learned enough from this defeat to reverse the script in his next outing. When the initial results in his 1948 Senate campaign showed him behind, it was overcome by a mysterious flood of changed totals and “discovered” ballots. Johnson came out the victor. Lesson learned.

Contrast that election ethos with what Winston Churchill wrote about the UK 1945 election in which he suffered a crushing and unexpected defeat.

Churchill had come into office without an election. In the face of looming disaster in the war against Hitler, all the parties agreed to form a national government under Churchill. Pulling together, this national coalition governed Britain until Germany was defeated in May 1945, when Labour withdrew from the government and a new election was scheduled.

Churchill wrote of the arrangements for the elections under the extraordinary circumstances of the day. Britain lay in a shambles, bankrupt, with most commodities strictly rationed and most men and many women in uniform and posted away from home. Opportunity aplenty existed for Churchill to tip the scales by hindering his opponents in all the many ways that the wartime bureaucracy allowed. But Churchill described what actually happened:

Every arrangement had been made on strictly equal terms about bringing candidates home from the front, about uniforms and petrol rations, and not the slightest reproach was ever levelled at those who held the executive power [i.e., Churchill and his government].

British armed forces were spread all over the world, some occupying defeated Germany, others helping to restore order in freed countries, and others continuing to prosecute the unfinished war against Japan. They constituted a major part of the electorate, and according to law, their ballots had to be counted at home. To ensure that their votes could be gathered from around the world and properly delivered, Churchill scheduled three weeks from the time the ballots were cast until the official counting would begin.

Churchill wrote of this:

In several Continental countries, when it was known that the ballot boxes would be in charge of the British government [now a partisan government not including the Labour Party] for three weeks, astonishment was expressed that there could be any doubt about the result. However, in our country these matters are treated exactly as if it were a cricket match, or other sporting event.

To this observation, Churchill added a prayer:

Long may it so continue.

Let us be clear. At the dawn of the office of Prime Minister, the British government had quite the reputation for corruption. The tradition of “pocket boroughs” or “rotten boroughs,” which regularly returned MPs with outcome always arranged in advance, continued into the 19th century, being mentioned in passing in a satirical song in Gilbert and Sullivan’s HMS Pinafore. There were stains on the record of Britain’s governance in the Empire, and even in our own decade, one of its two major parties, the Labour Party, was captured for years by anti-Semites.

Political freedom is maintained only with effort and vigilance.

Yet what remains from the example of Churchill is the extraordinary ability of a government of the people to raise itself to the highest levels of trustworthiness and to govern by the wholehearted assent of the governed.

While Britain waited through the weeks in July until the elections results became known, Churchill attended the last great conference of World War II. Churchill, Truman, and Stalin met, in the Berlin suburb of Potsdam. Even though Churchill had brought his election opponent, Clement Attlee, to attend the conference with him, no one there seriously expected that Churchill would be turned out.

But he was. David McCullough wrote of the consternation that evoked among the others, noting that

the Russians seemed most upset of all. How could this possibly be, Molotov kept demanding. How could they not have known the outcome in advance? Stalin postponed the conference for another few days and was seen by no one.

It is easy to understand that Stalin, who did not believe in being accountable to any power other than his own, should not understand what had happened. That it had a great effect on him seems obvious. He respected Churchill as a man of power like himself. It surely came as a shock to see that Churchill could hold himself subject to the people and that the grasp on power was not the be-all of life and of politics. To see a man of great power hold himself subject and accountable to principles greater than himself may well have given him a severe bout of cognitive dissonance.

Those with a Stalin-like outlook do not care about gaining people’s trust. They prefer to manipulate and to coerce, whether gently or violently. Their instincts are never to trust but to make every political act a foregone conclusion well before the people are brought into it.

Look at our current congressional investigation that make no attempt to present other than a party-approved narrative. Consider those who have used our national intelligence and law enforcement organizations to gain partisan advantage. Think of the subjection of Supreme Court justices to illegal harassment in order to decide law not by law but by the will of the harassers.

But this is only part of the American story. As conservatives, we have not lost touch with the best of that story, despite those who manipulate our culture and restrict our discourse to denigration of our national story. We do not forget our finest hours and we believe we can turn away from the strain of political perversion that have so poisoned our trust in each other.

As deep as the LBJ-style strain of manipulation runs in our American history, it need not rule us. We can and must stand for the re-establishment of trust in our politics. This is something far deeper and more important than looking for a mere ideological response. Politics cannot work as religion. Its main task is practical and there is no practical task more necessary than re-establishing the trustworthiness of all our institutions of power. When there is good will and trust, the sense of common purpose comes to the fore. Our greatest moments as free people come then.

As with so many things, Churchill modeled this as well. When Labour withdrew from the government and the men with whom Churchill had worked so intimately for years were now his opponents in political battle, Churchill held a gathering at 10 Downing for all those in the other parties who had seen the war through to victory with him.

A little later, standing behind the Cabinet table, now draped as a buffet, [Churchill]  addressed us, with tears visibly running down his cheeks. He said that we had all come together, and had stayed together, as a united band of friends, in a very trying time. History would recognize this. ‘The light will shine on every helmet.’ He was sure that, if ever such another mortal danger threatened, we would all do the same again.

There is no reason not to turn away from the dismal examples of our politics today. We need to make a government that deserves trust. We need to seek a bit of that broad patriotism and humanity that alone can bring out the righteousness and heroism of our nation, and connect it forever with the finest hours of all those who fought for freedom in the past. We owe it to them. We owe it to our children.