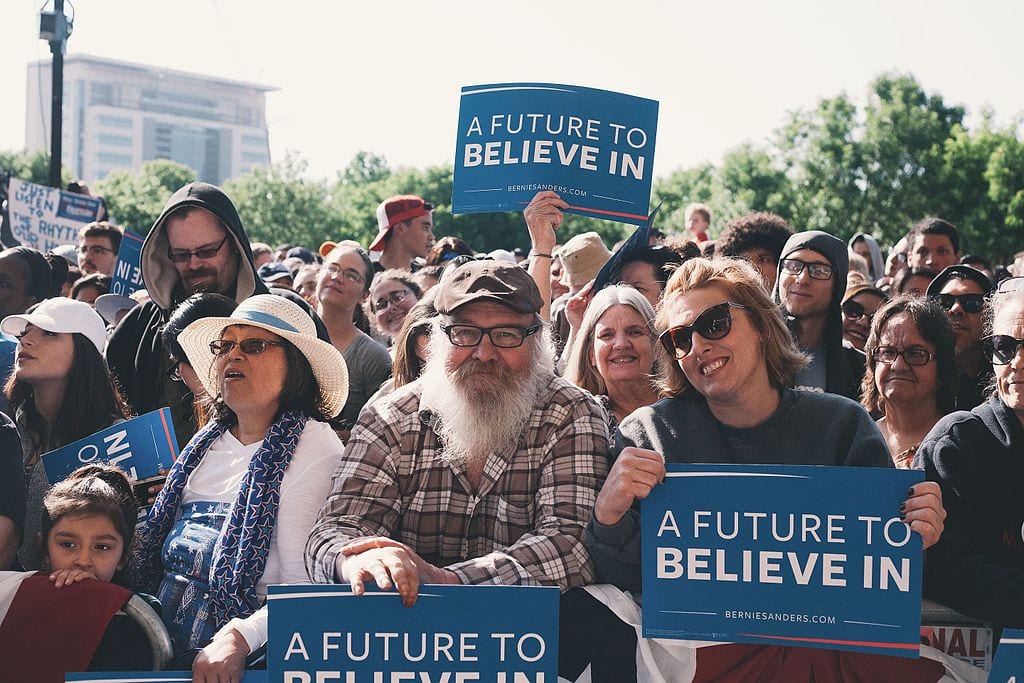 If the states are supposed to be laboratories for democracy, where new ideas that reflect regional attitudes can flourish, then cities are like micro-laboratories. Local governments can try out ideas that would never get statewide traction. Unfortunately, some California cities are more like laboratories run by Dr. Frankenstein, where frightening concepts are given life — and local residents have few other choices than to flee to other places.

Most conservatives are familiar with the goings-on in San Francisco, where stringent rent-control laws have — I know you’re surprised by this — led to the least affordable rents and most unaffordable home prices. Parts of the “City by the Bay” resemble an open-air cesspool, given the homeless problem caused by myriad public policies. It’s magnificently beautiful, though, so the city remains a magnet despite its officials’ best efforts to destroy it.

But what happens to a city that has few natural advantages, a less-desirable climate and nothing in particular to draw people to it? Apparently, Stockton — an historic San Joaquin Valley agricultural and port city 80 miles east of San Jose — is trying to cram every conceivable bad experiment into its 64.75 square miles. The latest idea is to offer a “universal basic income” to a few dozen residents to see what happens when you give people money for nothing.

KQED News pinpoints some of Stockton’s enduring problems: “Wage stagnation. Rising housing prices. Loss of middle-class jobs. The looming threat of automation.” We can add some others: A dreadful violent-crime problem, trash-strewn streets, a vacant downtown that could be a movie set for a third installment of Blade Runner, crumbling public services, overpaid public employees, high taxes, and a troubled city budget.

Mayor Michael Tubbs, an enthusiastic 27-year-old Democrat, has shown a keen interest in trying “new” things in the city. Last summer, for instance, he proposed paying people not to commit gun crimes, and now he’s working with some Bay Area entrepreneurs who are providing the funds to give some families $500 a month with no restrictions on how they spend the cash.

The Economic Security Project is backing the Stockton Experiment, based on its belief that “cash is an effective way” to rebuild the middle class and fight poverty. “Automation, globalization, and financialization are changing the nature of work, and these shifts require us to rethink how to create economic opportunity for all,” the group explains on its website.

Some conservatives have actually pitched a guaranteed-income concept. The thinking, advanced by Nobel laureate Milton Friedman, is to “replace the ragbag of specific welfare programs with a single comprehensive program of income supplements in cash  —  a negative income tax.” Such an idea, he added, “provides comprehensive reform which would do more efficiently and humanely what our present welfare system does so inefficiently and inhumanely.”

This is one of those cases where the concept makes a certain amount of sense in the philosophical realm, while being borderline crazy in the real world. If California ended its generous “ragbag” of welfare and support programs — programs that can provide more than $35,000 in benefits a year — then simply giving the recipients a cash payment could potentially reduce the size of the bureaucracy. It would presumably provide additional incentives to work, given that most of these programs are income-based and fade away if recipients work.

In the real world, it would expand government spending. Bureaucracies never go away. I recall the cost savings that would ensue after California sensibly decriminalized certain low-level crimes, yet there have been few budget reductions in various law-enforcement agencies. And chalk it up to human nature, but many Americans are not about to do anything productive if it’s easy enough to get a living wage while playing video games and downing six packs.

In a recent column, I argued that these funds aren’t enough to live on even in Stockton and also quoted a critic who said that a universal basic income would reduce incentives for work and self-reliance. The Stockton Record’s metro columnist criticized me for “a contradiction in this argument: $500 is not enough to live on but people who receive it will become lazy layabouts.”

It’s not actually a contradiction. Stockton’s plan isn’t enough to live on, so it will lead to endless calls by recipients for more money. A full-blown guaranteed income would indeed destroy whatever is left of the nation’s work ethic. Basically, 500 bucks would cause a little bit of sloth, while 50,000 bucks would cause a lot of it. It’s all a matter of degrees. But it’s hard to see what kind of experiment the city hopes to run if it’s only providing a pittance in income and isn’t ending other government programs.

It is easy to spot an underlying reason that this idea is rearing its head again. Some thinkers, especially on the Left, argue that the burgeoning tech industry is creating a winner-take-all economy, and that eventually automation will replace too many low-level jobs. Apparently, they believe a large portion of Americans will be permanently unemployable and just need a stipend. This is nonsense. The tech industry is creating far more jobs and opportunities than it replaces even on the lower end, but that’s where some of the impetus is coming from.

Leave it to Californians to go down this road, when a simpler path is so much better. Note that our state has the highest poverty rate in the nation, according to the Census Bureau’s cost-of-living adjusted model. The reason is fairly clear, and it has nothing to do with the state’s refusal to be generous enough with its welfare payments.

On the local level, Stockton went bankrupt in 2012 because of its misplaced priorities. For instance, it paid ridiculous compensation packages to public employees and “invested” public funds in showy redevelopment projects that remain surrounded by vacant buildings. Instead of reducing pension packages, as the federal bankruptcy judge allowed, the city raised taxes. So now Stockton has an even harder time drawing businesses.

Stockton is like many other California cities, only worse. It’s trying to show us what not to do. As a Stockton property owner and someone who really likes the city, I’m saddened by this kind of misbegotten experimentation.