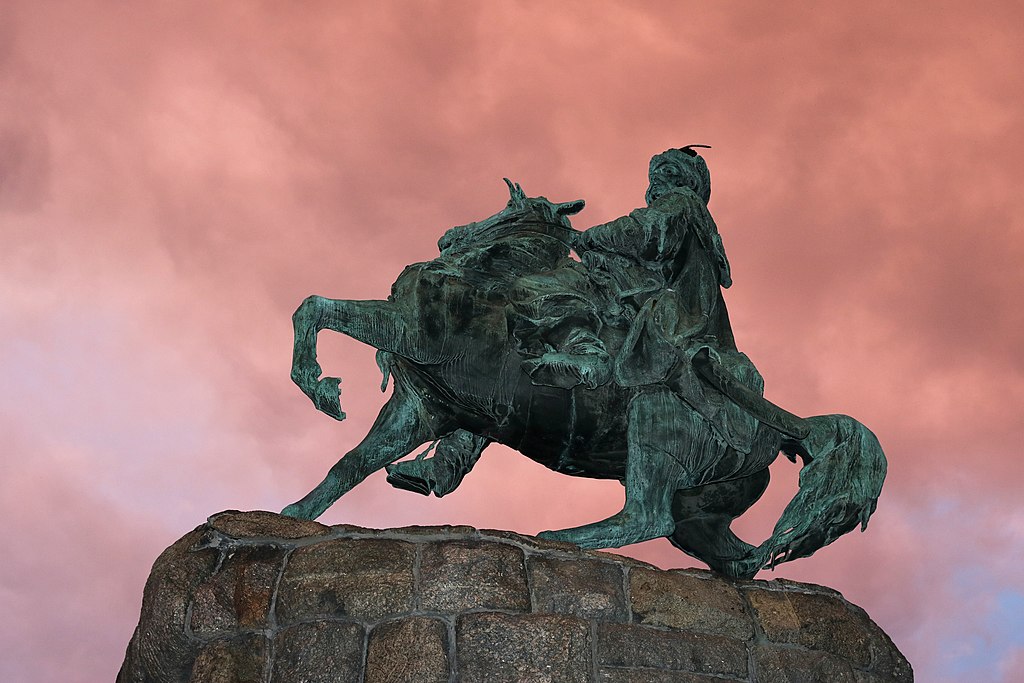 The struggle for the rule of law in Ukraine is an important and far-reaching topic. The rampant abuse of power in that country, as well as the corruption within the prosecutorial ranks of its justice system is not news. Truth be told, the Western world has become so acutely aware of these realities that the impact of Ukraine’s problems is felt far from its borders; including in America’s and Europe’s banking institutions.

One area which is all too often overlooked when discussing Ukrainian judicial reform is the treatment of attorneys and their clients when they exist at odds with the government’s official positions, whatever the circumstance.

Because equal justice is only served by a strong adherence to the rule of law, officers of the court — both prosecutorial and in defense — must receive equal status, opportunities and protections; this is especially true of any and all counsel for the accused. A true system of blind justice requires that the accused be deemed innocent until proven guilty and be provided unencumbered access to the best and most potent defense possible. This is not always the case in Ukraine and, in fact, quite the opposite is true.

Recently, there have been instances of the defendant’s counsel being forcibly removed by government authorities from the courtroom; the government seizing documents and attorney-client privilege completely ignored. Rather than engaging in any semblance of what we in the West call “due process,” law firms working for certain clients have seen their bank accounts frozen, their reputations maligned, their clients harassed, and their work product — including client communication — seized. This is not justice. It is the epitome of the exact opposite; a travesty of justice. These actions are akin to despots in banana republics, not a developed European country.

Pre-determined outcomes in many high-profile cases have led to contrived grounds for the prosecution of some defendants’ attorneys, simply for handling high-profile clients. If that weren’t enough, assassination attempts on defendants’ counsels also seem to have become commonplace, with car bombs, stray bullets, and other deadly measures being unleashed to make assure that any trial’s outcome adheres to the government’s predetermination.

Stunningly, this has all been happening while the governments of the European Union and the International Monetary Fund turn a blind eye, even as they continue to find new and creative ways to fund the government in Kyiv.

If these insults to the concept of equal justice under the law — and the good people of Ukraine who are oppressed by this totalitarianism — wasn’t enough, there have been laws passed by the Ukrainian parliament that allow a preordained outcome in certain high-profile trials. The political class excuses this transgression against the rule of law by insisting the heavy-handed legislation was needed to “placate” the West. This legislation joins abusive prosecutorial tactics against defense attorneys as well as the bribing of witnesses in order to create preferred judicial outcomes.

Victoria Nuland, elevated to Assistant Secretary of State for European and Eurasian Affairs under U.S. President Barack Obama — and who many would say is a polarizing figure, famously stated that five billion dollars had been invested in Ukraine’s democracy and, specifically, the reform of Ukraine’s judicial system. If that is in fact the case, why are those in power in Ukraine free to persecute those who challenge the government of Petro Poroshenko? Why do Ukrainian citizens who speak out against corruption continue to be censored, suppressed, and prosecuted? How is the scourge of political assassinations disguised as accidents; the blatant intimidation and abuse, acid attacks, car bombs, stabbings, how is this all still the status quo in Ukraine?

An even more critical question is this: Why do Western politicians, who claim to care deeply about Ukrainian democracy and the Ukrainian people, continue to turn a blind eye to these attacks, abuses of due process, and blatant disregard for the rule of law?

If the West, led by the United States, wants Ukraine to succeed, to be successful on the world stage as a government aligned with the West that serves its people, it simply cannot condone the status quo. The West must dispense with opportunistically selective concern and demand that legitimate due process is observed, politically motivated prosecutions are immediately shut down, and the rule of law be sacrosanct.

The rule of law should be universal for everyone — for civic activists, who are protected by the US and Western embassies, and as well for the opposition figures and lawyers who defend them, like me and my colleagues, who are denied basic rights of due process and are prosecuted without any proof at all.

Ukraine will never legitimately join the community of Western nations while this flagrant corruption exists in government, such as it does today. That understood, Ukraine will never be able to purge the political cancer that exists within if the West continues to extend unconditional support. This support, without consequence, serves to enable the destruction of the rule of law making the hope of any reform an unattainable dream.

Ukraine’s prosperous future starts with re-establishing the rule of law and ensuring a judiciary independent of the political power apparatus. There is no other way. Western governments can do much to bring this moment into reality if they would make a unified stand against the current abuse of power.