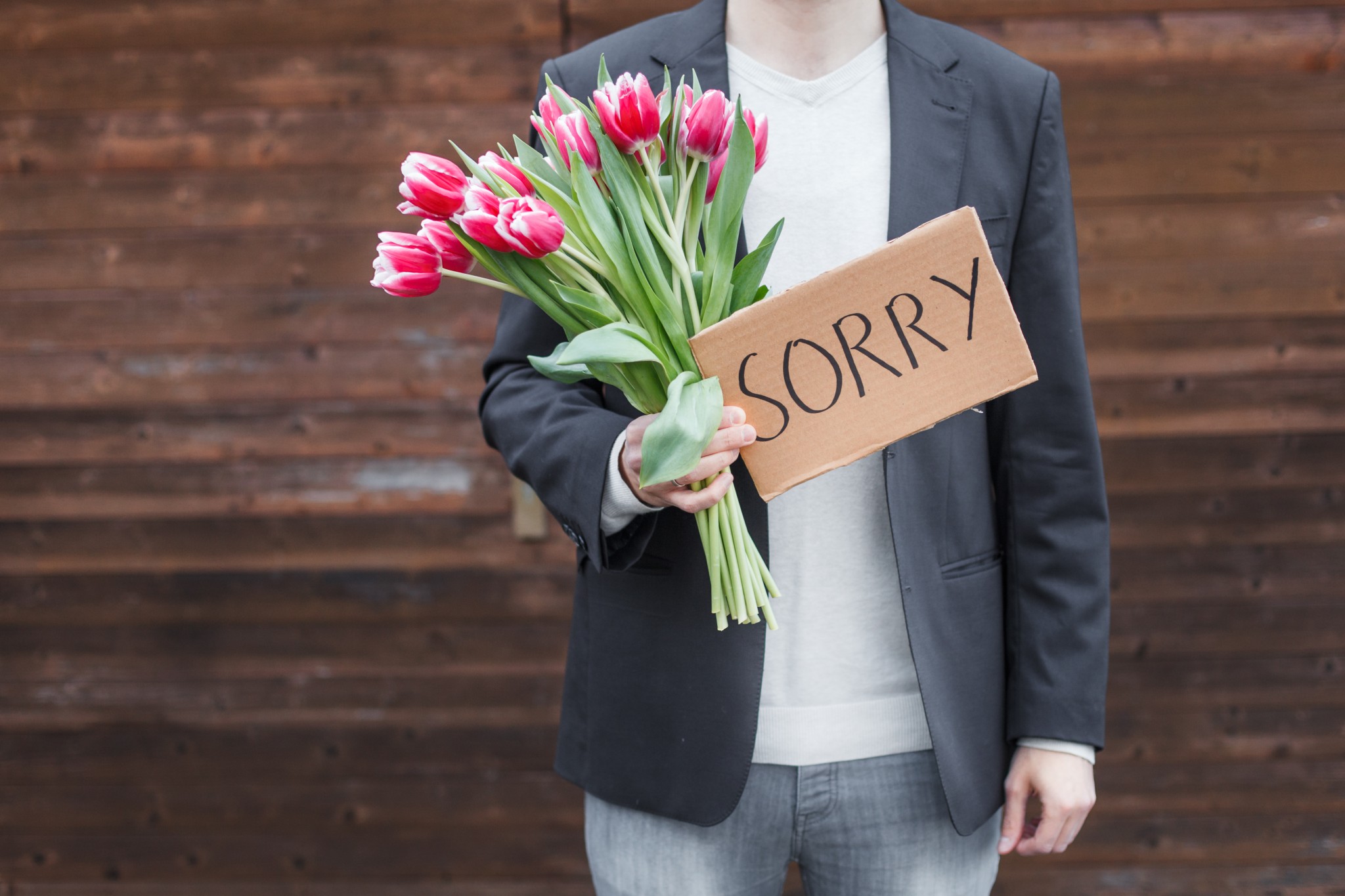 I ask forgiveness for loving my homeland, for feeling proud to be Spanish, and for finding myself closer to American culture and friends than to my European neighbors, so social democratic, so capable of believing they are modern for passing euthanasia laws and paying millions in taxes. I ask forgiveness, too, for being pro-life, for believing — as in It’s a Wonderful Life  — that everyone matters, that everyone has an inalienable purpose in this world.

I ask forgiveness — actually I don’t — for believing in God, for finding in Him a meaning for life, for having experienced love within Christianity. I ask forgiveness for wishing my friends, and also my enemies, the good fortune that I once had, to cross paths with Him, and to feel a little less orphaned in this valley of tears.

I apologize for believing that man’s power is finite, that ecology is just a niche market, and that climate change is the planet’s problem and not man’s. I apologize because I like to drink cocktails with plastic straws, because I detest paper bags, and because I do not believe that nuclear energy is less green than green energy. I apologize also for not believing that those who do not want to be vaccinated are murderous monsters, for those who demand freedom of health, and for supporting those who distrust the idiots who govern the WHO.

I ask forgiveness for having been lucky in my work, for having achieved all my professional dreams too soon — I was barely in my thirties — for not living in the bitterness attached to being a journalist, for still being grateful to those who generously accept me, those magazines and newspapers that let me work freely both on this side and on the other side of the Ocean. I ask forgiveness — and this is terrible — for sincerely rejoicing in the success of my friends, and for envy being the only vice that does not ensnare me.

I ask forgiveness for despising without hating the leftists, the communists, and for abhorring the lukewarm. I ask forgiveness for being so sure that there are no differences in opportunities between men and women, for believing, instead, that the most beautiful thing in life is that we are so different and so complementary. I ask forgiveness because my heart still lights up when I cross a baby in a pram on the street, for loving to the extreme the blessed innocence of children, and for not feeling anything even slightly similar towards pets.

I ask forgiveness for believing, finally, that God’s ordained nature is truer than the artificial order that progressive lunatics want to create in their sociological laboratories, for contemplating with disdain disorderly love, and for longing for a time when nobility dwelt in the hearts of humble men.

I apologize for not despising tradition, for holding reservations about technological progress, and for madly loving beer, blondes, and all the beauty in life; for feeling closer to poets than to scientists, and closer to monks than to runners.

I ask forgiveness, in short, for everything I wrote one day and would sign again today, for exercising my freedom up to the final consequence, and for having a huge poster of John Wayne in my office.

I apologize for everything. And now: cancel me, if you can. You clown.