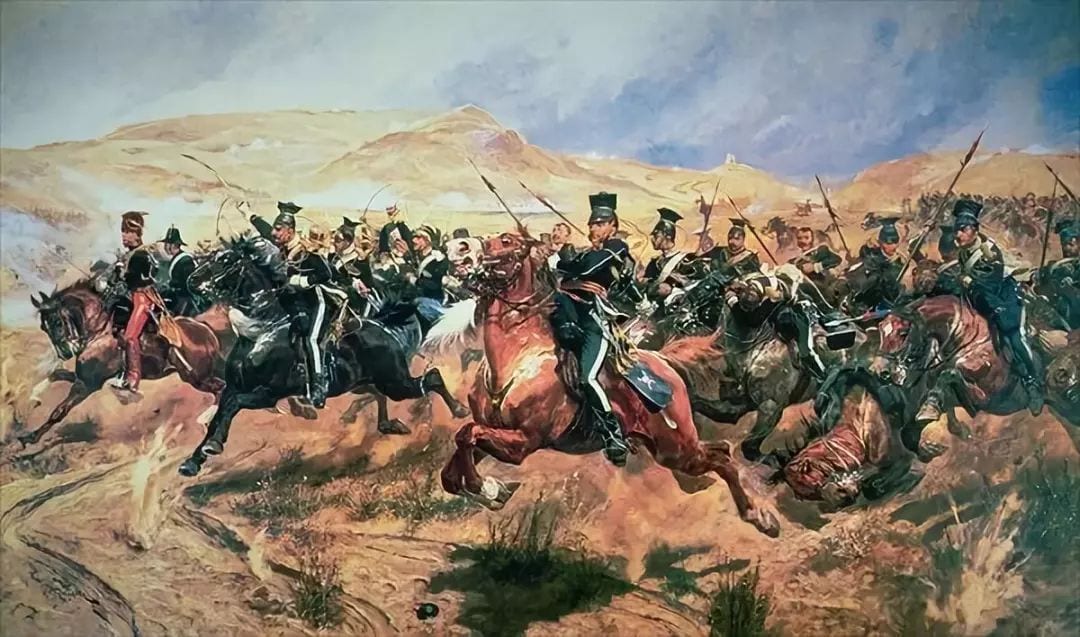 I recently returned from three days in Washington, D.C. — a city consumed by political hatred, unending rumor-mongering and savage news coverage. It was good to come home!

It occurred to me that perhaps some poetry might be helpful, to put things into perspective. But the poems that sprung to mind are somewhat bleak: they are all about war.

Song of Roland, more colloquially known as Roland at the Gap, is an epic poem, written between 1045 and 1115, and consisting of some 4,000 lines. It is a complicated form of poetry, meant to be recited rather than read and is far too long to comprehend. If you think today’s political wars are difficult to follow, here is Wikipedia’s description of the Song of Roland’s poetic construction:

The poem is written in stanzas of irregular length known as laisses. The lines are decasyllabic (containing ten syllables), and each is divided by a strong caesura which generally falls after the fourth syllable. The last stressed syllable of each line in a laisse has the same vowel sound as every other end-syllable in that laisse. The laisse is therefore an assonal, not a rhyming stanza.

And that’s just how it was composed in the original French!

The important thing here is not reading or reciting the poem itself but in appreciating its central plot. Roland, nephew of Charlemagne, has been placed in charge of the rear guard as Charlemagne’s army retreats back to France in 778, through a pass in the Pyrenees. He is betrayed by his stepfather, and his guard is ambushed by the Muslims. He refuses to blow the horn to alert Charlemagne of his plight, thinking that to sound the horn in the midst of battle is an act of cowardice. But, once all is lost and his death is certain, he blows the horn to summon Charlemagne as an act of revenge. Charlemagne and his armies return, defeat the foe, conquer the rest of Muslim Spain, and execute Roland’s stepfather for treason.

Thus, justice is done through the heroic act of Roland’s self-sacrifice — and masculine stubbornness celebrated. There may be some parallels here to President Trump’s current situation, but they are not immediately obvious. Song of Roland is only cited to show the origins of epic poetry — as well as the continuing benefits of a liberal arts education.

“The Charge of the Light Brigade,” by Alfred, Lord Tennyson, is not an epic poem at all. It is shorter, much more rhythmic, and rhymes better besides. Written in 1854, just six weeks after the event, it describes a failed military action in the Crimean War: British Lord Raglan mistakenly sent his Light Brigade into battle against the wrong front of Russian forces, where they suffered devastating casualties. Lord Tennyson’s words paint a picture so vivid that they almost transport one to the battlefield itself. Here’s the second verse:

“Forward, the Light Brigade!”
Was there a man dismayed?
Not though the soldier knew
Someone had blundered.
Theirs not to make reply,
Theirs not to reason why,
Theirs but to do and die.
Into the valley of Death
Rode the six hundred.

I am reminded of this poem when I think of House Democrats from districts won by President Trump in 2016 who are now facing the real possibility of an actual House vote either to authorize an impeachment inquiry or to conclude one. There are not 600 of them, of course, but I believe they are certainly being ordered into a slaughter that they desperately wish they could avoid.

Originally, I had thought Tennyson’s poem contained the lines,

But those behind cried “Forward!”
And those before cried “Back!”

But I was mistaken; perhaps my memory grows dim with age. The lines turn out to be from “Horatius at the Bridge,” by Thomas Babington, Lord Macauley, who composed them between 1834 and 1838 while stationed in India as a legal member of the governor-general’s Supreme Council.

His poem describes the heroic acts of one Publius Horatius Cocles, an officer in the Roman army who famously defended Rome during its war with Clusium. By positioning himself at the narrow end of the bridge over the Tiber and into the city just long enough for his confederates to destroy it behind him, he blocked the invading army’s advance and saved Rome. It is another epic poem of heroic bravery, and its 1200 lines were famously recited in full by Winston Churchill, albeit as a student. The most quoted stanzas are:

Then out spake brave Horatius,
The Captain of the Gate:
“To every man upon this earth
Death cometh soon or late.
And how can man die better
Than facing fearful odds,
For the ashes of his fathers,
And the temples of his Gods.

“And for the tender mother
Who dandled him to rest,
And for the wife who nurses
His baby at her breast,
And for the holy maidens
Who feed the eternal flame,
To save them from false Sextus
That wrought the deed of shame?

“Haul down the bridge, Sir Consul,
With all the speed ye may;
I, with two more to help me,
Will hold the foe in play.
In yon strait path a thousand
May well be stopped by three.
Now who will stand on either hand,
And keep the bridge with me?”

It’s better to read the full poem to appreciate the gist of its gory cadence. Forget the Roman names and concentrate on Macauley’s descriptions of the foe’s gathering of his troops and their battle preparations, of the fear of the Roman citizens at the sight of the invading army, and of the heroic actions of Horatius in saving the city and surviving his plunge into the Tiber.

If time is short or you are more than a little impatient, skip the first half, which details assemblage of the invading army, and pick up the action where Rome’s leadership realizes the city’s impending conquest. It is really worth the effort, once you get into the cadence.

I included the reference to “false Sextus,” since it seemed to be such a perfect allusion to the fake news of CNN, but it’s actually about Sextus Tarquin, the sixth son of a Roman king, whose rape of Lucretia ended his father’s reign and led to the founding of the Roman Republic. Thus informed, the idea of the son’s improper act ending his father’s reign raised the possibility of a reference to Hunter Biden, but (unfortunately) neither parallel from today actually works. Such are the disappointments of trying to derive new meanings from ancient poems!

Still, one can picture President Trump’s own band of supporters, seeing the awesome armies arrayed against their standard-bearer and hoping against hope that he will prevail and that they, too, might someday recall his victories in epic verse: a heroic battle — with the hero winning a stunning and unexpected victory — while citizens watch from across the river, seeing him as their only hope and cheering him on, but unable to do much more that root for his heroic stand.

As Hamlet might say, “ ’Tis a consummation devoutly to be wished.”

Now, feeling very literate and with our hearts and souls refreshed, let’s turn to this day’s miseries, still hoping for the best.