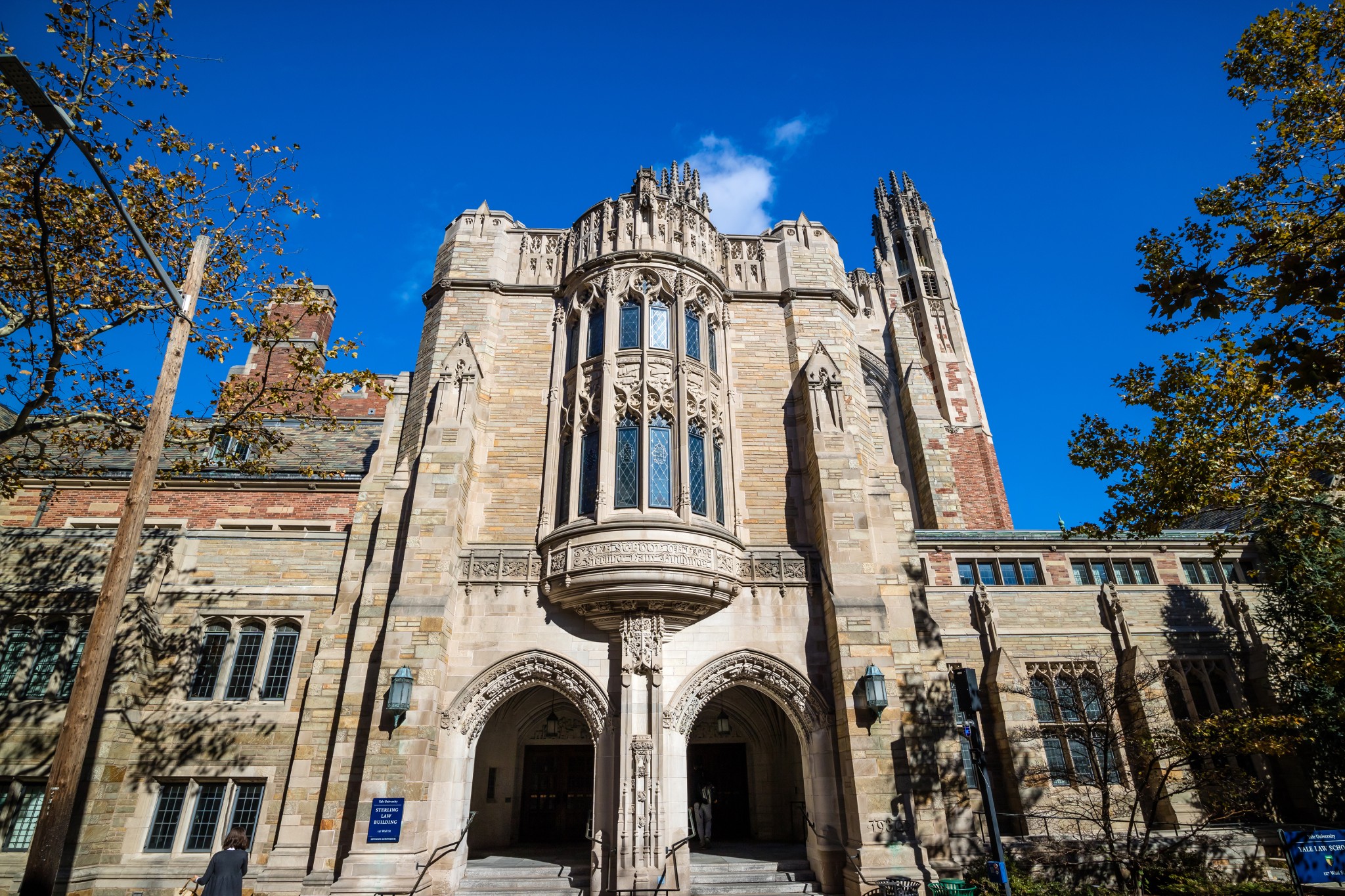 Old age is not as great as you might have thought it would be. I had what is mockingly called a “complete knee transplant” on Dec. 1, 2022. The patient (yours truly) awakened from an excruciating spinal to a fantasy that he was in a bunker in London in 1941 during the Blitz, with lights and sounds to match. In my dreams, I was a few desks from Winston Churchill. He was not frightened. I was.

My knee still hurts horribly. I never even knew there was pain as bad as what I experienced in that dream and now constantly in daily life. “The war on drugs” cannot possibly be as bad as the war on me.

I am largely housebound and hate it, especially since we in Los Angeles are going through a once-in-a-lifetime deluge.

On the good side, I still have my goddess wifey, as kind and loving as ever. We have been together since 1966 when I was starting at Yale and she was a sophomore at Vassar. I never dreamed that there could be on Earth as beautiful, loving, and forgiving a being as wifey.

We both miss Yale Law School terribly. I especially miss Dick Balzer and Bob Spearman. They were friends from the first week of school (for no good reason, I started at Eli in the fall of 1967). My sainted mother suggested that I ask the two persons sitting closest to me to lunch on the first day of school. It was a great success. But, wow, do I miss Balzer and Spearman. The best of the best.

I also miss desperately “Mopsy” Kennedy, her old man, her BabyDaddy, Duncan, and also the Robert Calhouns and the Chris Wilsons. To think that I had such good friends as these and also learned some law makes me giggle with glee.

It took about 30 years to realize how much in the way of legal analysis as I did, mostly from Bob Bork. I still use Prof. Bork’s efforts to reason on the basis of data instead of on the basis of emotion. Law school is wonderful in that way.

It’s hard to believe that times have changed so much. Students and professors smoked cigarettes in class. We baited the professors mercilessly. There were only a few female students. I made some magnificent friends, especially John Keker. He saved me when I was arrested for carrying an unloaded gun through Burbank Airport security as I had been instructed to do so by a SkyCap.

I miss the Yale Law School Film Society insanely. Those were the happiest moments of my life and I miss taking tickets for 50 cents per person and smiling at the pretty girls.

I’ve done so much since 1970 I can scarcely count it. Law school professor. Cult-classic Hollywood movie actor. Host of my own multi-Emmy game show on Comedy Central, author of more than 30 novels and nonfiction books, innumerable screenplays, columnist for the Wall Street Journal and the New York Times, expert witness in dozens of super-complex securities cases, and mostly husband of a saint and father to a charming gun collector (I don’t get it either) and grandfather to a 12-year-old southern belle.

God bless Yale, who made a home for me, even when I was a bad boy. I was ELECTED valedictorian of our class (1970) and it’s still the greatest honor, besides my wifey, that has ever befallen me. I would never have made it on grades. But those were the dark ages and anything went. Torture Gordon Spivack, and you’re in.