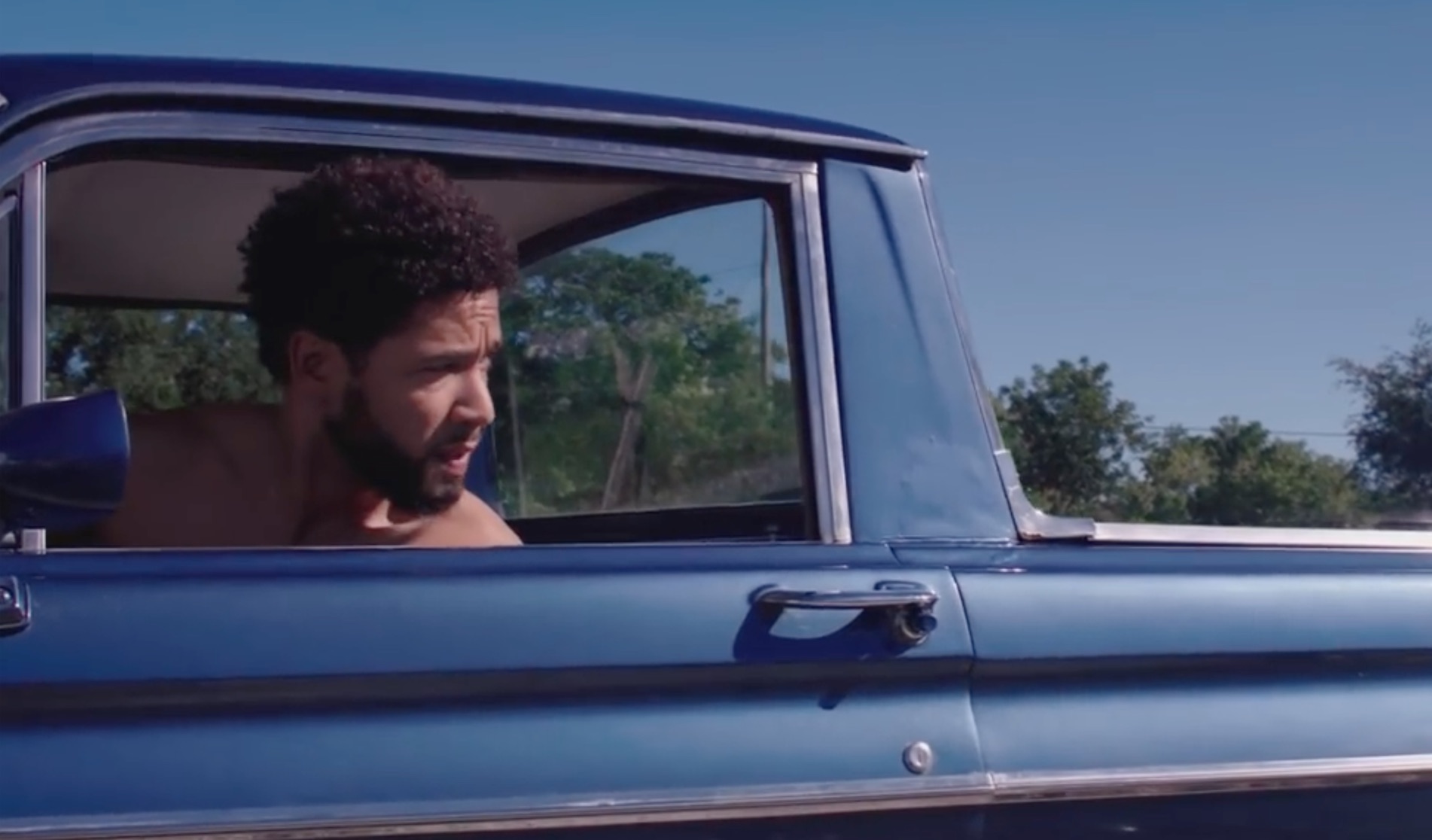 I have been assiduously studying the case of Jussie Smollett, the chap who claims that two pro-Trump ruffians wearing MAGA hats accosted him on a Chicago street during one of the coldest nights of the year at 2:00 a.m. shouting anti-gay (Smollett is openly gay) and anti-black (Smollett is openly black) slurs at him while beating him and placing a noose around his neck, which he did not take off for hours, according to the police. Incidentally, Jussie’s first name is not a typographical error. It is spelled with a “u,” but it is pronounced as an “e” for reasons that have yet to be divulged. Perhaps it will be in the final police report.

At any rate, after prolonged study I am left asking, where does the star of Empire go from here, and what will become of Empire? Will the Royal Shakespeare Company ever snap it up?

Well, I am not sufficiently versed in the theater to speculate on Empire, but regarding Smollett, the thought occurs. There has got to be room for him on the research staff of Fusion, GPS, the investigative organization that was retained by the Clinton campaign to send Donald Trump into oblivion. With Christopher Steele gone there is room for Smollett at Fusion, and maybe, given his gifts, he could even become that fabled organization’s chief researcher. Possibly he could even get an autograph from Hillary.

Now with Steele’s major work, the Russian dossier, utterly out of sight, Fusion is in urgent need of something with which to harass President Trump for the next two years. Not even former acting FBI Director Andrew McCabe mentioned the dossier in his new book, The Threat. Now that Congressman Adam B. Schiff has taken over as chairman of the House Permanent Select Committee on Intelligence, one would expect that his chief talking point in the recent past — the dossier — would be prominently referred to by him and fellow Democrats. Yet, there is no reference to the famously randy dossier in Schiff’s February 6 mission statement, nor has the Washington Times’ intrepid investigative reporter, Rowan Scarborough, been able to find any hint of the late dossier in anything Schiff has said publicly on major media. The Smoking Gun of 2016, 2017, and 2018 is smoking no more.

Fusion has to act! So Jussie’s recently demonstrated creativity arrives just in the nick of time. He abounds with wild stories that ought to keep Fusion, the Democrats, and Hillary alive all the way up to 2020 and LIBERATION. His claptrap about race, about homophobia, about the menace of Trumpians on dismal Chicago streets on a frigid January night has already suckered Hollywood and Washington. All that stands in his way are the Chicago cops.

Already we know what the Hon. Schiff thinks. Within hours of Smollett’s tearful appearance in public Schiff tapped out, “I met @JussieSmollett at the Pride Parade in Los Angeles, and I’ve seen the passion and moral clarity of his activism first hand,” this giant of the House tweeted. “This week he was the victim of an horrific attack. We pray for your speedy recovery Jussie, and reject this act of hatred and bigotry.” Quite so!

Yet, as I have intimated there is the problem of the Chicago police and possibly the FBI and various prosecutors. They are not as easy to deal with as America’s credulous elites and even more credulous media. I have been, as I have said, studying Jussie’s case and if nothing can be done to save him he will be put away in a dark place for a minimum of ten years, possibly more. All Jussie’s incredible creativity? Poof! It will be unavailable to Fusion GPS, to the Democratic National Committee, to Clinton Headquarters.

Jussie, though little known to me before his encounter with the MAGA-hatted brutes, is obviously a member of the new Democratic aristocracy. Over the weekend the New York Times related that his mother saw to it that he and his five siblings were “steeped” in AIDS activism, opposition to apartheid (presumably in South Africa, though possibly here too) and, most importantly of all, the Black Panthers. I suggest his lawyers latch onto this aristocratic background and base their defense of him on just this, his aristocratic roots. Bring in other elements of it, his support for Hillary, his usefulness to Fusion, his beloved status with the entire Democratic Party. His lawyers can cite fulsome endorsements from active candidates for the Democratic nomination and other members of Congress. The Hon. Schiff is not the only fool.

I have come to the conclusion that the case can be made for Jussie Smollett that a stretch in the hoosegow is no way to treat an American aristocrat. We have not done it to Hillary or James Comey or Andrew McCabe. Let us not start with Jussie, though I wish he would spell his name correctly.