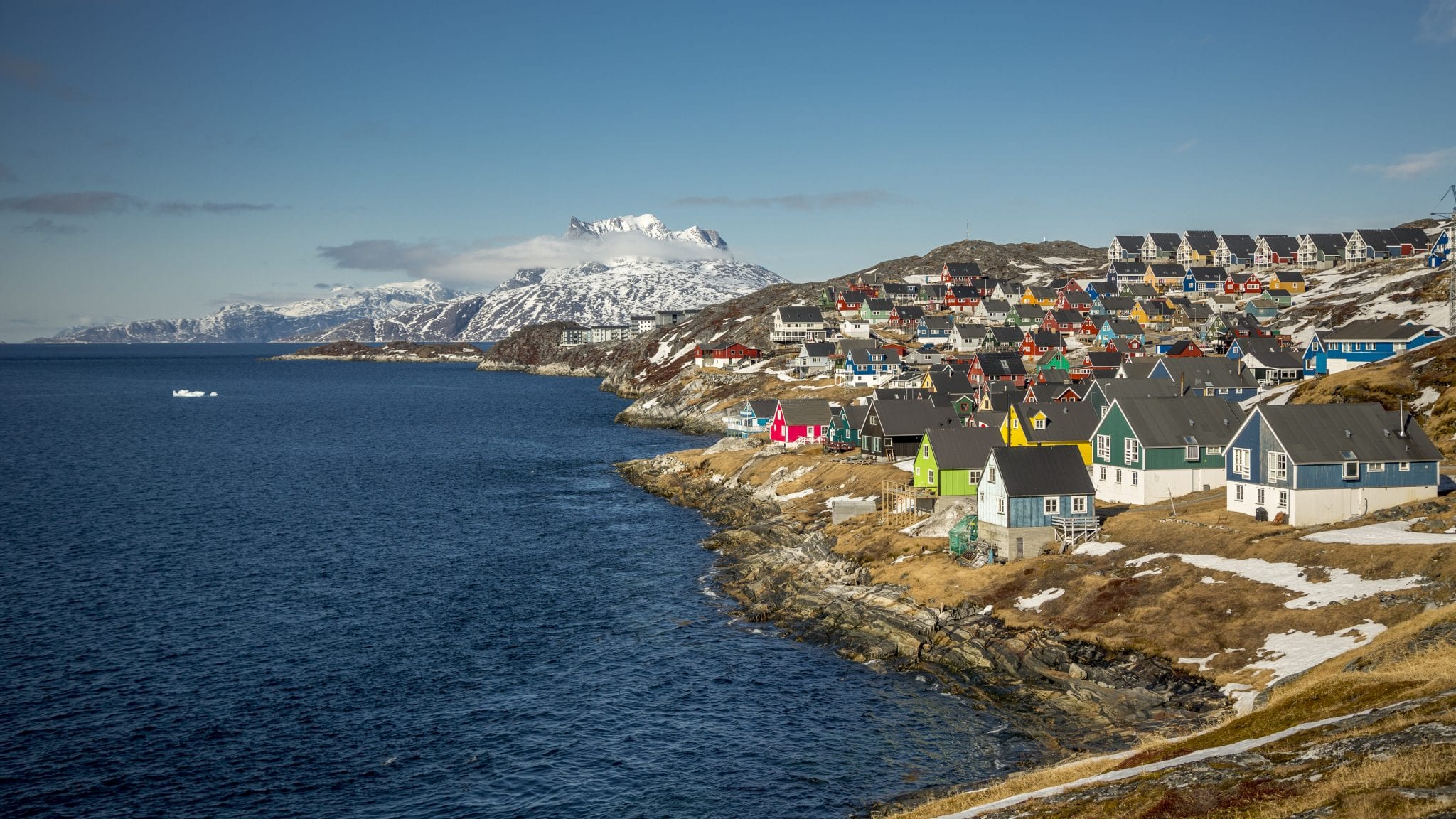 As global interest in the Arctic has increased dramatically over recent years, so has the interest in policy circles within the U.S. The U.S. understands the vital importance of Greenland to its national and international security due to the island’s strategic geographic location and the American military presence and infrastructure there over the past 80 years. The U.S. also recognizes that Greenland’s vast resource wealth, especially in relation to rare-earth elements (where it could meet a quarter of global demand well into the future), offers a potential long-term alternative that could help reduce its dependence on rare-earth element imports from China. As any retaliatory tariffs China would impose could seriously affect U.S. tech and defense firms, it is not surprising that the U.S. should take such great interest in Greenland while in the midst of trade wars with China. That Chinese firms have been bidding for airport infrastructure projects in Greenland in recent years — although they have been averted thus far — also raises the possibility of one of the U.S.’s main rivals increasing its economic and political footprint in an area near to home, long integral to American national and regional security, and increasing relevant to its economic security. While the U.S. did suggest earlier this year it would consider supporting infrastructure investment in Greenland, the U.S. knows it has to balance such ambitious forays with growing demands within its own (oft-neglected) Arctic state of Alaska for greater investment in infrastructure that would be vital for local communities and to its Arctic interests.

It is within this context that Trump’s bombastic expression of interest in acquiring Greenland ought to be understood. But it would be inaccurate and incomplete to suggest that it was as a result of, or in response to, the diplomatic fallout with Denmark that the U.S. has decided to open a consulate in Nuuk. The plan to set up a consulate in Greenland is not a new PR strategy devised to cope with bad press or a diplomatic way to save face with a close ally. In fact, it had already been announced by the U.S. State Department and the government of Greenland back in May 2019. That announcement was a move that had been welcomed, and both sides hoped it would strengthen U.S.-Greenlandic ties further and usher in greater U.S. investment. Earlier this year, the U.S. State Department had already appointed an officer at the its embassy in Copenhagen to focus on Greenlandic affairs, and we in the wider policy community were aware that may have been the first step towards setting up a permanent diplomatic presence in Greenland. Likewise, in May, we expected Mike Pompeo to make formal announcements about the restoration of the U.S. Consulate in Greenland during his planned stop there on his way back from the Arctic Council Ministerial Meeting in Finland. Pompeo had to rush back to Washington, however, to attend to the Iran matter, and that visit was canceled.

In this sense, while the new story that the U.S. is planning to open up a consulate in Greenland as a result of the diplomatic fallout with Denmark is not adding anything new, it also omits key details and consequently misrepresents the situation by implying a causality between two separate — even if related — developments. Not taking into account the chronology in which they emerged gives rise to the incorrect notion that Trump’s recent remarks led to the plan to restore a permanent U.S. diplomatic presence in Greenland. Might the recent U.S.-Denmark-Greenland exchange make State Department officials perplexed as to how to proceed with their original plans? Yes. Might it prompt State Department officials to bring forward the setting up of the U.S. Consulate as a way to calm the storm, so to speak? Yes. Was it the recent exchange that gave rise to the plan to open a consulate in Nuuk? Certainly not, and to suggest otherwise is misleading.

Dr. Dwayne Ryan Menezes is the Founder and Managing Director of Polar Research and Policy Initiative (PRPI), a London-based international think tank dedicated to Arctic, Nordic, North Atlantic, North Pacific, and Antarctic affairs. He read Imperial and Commonwealth History at the LSE and the University of Cambridge, graduating from the latter with a Ph.D. in History. He is currently an Honorary Fellow at the UCL Institute of Risk and Disaster Reduction at University College London, as well as a Fellow of the Royal Historical Society, Royal Geographical Society, and Royal Society of Arts. For more about Polar Research and Policy Initiative, see www.polarconnection.org.