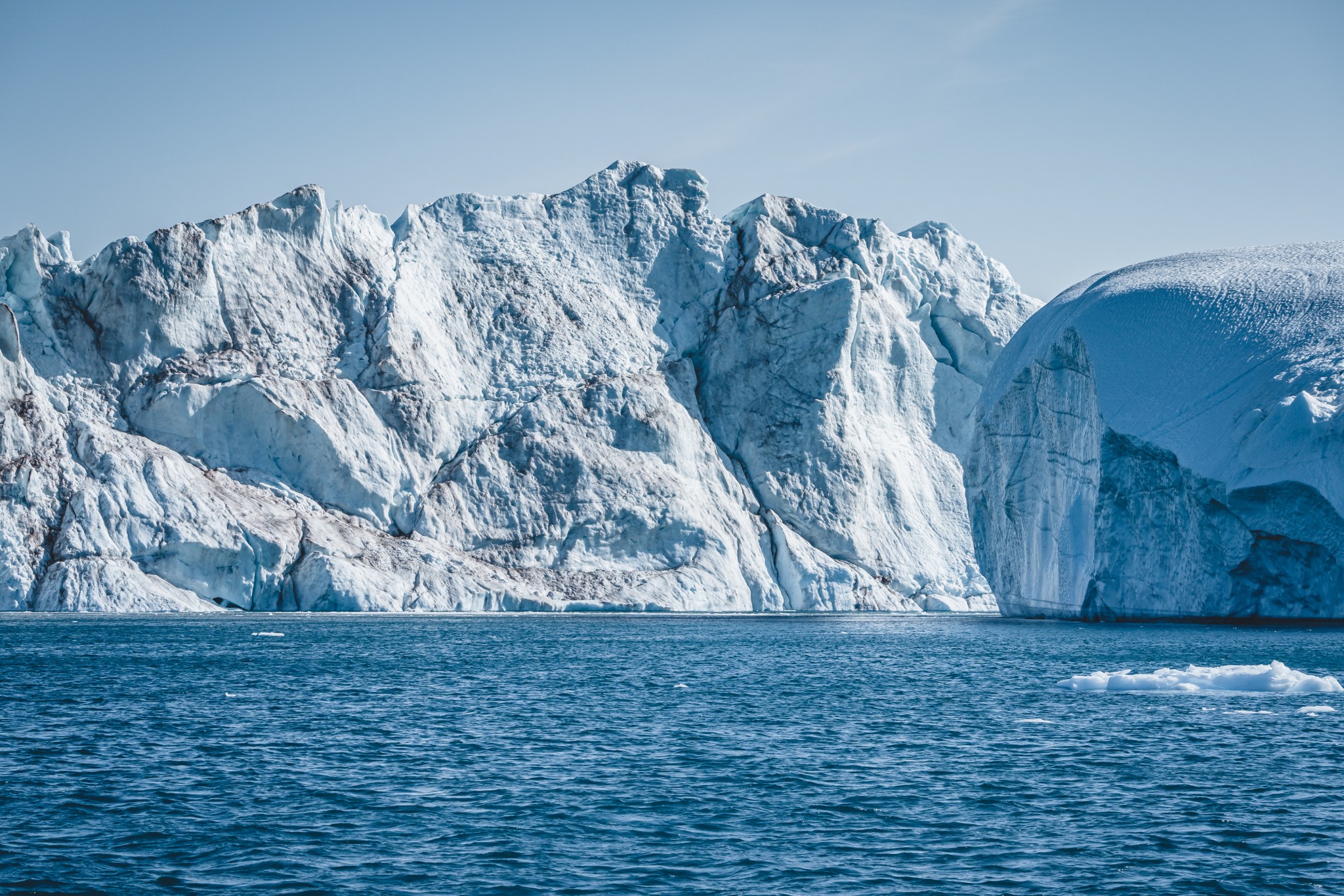 The dramatically cold temperatures are part of what some scientists see as a larger cooling pattern in Antarctica. NASA published a study in 2015 which showed that the Antarctic ice sheet had gained billions of tons of ice each year for decades. That included a net gain of 82 billion tons of ice per year between 2003 and 2008.

But there are significant disagreements over the status of the South Pole. Until recently, the UN’s Intergovernmental Panel on Climate Change maintained that there was “high confidence” that the Antarctic ice sheet was losing mass. It has since shifted course, but other scientists maintain the South Pole is warming up.

“It’s chaos basically,” said Jan Lenaerts of scientists’ efforts to understand the ice sheets on the north and south poles last week. Lenaerts is an assistant professor in the Department of Atmospheric and Oceanic Sciences at the University of Colorado Boulder, and a member of a newly established team to study “polar ice melt.”

He added: “We need to stitch together all these observations and that’s very hard to do by humans. If we can feed this into some sort of huge algorithm, we can make more sense of the data hopefully.”

Scientists maintain that the cold Antarctic winter does not mean that global warming is in any way stalled.

Eric Steig, a professor of the University of Washington’s Department of Atmospheric Sciences, told the Washington Post: “One cold winter is intriguing, but it doesn’t affect the long-term trend, which is warming.”

Scientists said that Antarctica’s winter was so cold because of a polar vortex, a region of cold air that encircled the continent.

The Washington Post, meanwhile, called the cold winter “an anomaly.”

Antarctica’s ice coverage was at its fifth greatest extent on record in August before it rapidly melted to much smaller than its average size. Arctic ice coverage, meanwhile, extended 25 percent further this year than it did last year at its annual low point.