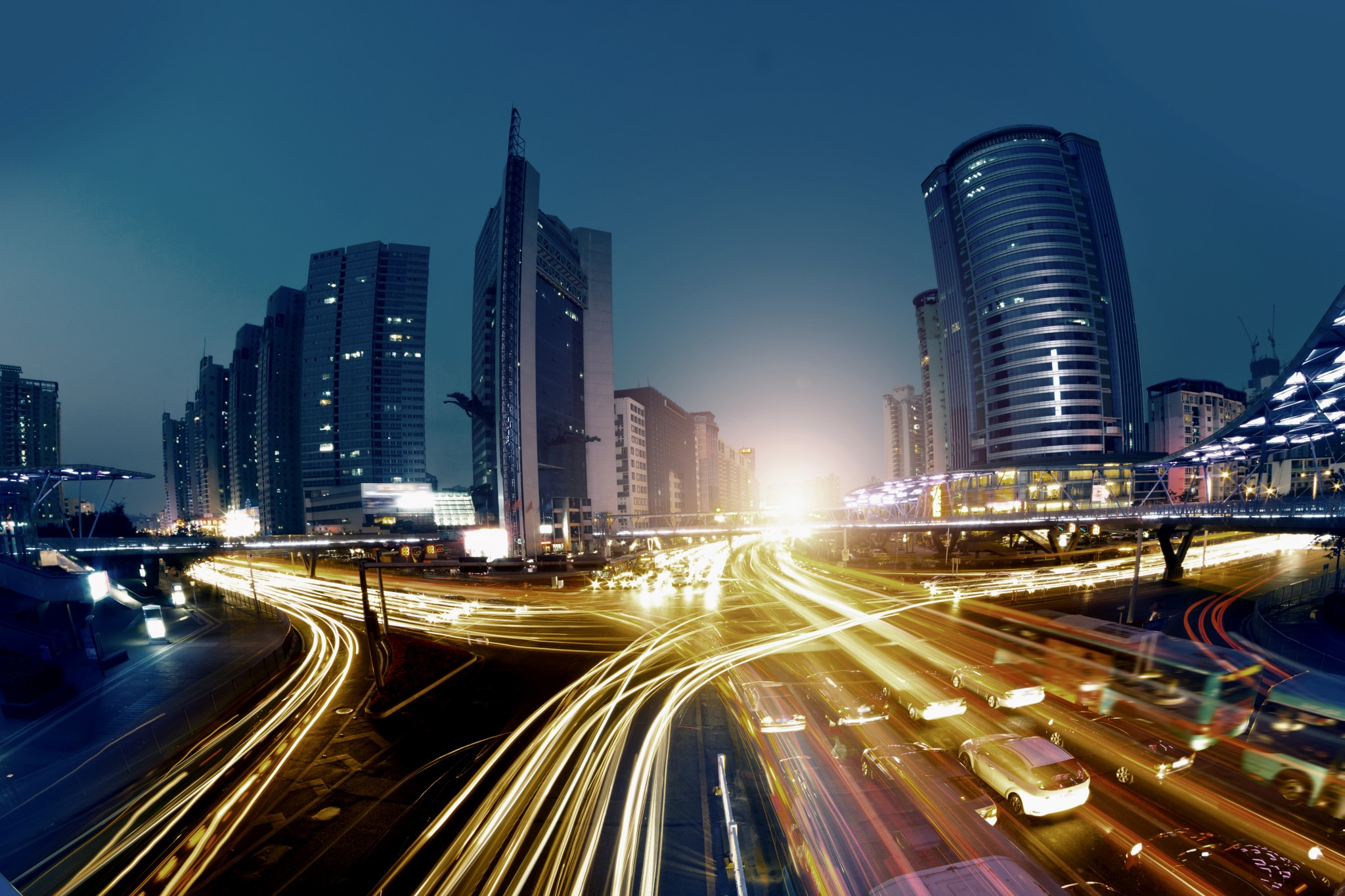 It’s always the same scourge that afflicts adults: “you must adapt to new times.” That is what I was told the other day by the clerk at a clothing store when I asked him if they had any “normal ties” available. I mean to say, any that don’t look like they were designed by Satan’s dumb cousin. “This is what’s in this year, get with the times!” he shouted, condescendingly, holding up a red tie with green and blue spots lacking only a few little Christmas lights for it to be plainly visible to the astronauts in the International Space Station. I was at a loss as to how to explain to him that what I expect from a tie is for it to make me feel elegant and discreet, not innovative; if I wanted to innovate, instead of a tie, I would hang a CPU around my neck.

The risk for normal people (you know, those of us that expect nothing from the government, get up early, work hard all day, have a nice family, support their household, feed four mouths and a dog, and let the IRS give us our annual colonoscopy), is that the threat of innovation has not stopped at the realm of aesthetics, but has spread to the realm of ideas. That entity created by Silicon Valley, the mass media charlatans, and all the former Democratic candidates for the presidency of the United States, have convinced the world that we need constant change, which is tantamount to trying to adapt the Cuban revolution to all areas of life, from the formula for anti-dandruff shampoo to the infanticide that the leftists defend with satanic joy. And, of course, in all these areas, the results are just as successful as those of the Havana revolution.

This passion for change is also why everything is full of agendas. There’s a climate change agenda, a jobs agenda, a 2030 agenda, a 2050 agenda, a million UN agendas, and an agenda for one night stands (not invented by progressives). The goal of an agenda is to get you from point A to point B (the blonde girl dancing on the stage doesn’t count as point B), but Google Maps accomplishes this without raising, oh I don’t know, fuel taxes.

In my noble capacity as a cranky conservative, reactionary dinosaur, and all too often drunkard, I’ve always thought that agendas should be personal. If you want to achieve a goal (whether it’s saving a tree in the Amazon or indulging in polygamy, also Amazonian) do what you want, but don’t force millions of people to join you on your adventures. What characterizes progressive agendas is that they are compulsory for everyone, whatever the object of expected change; and they are always incredibly annoying.

In college I suffered through a subject called Social Change, a sort of eulogy to revolutions, social movements, and the forces of change. The Left in three acts: first they stage a revolution and force you to join in; then they ruin anything they touch, but insist all the same that the change has been for the better; and finally, they force you to study how good everything is since their revolution, if you want to get a university degree approved by the hegemony of international progressiveness.

In the face of this panorama that glorifies a cult of the thesis of innovation and change, conservatives must embrace old ideas with the wrath of a 19th century English artisan in the midst of a Luddite outburst, and reject with the same vigor these so-called innovative ideas, especially those that, at first glance, do not seem so harmful.

The Left, yes, idealizes change. They are like those innovation fanatics who wish that one of those cringe-worthy robots that walk around on all fours and remind you of Hunter Biden after getting rid of his feathers and whiskey, and going on a diet, would replace the pizza delivery guy, But don’t think that deep sociological contemplations are necessary for a conservative awakening. We often understand that innovation is not the path to happiness, as soon as our movement detector fails and the sliding door at the grocery won’t open. I know several who have experienced an anti-innovation epiphany, without having to read any books, while picking their teeth up from the floor.

In short, the conservative should be wary of any agenda in which the important thing is change itself and not what the change does. The Colombian thinker Nicolás Gómez Dávila warned us last century: “Every day it is easier to know what we should despise: what the modern admires and journalism praises”; this includes counting barley as food apt for humans, being a yoga freak, Joe Biden, smart appliances, male hair removal, the Taliban regime, inclusive language, faucets that turn on when you wave your hand in front of them, Greta Thunberg, mineral water tastings, critical race theory, and all the revolutions of the 20th and 21st centuries.