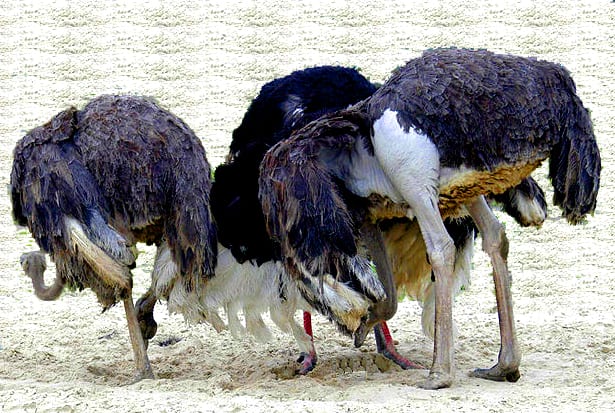 There would be a Groundhog Day quality to the repetition if only the major players learned to finally get it right.

The Congressional Budget Office reports with just weeks remaining in the fiscal year that while Washington’s outlays jumped by seven percent during the first eleven months of FY18 revenues climbed by just one percent.

Spending on healthcare, which amounted to about five percent of the federal budget a half century ago, now approaches a third of all expenditures. Interest on the debt, by virtue of rates rising by a half of a percent, increases by about $100 billion to about $350 billion by next year from where it stood in 2017. A bipartisan effort, code for increasing the size of government, boosted the Department of Defense earlier this year by $82 billion to $700 billion. The majority of Democrats joined nearly all Republicans in funding defense by more than the amount requested by the Trump administration. The Congressional Budget Office reports that during the first 11 months of this fiscal year, “Outlays for Social Security benefits rose by $39 billion (or 5 percent), because of increases both in the number of beneficiaries and in the average benefit payment.”

The federal government currently spends something approaching $900 billion more than its receipts. The fact that this follows a decade that witnessed deficits race past $1 trillion in seven of ten years should turn alarms up to Spinal Tap’s 11. Instead, listen to the crickets.

“Here is the truth about the future,” Democratic presidential nominee Walter Mondale posited in 1984. “We are living on borrowed money and borrowed time. These deficits hike interest rates, clobber exports, stunt investment, kill jobs, undermine growth, cheat our kids and shrink our future.”

Two years after that, Newt Gingrich’s Contract With America called for a balanced budget amendment to the Constitution.

This seems quaint. Under the shadow of a $21 trillion debt, deficits of a few hundred million dollars look like responsible bookkeeping. Yet, major figures, and not just for election-year reasons, elevated debts and deficits to central or at least major themes of their campaigns. Today, nobody seems to care much.

Ironically, massive, too-high-to-count-let-alone-contemplate deficits numbed the public, and the politicians who represent them, into accepting way-out-of-balance books as the new normal. In other words, massive deficits appear to erode public opposition to massive deficits.

A reckoning awaits. A value-added tax like the Europeans pay? Massive cuts to Obamacare, Medicaid, Medicare Part D, or other areas of health spending that catalyzed recent deficits?

We don’t know in what form the reckoning comes. But with Congress putting taxpayers on the hook for more money and more programs, and interest rates rising, a reckoning comes.

Uncle Sam’s appetite grows. His serving size remains the same size. How does this end well?