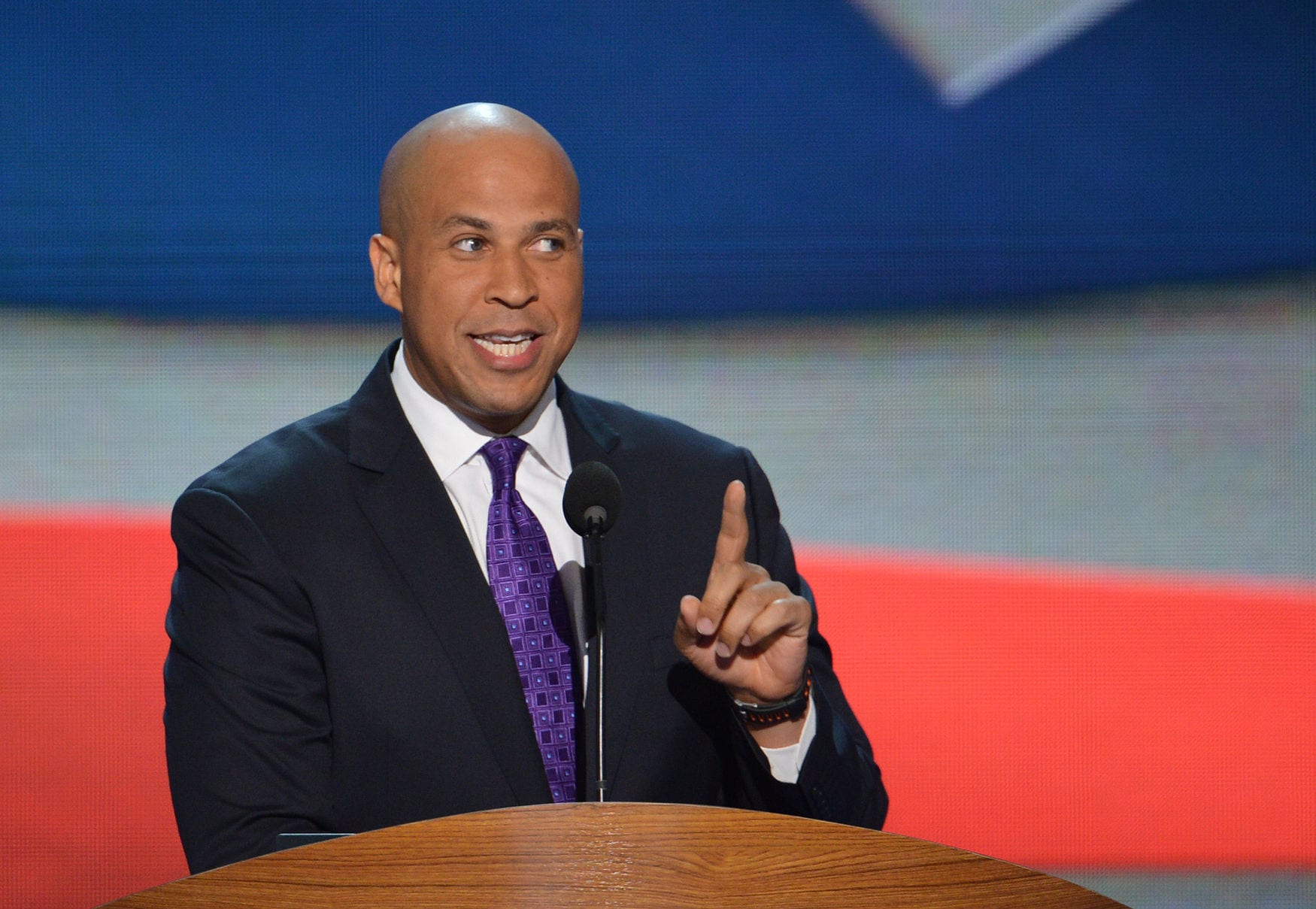 New Jersey is one of those states that somehow manages to be a caricature of itself: Big money. Big attitudes. Big politicians. Big problems. As the special election for U.S. Senate looms Wednesday, local conservatives are trying to pull out an unexpected win — or at least learn some big lessons — that could signal even bigger changes to come in a state now known as much for Chris Christie as for its liberal ideology.

The Senate race is between the uber-popular and nationally recognized Cory Booker, mayor of Newark, and the lesser-known, Tea Party favorite, Steve Lonegan, mayor of Bogota. From the beginning, Booker — what with his charismatic charm, ties to Oprah Winfrey, and 1.4 million Twitter followers — has been expected to pummel Lonegan. But lately the polls have shifted some and may signal important changes in voters’ thinking for the longer term, even if Lonegan doesn’t pull out an actual win Wednesday.

Back in August, Booker had as much as a 27 percentage point lead over Lonegan among registered voters, according to some polls. Now, with the election just a few days away, a Quinnipiac poll found Booker only leads by twelve percentage points, 53-41. Lonegan pollster Rick Shaftan told local blog “Save Jersey” the race is actually down to single digits. The most significant changes, though, have occurred among Independents, where Lonegan has pulled ahead. Near the end of September, a survey showed Booker led 47-44, now Lonegan does, 50-44. This is more impressive considering the financial aspects of both campaigns: Lonegan has spent just $1.3 million to Booker’s $11.5 million.

This shift in voter thinking could be occurring for many reasons. Booker is a classic liberal who favors high taxes, Obamacare, and highfalutin’ Hollywood company to local constituents. New Jersey is one of the most taxed states in the country — 11.2% of personal income. According to the Mercatus Center’s “Freedom in the 50 States” survey, the state rank 48th in restrictions on freedom, both in economic and personal terms. Residents face restrictive property rights and costly labor laws. Gun control laws are tight as are travel regulations, and smoking bans are “draconian.” Perhaps voters are getting tired of living in a oppressive fortress of their making and would prefer to live more like their fellow Americans next door in Delaware (ranked #17) than those across the bay in New York (#50).

Despite all that, Lonegan faces an uphill battle. For starters, there are 700,000 more registered Democrats in the state than Republicans and New Jersey hasn’t elected a Republican Senator in at least 40 years. Even though these same constituents elected Chris Christie, he is much more moderate than the Tea Party-branded Lonegan, who some voters admit leans too far to the right for them. In their final debate last week, Booker and Lonegan were divisive, even angry. Booker called Lonegan an extremist; Lonegan said Booker’s let crime thrive, stating emphatically: “You may not be able to swim in that river, but I think, it’s probably because of all the bodies floating around from shooting victims in your city.” A National Journal headline this weekend summed it up: “No confusing Lonegan and Booker: They agree on almost nothing.”

Meanwhile, Lonegan’s Tea Party association has been called into question. He claims to support fiscally conservative ideas, but back in 2006 Lonegan requested and received a $250,000 bailout for Bogota. Though he has garnered support from Senator Rand Paul and former Governor Sarah Palin — who stumped for him at a rally on Saturday — the Senate Conservatives Fund, which exists to help conservative underdogs like Lonegan, has remained silent.

One observer noted the only reason Lonegan is the candidate against Booker at all is the special election factor. Lonegan was an afterthought, not an ideal or even serious conservative candidate, a sacrificial lamb making it easier for Christie to win reelection in November without Booker on the ballot.

On Wednesday, such thinking may prove short-sighted, confirming yet again that all politics is local. Booker — the charismatic, sure-bet — has proven he’s neither and if he wins, he may find his bumpy journey to the Senate will make it harder for him to amount to anything there.

If Lonegan loses, but only by a few percentage points, it may give Tea Party conservatives the boost they’re looking for in New Jersey — assuming they can guide and groom future candidates with more care. While some places — Kentucky, say — are ready for a full-blown Tea Party politician, New Jersey may not quite be there yet (if ever).

A winner heading to Washington as a moderate still provides more opportunities to make conservative changes than a loser heading home as a social conservative. At least in a state with big challenges, big politicians, and big opportunities like New Jersey.