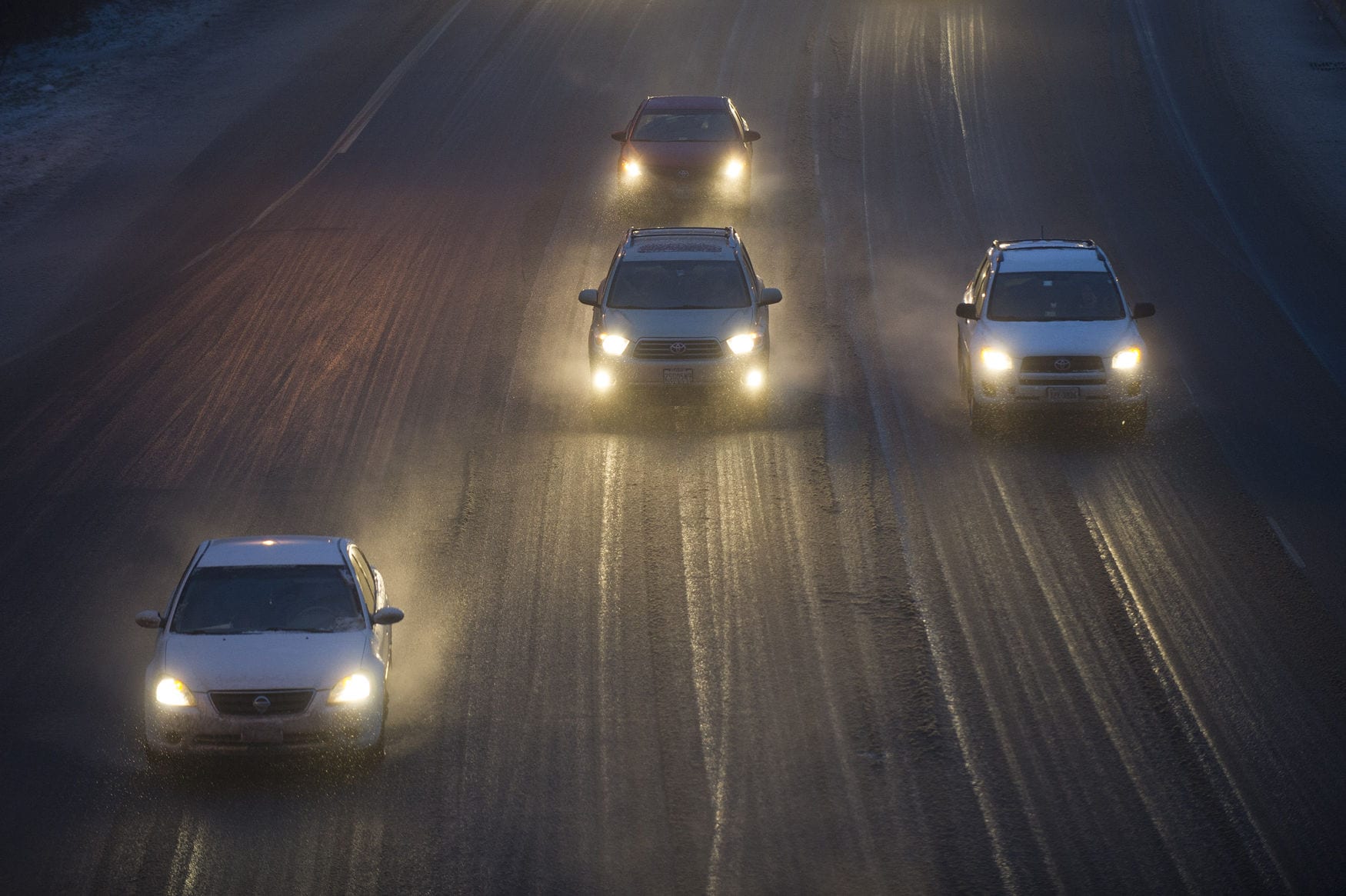 Fifteen Christmases ago I prepared to leave Washington, D.C., and a five-year stint in politics, to return to journalism. It was a perilous journey.

The plan was straightforward: Finish work as a Capitol Hill staffer on Friday the 20th; spend Saturday loading my little Saturn; crash that night on a friend’s sofa-bed in the suburbs (where a loaded car would be less likely to be broken into); drive to a maternal aunt’s house near Asheville, N.C., on Sunday; and arrive home in New Orleans on Monday the 23rd (with a jaunt Christmas Day to my paternal grandparents’ in Pass Christian, Miss.), there to logistically regroup for a while before my new job in Little Rock.

But as I made trip after trip up and down the stairs from my third-floor townhouse bedroom that Saturday while filling my car to the gills, I found myself feeling flushed, faint, dreadfully headachy. By the time I reached the ‘burbs that night, I was shaking like a horror-movie survivor and my whole body ached like an accident victim’s. All night long: fever and chills, chills and fever. When my friend checked on me in the morning, I could barely lift my head; she had to steady my hand just for me to drink some water. It was the flu, the worst I’ve ever had. I slept, tossed, turned, and slept some more all day Sunday. The story was the same on Monday. My friend would leave for the day–holiday errands on Sunday, work on Monday–and return to find me still on her sofa as a derelict, one she kindly kept nourished with soups, breads, and herbal tea.

On the morning of Christmas Eve, determined to be home in time to celebrate, I willed my only partly restored self onto the highway. By the time I reached my aunt and uncle near Asheville, I felt like one of the undead–but they renewed me as only a loving family with a delicious dinner can. I determined to press on: The big family Christmas at my grandmother’s on the Mississippi Coast would be at 1 p.m. the next day, and I was still nine hours away. My uncle–advising me repeatedly not to keep driving, but to no avail–reluctantly did the math, figured how far I needed to get that night, and called ahead to reserve a room at a Days Inn in Newnan, Georgia. He gave me directions through a mountain shortcut to shave an hour from the interstate route, and off I tottered. Three problems: My overloaded Saturn labored on the hills, the night featured occasional flurries that made the road slick…and on the mountain-road route, most of the gas stations were closed for Christmas Eve. As bleary-eyed panic set in, my “low gas” dashboard light glimmered weakly for quite some time before, thankfully, I finally found an Exxon with working pumps.

I reached Newnan at midnight, collapsing into the motel bed. All night long, my head pounded, my skin was clammy, and something smelled utterly vile. Up at seven, I finally understood the latter problem when I sat on the undisturbed side of the bed to put on my shoes: That previously untouched part of the mattress was damp, almost sodden. Christmas morning it was, and I was flu-ridden in west Georgia in a room fouled by who knows what. Next: Five more hours of shaky driving, fueled by stubbornness and bitter coffee, to grandmother’s house we go.

Finally arrived on the Mississippi coast at noon, ashen and nearly incoherent, I was sent straight to bed. An hour later, though, a strange semi-revival. Surrounded by family, restored by the smell (and then taste) of Christmas dinner, rejoicing in the spirit, I found myself of a mid-afternoon feeling halfway human (although the flu would linger two more weeks). The fireplace glowed, my grandmother beamed, and mirthfully bad puns flew across the table. Honoring silly family tradition, my father led the Hillyer men in an off-key rendition of Pogo’s “Deck us all with Boston Charlie.” Boola boola Pensacoola, Hullabaloo!