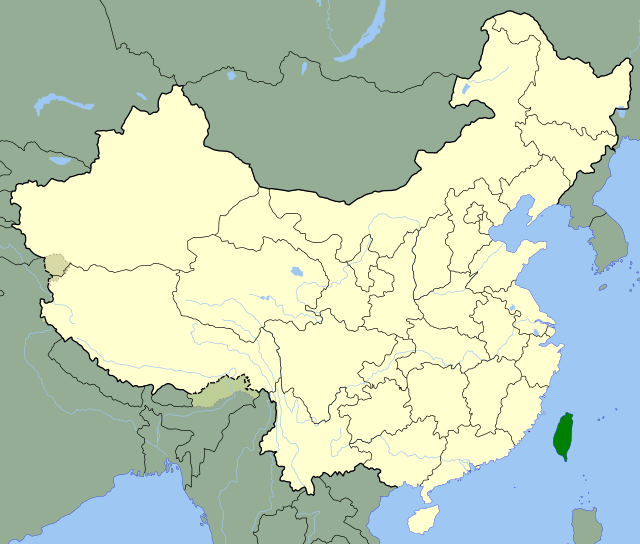 A record 28 Chinese military planes flew through Taiwan’s airspace on Tuesday, signaling China’s determination to send a message to the world following unfavorable statements from NATO and the G-7.

The planes, which included fighters and H-6 nuclear-capable bombers, followed a similar route to previous flights. Last August, China sent fighter jets across the Taiwan Strait after the U.S. health secretary visited the island, the highest-level American delegation there in decades. Twenty-five Chinese military planes flew through Taiwan again in April, after the U.S. secretary of state declared that the U.S. was committed to defending Taiwan.

China expert Zack Cooper from the American Enterprise Institute told The American Spectator, “In the last year, Beijing has repeatedly sent military aircraft near and around Taiwan. This is a frequent tactic that leaders in China have used to both wear down Taiwan’s military and also demonstrate anger with foreign actions that support Taiwan. Rather than targeting the countries that support Taiwan themselves, Beijing often tries to make Taipei pay a price for support from abroad.”

China’s most recent display of aggression followed the release of high-level statements from the G-7 and NATO that criticize China.

The NATO statement expresses concern about “China’s growing influence and international policies” and calls upon China to “uphold its international commitments and to act responsibly in the international system.”

The G-7 communique, besides condemning China’s “non-market policies” and human rights abuses, references Taiwan specifically: “We underscore the importance of peace and stability across the Taiwan Strait, and encourage the peaceful resolution of cross-Strait issues. We remain seriously concerned about the situation in the East and South China Seas and strongly oppose any unilateral attempts to change the status quo and increase tensions.”

China responded to the G-7 statement Monday, publicly declaring its intention to “resolutely fight back against all kinds of injustices and infringements” that are allegedly being perpetuated against the country. “China’s internal affairs must not be interfered in, China’s reputation must not be slandered, and China’s interests must not be violated,” the Chinese embassy in London added.

When asked about the Chinese planes in a news conference Wednesday morning, Ma Xiaoguang, spokesman for China’s Taiwan Affairs Office, said, “We will never tolerate attempts to seek independence or wanton intervention in the Taiwan issue by foreign forces, so we need to make a strong response to these acts of collusion.”

Taiwan has a complex history. While China regards it as a breakaway province that will eventually be reunified, Taiwan regards itself as an autonomous, sovereign state. The U.S. cut formal relations with Taiwan in 1979 to preserve its diplomatic relationship with China but has remained dedicated to supporting Taiwan’s defense efforts, economic expansion, and democratization through frameworks outlined in the Taiwan Relations Act.

Walter Lohman, director of the Asian Studies Center at the Heritage Foundation, told The American Spectator that the military exercise is not an imminent threat but “another escalation in a long-term effort by the Chinese to intimidate Taiwan.” He noted the events often follow a development in U.S.–Taiwan relations and said China is “picking on the victim and anyone who wants to stand up for them and warning us against doing anything to jeopardize eventual reconciliation.”

Lohman argued that the U.S. should “demonstrate that we have the wherewithal, the capacity to defend Taiwan if the Chinese try to seize Taiwan or its islands.”

Cooper shared Lohman’s sentiments: “I think the most important thing we can do is continue to press ahead with efforts to increase Taiwan’s international space while also ensuring that the United States maintains and demonstrates the capability to deter a military conflict in the Taiwan Strait. Hopefully China’s actions will help serve as a reminder that these are urgent issues that require a substantial dedication of additional focus and resources.”