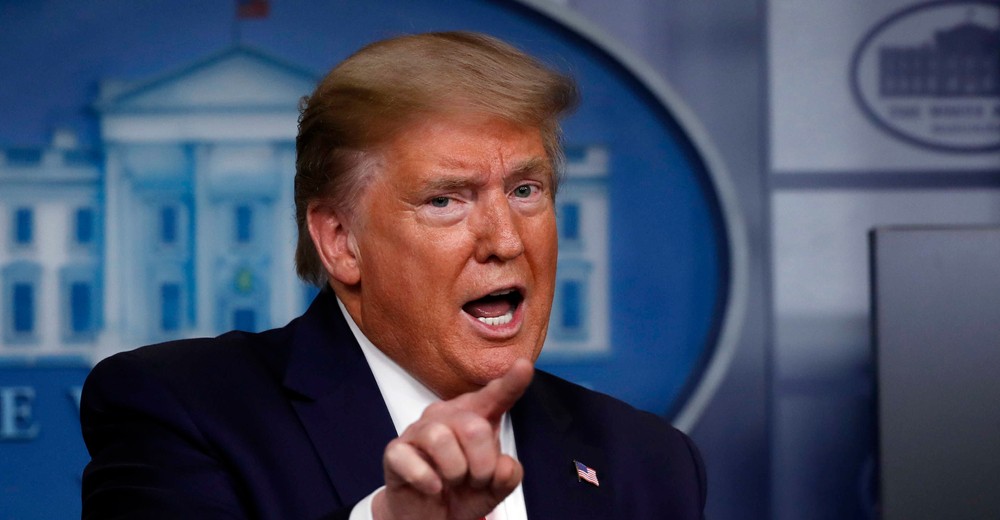 “The Resistance was great for business” is the engaging title of a recent article by Byron York.

York’s story is about how the founders of the Lincoln Project, rabidly anti-Trump Republicans, allegedly used millions in donations from their unsuspecting supporters to feather their own nests. (I use the word “allegedly” advisedly; I don’t know the facts and I am old-fashioned enough to try to avoid falsely accusing someone in print, even if they are “public figures” and thus fair game under modern libel law).

York’s story, if true, is a revealing description of how “the Swamp” works. It describes how political interest groups have borrowed some of the techniques that politicians have used for years to get rich from public office: the short version is get your wife or son or brother to found a firm to which your organization can pay millions for nebulous consulting services. Or if you are the Clintons, form a charity so you and your supporters can deduct a lot of things from your taxes. The reason that bribes of public officials are so rare in America is that we have made them legal if you do them legally.

What Trump and his followers called “draining the Swamp” always involved more than reining in just the bureaucrats but also the courtiers and hangers-on who have made the counties around Washington, D.C., six out of the 15 richest counties in the United States.

But the Swamp is larger than that too. It includes all the companies and investors who benefit from government regulation. No, that’s not a misprint. They want you to believe that government and big, rich companies are adversaries. Government does indeed bring an enforcement case for violating government rules against a particular company now and then — but just often enough to show them who is boss and that they need the indulgence of the government to continue to operate. Those enforcement cases are eventually settled — with the help of the lawyers and experts who are well-connected and well-regarded by the government agency in question — for millions or even billions of dollars. That’s the stockholders’ money of course, and rarely does anyone actually go to jail. Being sued by the government doesn’t actually cause much of a problem for the people running the company. It actually helps them justify to their stockholders all the great things that management is doing to develop good relations with government. And that’s only for the occasional company that is the target of government enforcement. For industries as a whole, government regulation helps them make larger profits by keeping out competitors, whose entry would naturally reduce the prices of everything to consumers (which means the rest of us).

Another important description of how the Swamp works ran in TIME recently under the title “The Secret History of the Shadow Campaign That Saved the 2020 Election.” It is written from the usual sanctimonious liberal, anti-Trump perspective that dominates the media these days, so the words “saved the election” actually mean defeated Trump and protected Biden. According to TIME’s national political correspondent Molly Ball, “a conspiracy unfolding behind the scenes” engineered Biden’s election and was “the result of an informal alliance between left-wing activists and business titans”:

They got states to change voting systems and laws and helped secure hundreds of millions in public and private funding. They fended off voter-suppression lawsuits, recruited armies of poll workers and got millions of people to vote by mail for the first time. They successfully pressured social media companies to take a harder line against disinformation and used data-driven strategies to fight viral smears.

Ms. Ball describes Trump’s ouster as the work of “a well-funded cabal of powerful people, ranging across industries and ideologies, working together behind the scenes to influence perceptions, change rules and laws, steer media coverage and control the flow of information.”

For example, most Biden voters never heard about the Hunter Biden scandals, and one in six says it would have affected their votes if they had known.

The real message of the Ball article is that you can rig an election and brag about it later if you do it legally, just like you can bribe a politician if you do it legally. Of course, according to Ms. Ball, this was all a high-minded effort to protect American democracy against an “autocratically inclined President.” But I think it actually represents something more sinister: the Big Corporations that run America didn’t like Trump’s efforts to “drain the Swamp.” It wasn’t good for business.

But don’t corporations oppose government regulation and support attempts by Republicans to dial back the regulatory state? No, that’s the cover story that they want you to believe. Small business, as represented by organizations like the National Federation of Independent Business is genuinely opposed to the heavy hand of government. Big Business, like the CEOs represented by the Business Roundtable, on the other hand, has learned to live with government regulation and to use it to their advantage to keep out competitors. That’s not an insight; economist George Stigler demonstrated empirically that government regulation is used by incumbents as an entry barrier against competitors in a 1971 article for which he won the Nobel Prize in economics.

And before him, Princeton historian Gabriel Kolko’s meticulous 1965 study of railroad regulation in the 19th century showed that while regulation had been sold to the public as protecting individuals and small shippers against price gouging by railroads, it actually had the exactly opposite effect and benefited big shippers.

So the next time someone tells you that government is helping the little guy against the Big Corporations, grab your wallet. Or, as Ronald Reagan put it, “The nine most terrifying words in the English language are ‘I’m from the government, and I’m here to help.’ ”

Whatever else one might say about the Trump presidency, the bottom line is that he fought the Swamp, and the Swamp won.

I know that many, probably including many readers of The American Spectator, believe that Trump “really won” the last election. That’s not what I mean by “won.” My intellectual hero, Justice Oliver Wendell Holmes Jr., wrote in a famous article that I first read in law school, “The Path of the Law,” in the Harvard Law Review in 1897, “The prophecies of what the courts will do in fact, and nothing more pretentious, are what I mean by the law.”

As we all know, and are constantly reminded by the pro-Biden media, the courts and state election officials have all ruled against President Trump’s claims of election fraud and other irregularities; the Electoral College voted 306-232 in favor of Joe Biden, Congress certified the results, and Mr. Biden was sworn in as president on January 20. That’s what Holmes meant by saying that “the law” is not some looming omnipresence in the sky, but the cold, hard reality of what those in power will actually do — a theory sometimes called “positivism” or the “prediction theory of law.”

If the Democrats stole the last election, they stole it mostly legally in Holmes’s sense because they got away with it and the powers that be were unwilling to intervene. Or, as we used to say in Evansville, Indiana, where I grew up in local politics, “The other side stole the election fair and square.”

One can question — as I do — the legal standard that the courts applied, namely that the challenger has to prove fraud or other irregularities so “widespread” that they would have altered the results of the election. Think about it: what that means is that the courts will only get involved in close elections, but if someone cheats really big time and wins by like seven million votes, the law will not even give the losers a day in court. But that’s fodder for law review articles.

What’s more important is that a majority of both Republicans and Democrats think that our elections are “rigged” — if their candidate loses.

I blame the courts in part for their “hands-off” attitude and hope that they will recognize that restoring credibility to our election system is worthy of their time and effort. Lots of social science evidence shows that losers are more likely to accept results as legitimate if they think that procedures were fair and applied even-handedly.

It isn’t ultimately as important who wins or loses a particular election as that our electoral process is perceived by most of the country as fair, and that’s in serious danger today.

But for now, the cold, hard reality is that Trump fought the Swamp, and the Swamp won. Mostly legally.