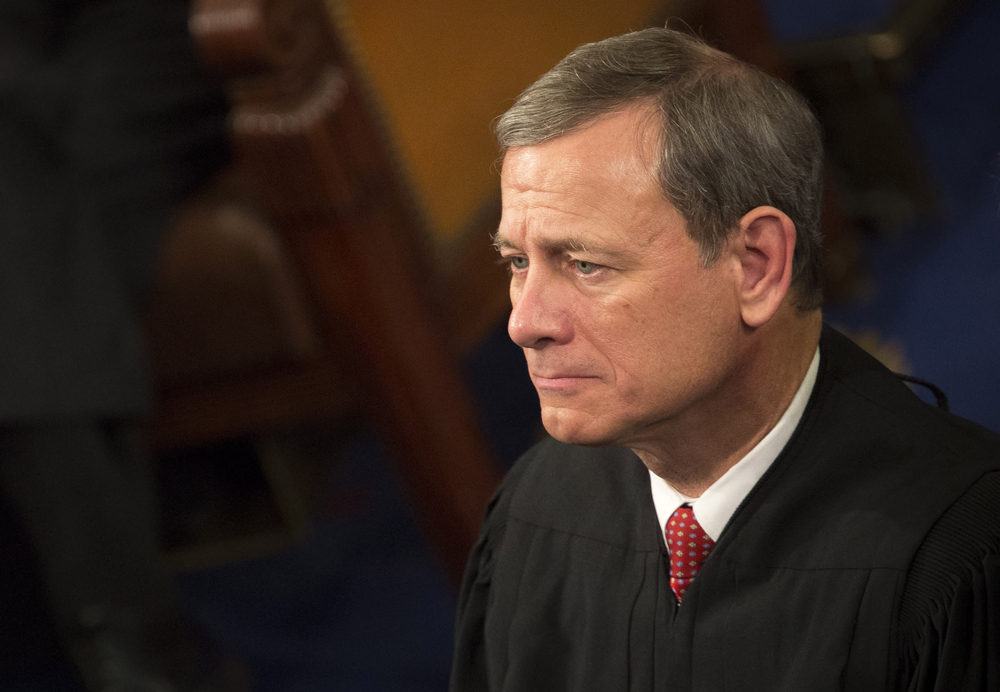 Okay, now that I have your attention, my provocative title does not in any way absolve President Donald J. Trump and his allies of responsibility for the outrageous actions of the hooligans who broke into the Capitol on January 6 and terrorized our elected representatives and their staffs while they were engaged in debating the fairness of the last presidential election.

However, events often have more than a single cause. The law usually assigns legal responsibility to the “proximate cause,” typically the one closest in time, but not necessarily the “ultimate cause” that created the dangerous situation in the first place.

By this standard, Trump’s inflammatory statements urging the then mostly peaceful protestors to go up to Capitol Hill and “fight” probably were the proximate cause of the riot.

Perhaps he did not intend them to break into the Capitol, but if there ever was a case of “shouting fire in a crowded theater” (to quote Justice Holmes in a famous 1919 First Amendment case), his remarks qualify. Regardless of whether a criminal court could convict Mr. Trump under current First Amendment law, he will pay a heavy price for his irresponsible behavior; he may be impeached and even if he is not, his standing in history will be further sullied.

But the deeper “ultimate cause” of this assault on regular democratic procedures is really more important, if less obvious, than Mr. Trump’s role in inciting the riot. We will soon be rid of Mr. Trump — for good or ill. As I have previously noted in these pages, he accomplished much while in office, but his personality offended and alienated many Americans.

Regardless of how one feels about Mr. Trump, his role is now history. The more important lesson from recent events is how and why the Supreme Court failed us; that is a problem that will recur whereas we may never again have a president with Mr. Trump’s foibles. Senator Ted Cruz — one smart cookie whether or not you agree with his politics on any particular issue — said it best: “I wish the court had taken one or both of those cases [brought by the President and 18 states alleging irregularities in the last presidential election]. I think the Supreme Court would be a better forum [than the Congress] for resolving those issues.”

Like Senator Cruz and many others, I was dismayed that the Supreme Court refused to hear Texas’s lawsuit, joined by 17 other states, challenging the election procedures in four swing states. Over two-thirds of the sitting Republican members of Congress also took the extraordinary step of joining an amicus brief pleading with the Court to hear the case.

If there ever were circumstances in which the Supreme Court needed to rise to the occasion to play its historic role of enforcing the Constitution, a situation in which 68 percent of Republicans believe that the last presidential election was unfair would seem to qualify. In some sense, it was more important that the Court hear the case and rule on the issues than how it ruled. Whether Trump or Biden takes office on January 20, important as that is, will be less important in the long run than whether our future elections will be perceived as fair and legitimate by we the people.

The Court’s stated reason for turning down the case brought by Texas against Pennsylvania and other swing states was its ruling that one state has no “judicially cognizable interest in the manner in which another state conducts its elections.” That should go down in history as one of the dumbest things the Court ever said, right up there with “separate but equal” as a justification for racial segregation or “three generations of imbeciles is enough” as a justification for mandatory sterilization.

The question was not how Pennsylvania conducted “its” election, as the Court wrongly characterized the issue. The allegations went to the constitutional legitimacy of election procedures in a presidential election in which voters in both Texas and Pennsylvania participated. If one state may illegally manipulate votes in a presidential election, the influence of all the other states that do play by the rules is undermined. The Court was essentially saying that one team has no interest in whether the other team is cheating.

The only comfort I took in this erroneous ruling is the knowledge that the Supreme Court often arrives on the scene late, after the situation simmers down and it can see right and wrong more clearly. It declared the “red scare” unconstitutional in 1957 after it had ended. It upheld the forced relocation of citizens of Japanese heritage to internment camps during World War II, only to declare that the whole thing had been illegal thirty years later.

The reason that the Supreme Court often disappoints by showing up late to a heated controversy is because its power is really quite limited and amounts to only its fragile moral authority. That reality was captured in Andrew Jackson’s famous, albeit probably apocryphal, line: “John Marshall has made his decision; now let him enforce it.” The context was a case challenging a Georgia law that confiscated Native American lands after gold was discovered on them; the Court ruled for the Native Americans but its decision was ignored and never enforced.

Suppose the Supreme Court had taken the Texas case before the electors met and had ruled by a 5-4 (or maybe even a 6-3) majority that the last presidential election was invalid and enjoined the vote in the electoral college? I doubt that the Court could have made its ruling stick. Regardless of the outcome, the constitutional crises resulting from such a seemingly partisan ruling would have made Watergate look like a hiccup.

The great legal scholar who taught me constitutional law, the late Alexander Bickel, famously catalogued the prudential reasons that the Court often ducks controversial issues, which he called “the passive virtues.” The conservative majority on the Court today is concerned primarily about “judicial restraint” of activist judges and has taken Bickel’s lessons to heart — perhaps too much so. Such virtues can be carried too far and become vices if the court uses them as an excuse to refuse to play its crucial role as a balance wheel in our legal system, as Georgetown University Law Center professor Randy Barnett rightly points out in a different context.

If the Supreme Court is so concerned about preserving its own power and legitimacy that it doesn’t get involved, what will happen? Future elections will get even worse with both sides doing what they perceive the other side got away with in the last election. Retaliation is the ultimate law of the jungle. An eye for an eye and a tooth for a tooth. Sometimes even two for one. Sociologists call this a “blood feud,” in which both sides start retaliating for what they see as past abuses by the other side. The law as a system of neutral principles gets lost in the race to the bottom.

Perhaps the Court will eventually rise to the occasion and try to restore regular order to our elections after the current controversy has simmered down. The potential “solution” is for the Court to come in after Joe Biden has been inaugurated and declare what are and are not permissible election practices for the future. I think that the justices will be sympathetic to judges interpreting ambiguous or silent laws, but they may say that if the law laid down by state legislatures is sufficiently unambiguous, courts or election officials may not change the rules of the game for a presidential election on their own. That is because the Constitution gives the power to decide on the “manner of selection” of presidential electors to the state legislatures.

But however the post-inauguration cases come out, future Supreme Court decisions can help to restore the perceived legitimacy of our elections, even if the Court won’t help Donald Trump stay in the White House. That appears to be what the Supreme Court is thinking; it recently denied a request by the Trump campaign for an expedited hearing, and set the date for a response to the Trump campaign’s latest lawsuit for two days after Joe Biden is inaugurated as President.

Not exactly Profiles in Courage. Let’s hope that the justices know what they are doing. The declining credibility of our election processes is a major national problem that transcends the fate of Donald Trump and is really what caused the recent riot on Capitol Hill. The title of the report by the 2005 bi-partisan commission chaired by James Baker and Jimmy Carter says it all: “Building Confidence in U.S. Elections.” It is past time to restore the credibility of our broken election system which is subject to partisan manipulation by both sides. The Supreme Court has an important role to play in restoring the people’s faith in our elections, although it cannot do it alone.

A personal postscript: A few readers may wonder why I waited until now to address what is possibly the most important legal issue of my lifetime, the disputed presidential election of 2020. The answer is a simple if inconvenient truth: until December 31, 2020, I was affiliated with a law firm that represents the Biden campaign on various issues and although I was not involved personally in that representation, I was not free to speak my mind until now.