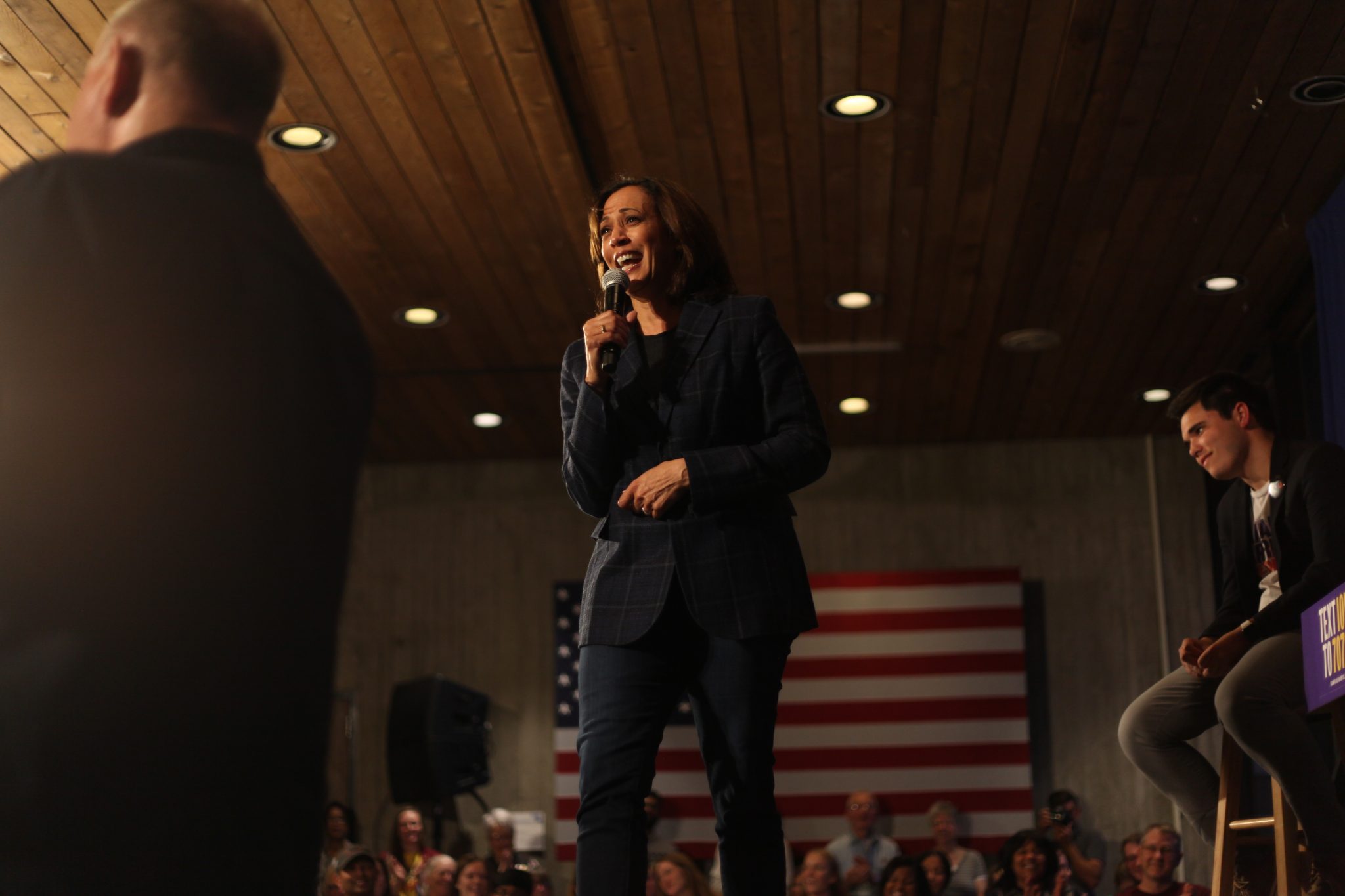 A test of faith. What is happening with the presidential election in the United States is a good chance to trust that, as a kind reader of The American Spectator told me this week, “God is in charge” no matter what. But since we are also human, let’s admit that at times the news makes it difficult for us to place our trust in providence. To see your beloved country on the verge of falling into the hands of Kamala Harris is, to say the least, discouraging. Even though, from the point of view of penitence, it seems like an impeccable way to purge our conservative sins, personally I would have preferred to wear a sackcloth tied to my tongue for the next four years.

Regardless of who the winner of the presidency is, it seems that Americans are simply saying, “Don’t touch anything, put everything back the way it was, and take care of our economy and the pandemic.”

But I suppose that one should not let oneself be overcome by doubt and restlessness. This morning I found myself thinking about all this when an old joke by the Spanish comedian Eugenio came to mind. It’s about a guy who goes to the countryside to hunt butterflies and, while chasing one, has the bad luck of falling off a 1500-meter cliff. While falling, he is lucky enough to grab on to a branch sticking out the side of the cliff. He clings to it as tightly as he can and screams desperately, “Is anyone there?”

But he only hears his own echo bouncing off the immense walls of the mountain.

The third time he shouts “Is anyone there?” a deep, penetrating voice says:

“Yes, my son, God is here for you. Follow my instructions. Do not fear. Let go of the branch, let yourself plummet into the void, and before your body touches the ground, I will send 40,000 angels, commanded by the Archangel Saint Gabriel, who will flap their powerful wings, overcoming gravity and creating a vacuum above you that will see you float safely to the top of the cliff again.”

“Okay, thank you, but,” and, trembling, he begins shouting again, “is anyone else there?”

Often, in times of tribulation, I identify with the guy in the joke and the panic he felt. I suppose there is nothing more human, and that probably amuses God, just like a father is amused by the fearful reactions of the baby who is scared silly by the vacuum cleaner (I’ve been afraid of it too since it devoured my socks). Of course we Christians firmly believe that “the gates of hell will not prevail,” but every time I turn on the news these days I feel a little like the gentleman P. G. Wodehouse described this way: “A melancholy-looking man, he had the appearance of one who has searched for the leak in life’s gas-pipe with a lighted candle.”

It is impossible not to be reminded of what Roger Scruton wrote: “conservatism starts from a sentiment that all mature people can readily share: the sentiment that good things are easily destroyed, but not easily created.” It is reasonable to feel a certain anxiety at the very real possibility of this destruction. But Scruton himself comes to our aid by reminding us: “It is also one reason why conservatives suffer such a disadvantage when it comes to public opinion. Their position is true but boring, that of their opponents exciting but false.” After all, as conservatives we are happy to be predictable and even boring, if that is the price that must be paid for siding with truth. And once we know we are in the right place in history, that initial uneasiness turns into an unassuming view of the latest events. Our real business is much deeper than any “breaking” news alert from our news services on our phones.

In some sense the American vote has been mostly conservative, meaning the term in its broadest sense. That explains the evenness of the result. Americans don’t want big revolutions, nor have they overwhelmingly opted for socialism, nor have they censored Trump as most of the media in the United States and Europe would like, including those like Fox that are allegedly right-wing, which I guess are the same kind of people who believe that Joe Biden is really Catholic, which is pretty much the same as saying that Kamala Harris is about to enter a Carmelite convent. I’m saying that the vote has been conservative because no one has taken any big risks. Regardless of who the winner of the presidency is, it seems that Americans are simply saying, “Don’t touch anything, put everything back the way it was, and take care of our economy and the pandemic.”

Of course, if the worst-case scenarios are confirmed and Harris sets foot in the White House, she will touch everything. She will probably even change the name of the White House to the Black House as a gesture against white supremacism or something like that, or close down all the hamburger joints because they offend the vegans, or fulfill her promise to roll back Christianity by promoting Islam in American classrooms. In this regard I recommend that you take a look at France, which has once again awakened from the most absurd multiculturalist utopian dream into a veritable nightmare of terror.

In any case, we conservatives will continue to safeguard the most important legacy of our lives: freedom, private property, beauty, truth, and faith. A country does not change if its people do not want it to. And there is no longer any doubt that Americans have not voted for change. Even those who have voted Democrat, have done so while saying, through clenched teeth, something along the lines of “I find your festival of democracy exciting, I’m really touched, I even participated so you don’t nag and tell me that I couldn’t be bothered, but tomorrow I have to get up at dawn and go to work in the middle of an endless pandemic and a global economic crisis, and bring money home, and keep smiling, and keep the job that I’ve had for a year, and grit my teeth and endure the traffic jams, and answer all the damn WhatsApp group messages from my kids’ school, so I’m in a bad mood, I’m beyond frustrated with your confusing rhetoric, Harris’s tone of voice gives me a headache, I’m out of beer, and I have just enough time to go vote, walk the dog, and wash the car. So leave me alone, Joe, please leave me alone. Get lost.”

Itxu Díaz is a Spanish journalist, political satirist and author. He has written nine books on topics as diverse as politics, music, and smart appliances. He is a contributor to the Daily Beast, the Daily Caller, National Review, theAmerican Conservative, The American Spectator, and Diario Las Américas in the United States, and is a columnist for several Spanish magazines and newspapers. He was also an adviser to the Ministry for Education, Culture, and Sports in Spain. Follow him on Twitter at @itxudiaz or visit his website: www.itxudiaz.com.