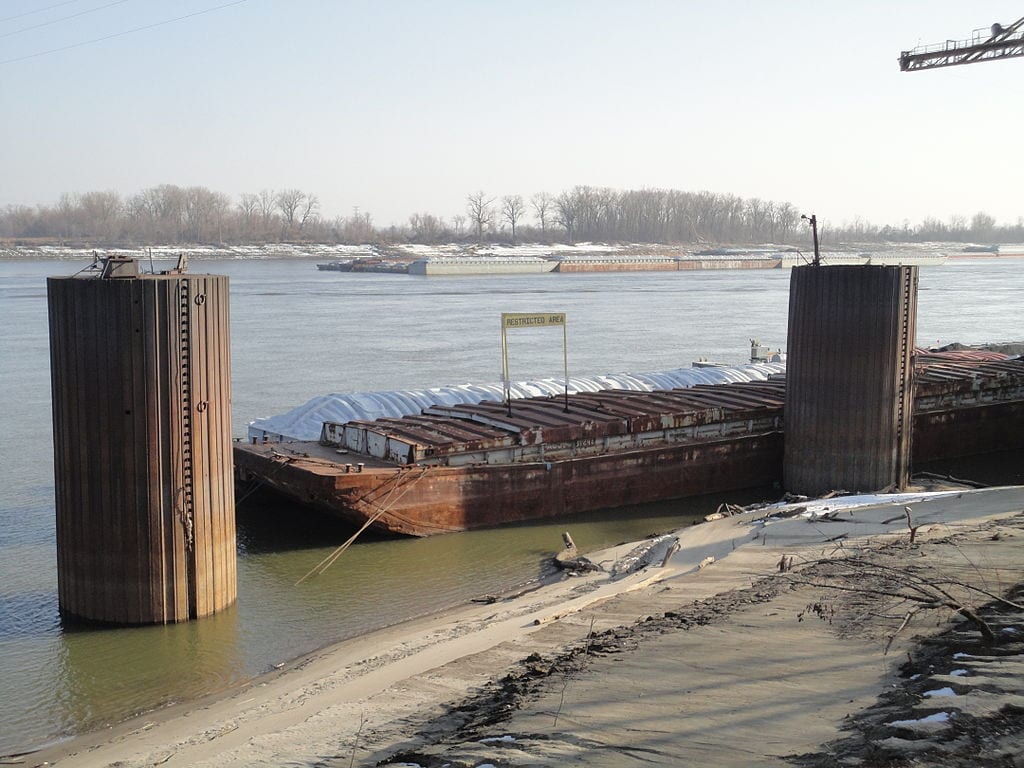 Are you a government-failure denier — someone who believes that the government that governs best is one that overflows with good intentions, regardless of the cost or outcome? Are you someone who thinks a lot about “market failures” and never stops to think about government failures?

Well, my friend, if you are, I have to admit: You had a couple of modest “wins” in 2018. Here in Missouri, free-market thinking took it on the chin in two ballot initiatives. On Aug. 7 by a margin of 2-to-1, Missourians voted to kill a right-to-work law passed by the Missouri Legislature in 2017. Then on Nov. 6, Missouri voters supported another ballot initiative boosting the state’s minimum wage from today’s $7.85 to $12 by 2023.

Compared with other news, however, those victories by deep-pocketed trade union groups and their co-dependent, big-government allies were small beer. The year’s big story was the striking success at the national level of free-market policies in driving faster growth and widely share prosperity for all groups of people. For two years, the federal government has been lifting the burden of regulations and taxes on businesses and consumers alike. The dynamism of American capitalism has done the rest.

Recent GDP growth has been close to 4 percent — or about double the rate sustained over the eight years of the prior administration. Suddenly, there have been more job openings than people seeking work. That, in turn, has led to higher pay for people at all income levels.

On Oct. 2, Amazon CEO Jeff Bezos announced that he was raising his company’s internal minimum wage for warehouse and other unskilled workers to $15 an hour. This led to mutual back-slapping between Bernie Sanders and Bezos. The self-declared socialist complimented the world’s richest man on “doing the right thing,” and Bezos responded with self-congratulations, saying he hoped that other companies would follow his enlightened leadership.

But guess what? He wasn’t leading. The U.S. Labor Department recently reported that wages for nonsupervisory warehouse employees had risen 4.6 percent from a year earlier, to $17.87 an hour. That’s almost $3 an hour more than Amazon’s act of supposed enlightenment. Faced with the demands of an expanding economy and a tight labor market, companies did what they had to do — raising wages to poach workers or keep the ones they have. So, it wasn’t Mr. Bezos who deserved the compliment, but the unimpeded operation of the free market in lifting wages for everyone willing and able to work. Of course, that is the last thing that any government-failure denier (a category that includes all of the “living wage” crusaders in Hollywood and Silicon Valley) would care to admit.

If you look around the country and the world, you see people everywhere who are fed up with the cluelessness of wealthy and long-established political elites — who continue to pursue highly questionable policy objectives regardless of the cost in higher taxes, reduced paychecks, and lost economic growth. We are witnessing what the Wall Street Journal calls a “Global Carbon Tax Revolt,” with ordinary people rising up in protest against fuel-tax hikes and costly climate-change initiatives aimed at boosting unreliable renewable power. That has happened with the violent “Yellow Vest” protests in Paris and many rural areas that have rocked the presidency of France’s Emmanuel Macron. Other hot spots in the same revolt by taxpayers opposed to sacrificing growth on the altar of environmental piety include Germany and Canada, along with the states of Arizona, California, and Washington.

In sum, 2018 was a bad year for government-failure deniers. It was a much better year for those who believe in the unrivaled power of free markets to create and spread wealth and to promote greater individual freedom, responsibility, and creativity. But 2018 wasn’t all roses either, with rising fears of a global trade war sparked by retaliatory tariffs — fears that were at least partially responsible for the stock market collapse at the end of the year.

Tariffs are another tax — a tax on commerce. Of course, the more you tax something, the less you get of it. Missouri is a soybean basket to the world. Our state can ill afford a major disruption in world commerce. Neither can the nation. Looking ahead to 2019, let us hope that the substantial economic gains made in 2018 are not put in grave jeopardy or lost through the folly of managed (or mis-managed) trade policy.

Andrew B. Wilson is resident fellow and senior writer at the Show-Me Institute, a free-market think tank based in St. Louis.